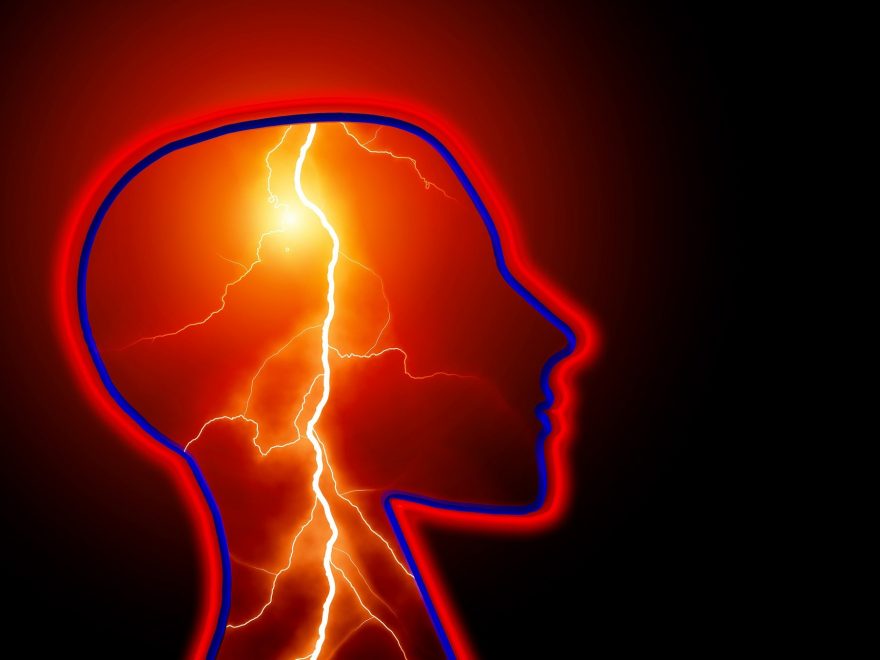 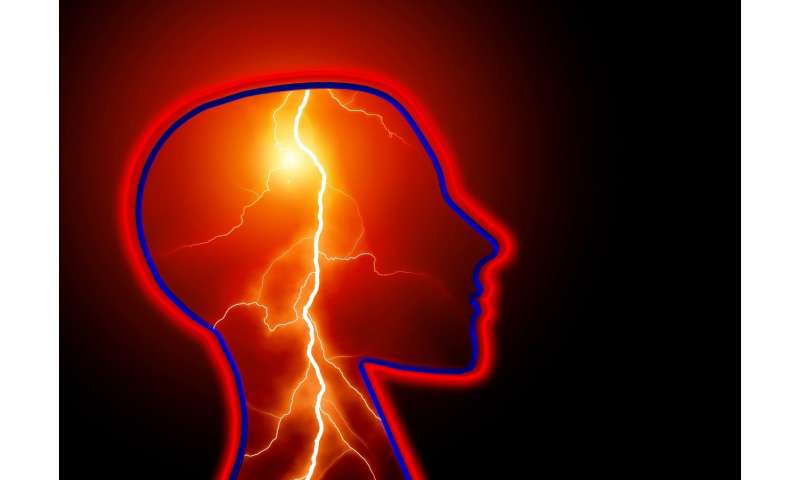 A new Cedars-Sinai study reveals how memory and abnormal brain activity are linked in patients with epilepsy who often report problems with memory. The data show that abnormal electrical pulses from specific brain cells in these patients are associated with a temporary kind of memory disruption called transient cognitive impairment.

Understanding this process has the potential to lead to improvements in treating epilepsy patients, as well as contribute to knowledge of how memory works.

Epilepsy is a neurological disorder characterized by abnormal brain activity that can cause seizures. It affects about 3.4 million Americans, or 1% of the population, according to the federal Centers for Disease Control and Prevention.

“To our knowledge, our study is the first to investigate the actual mechanism of transient cognitive impairment in epilepsy,” said Ueli Rutishauser, Ph.D., associate professor in the Department of Neurosurgery at Cedars-Sinai. He was senior author of the study, published online in the journal JNeurosci.

To perform their study, Rutishauser and his team investigated electrical activity in the hippocampus, an area of the brain known to be important for memory. Using electrodes implanted in the brains of 11 adult epilepsy patients as part of their treatment, the team recorded activity of individual cells in the hippocampus during a recognition memory task.

Patients were first shown 100 new images. Later, a subset of 50 of these images were repeated a second time randomly intermixed with other new images. After each image, patients were asked whether they had seen the image before and how sure they were about their answer.

Results showed that abnormal electrical pulses in the brain, known as interictal epileptiform discharges (IEDs), temporarily changed the firing of individual cells in the hippocampus. This change in the activity of the cells in turn disrupted the patients’ ability to recall whether they previously had seen a presented image. Epilepsy patients commonly experience IEDs between seizures and report transitive cognitive impairment. However, it has so far remained unknown why IEDs cause such impairment.

During the task, the extent of memory disruption was related to exactly when an IED occurred, with the most severe impairment caused by IEDs that appeared within two seconds of the patient trying to recall an image, Rutishauser said. He added that the effect was specific to recall and that the presence of IEDs did not disrupt the encoding of new memories.

The study’s first author, Chrystal Reed, MD, Ph.D., assistant professor of Neurology at Cedars-Sinai, said the findings are important because understanding how and why memory impairments occur can help develop treatment options to improve the quality of life for epilepsy patients.