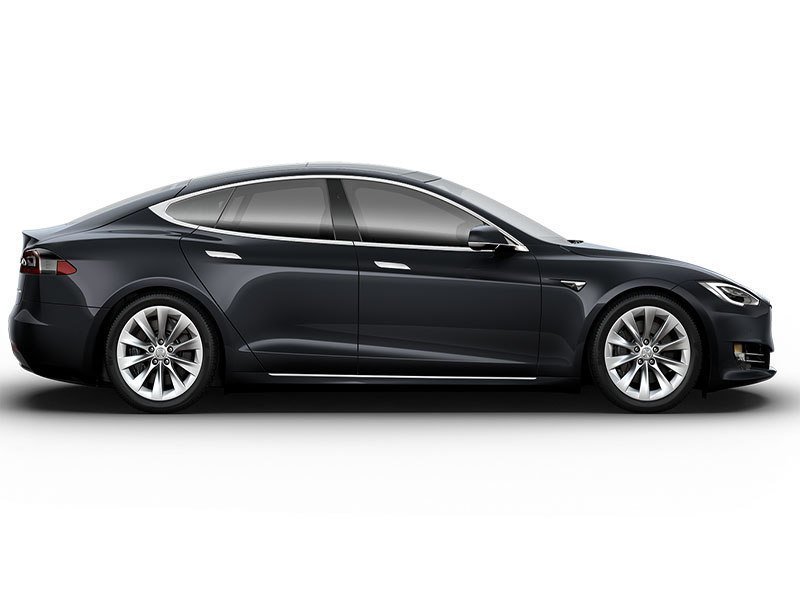 (HealthDay)—People who have implanted devices to keep their hearts running smoothly can safely drive an electric car if they wish to do so, new research confirms.

The study from Germany found that the technology used to power the cars won’t interfere with pacemakers or implantable defibrillators.

“Currently there are no data to suggest that restrictions for cardiac implantable electronic device patients are necessary when driving or charging an electric car,” said the study’s lead author, Dr. Carsten Lennerz. He’s a senior physician at the German Heart Centre in Munich.

Lennerz said as these cars become more “super-charged,” there may be a problem with implanted heart devices. But for now, it appears that several models of electric cars have no effect on these devices.

There was some concern because so-called electromagnetic interference (EMI) can sometimes cause electronic heart devices to malfunction.

Such interference “can create electrical noise that can be interpreted by a cardiac device as the heart’s own signals. In people who require these devices to keep their heart beating or to treat life-threatening arrhythmias [irregular heartbeats], the consequences of electromagnetic interference can be catastrophic,” Germano explained.

Previous research on electric cars had come to a similar conclusion. In November, researchers reported on a study of 34 seniors that found no interference with their heart devices when driving a Tesla electric car. The findings were presented at an American Heart Association meeting.

For the new study, researchers recruited 108 people with implantable heart devices—either pacemakers or implantable cardioverter defibrillators (ICDs). Ninety of the study participants were men. Their average age was 58. Their devices came from seven different manufacturers.

Four electric cars popular in Europe were used for the test—the BMW i3, the Nissan Leaf, the Tesla Model 85S and Volkswagen’s e-up!

The volunteers sat in the front seat of the cars while driving was simulated using a roller test bench indoors. The volunteers were then instructed to charge the vehicles.

“There were no adverse events and no electromagnetic interference was detected during driving or charging of the cars,” Lennerz said.

The magnetic field strength was highest next to the charging cable when the car was charging. But even during charging, there was no evidence of interference with the heart devices, the researchers said.

“At this point, it is safe to say that not only are people with cardiac devices living longer, but they can also stay in the fast lane,” Germano said.