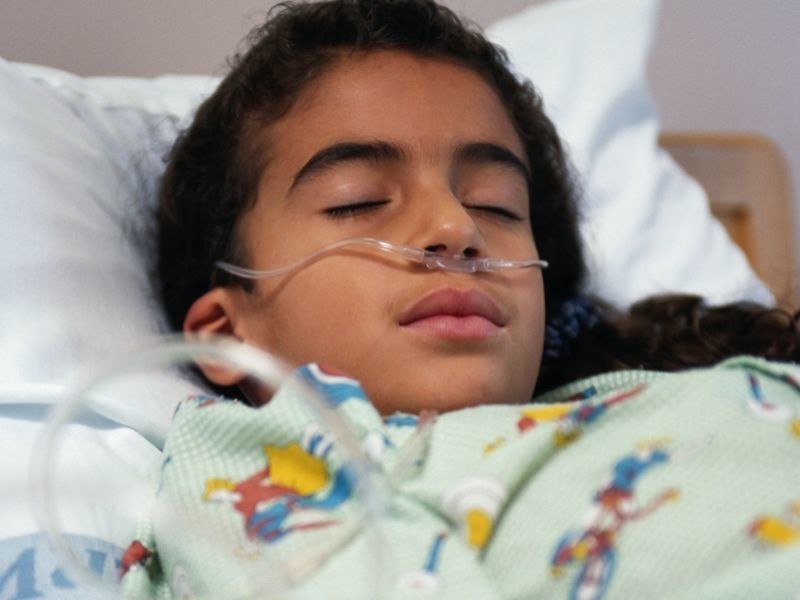 (HealthDay)—For children with X-linked hypophosphatemia, subcutaneous burosumab is associated with decreases in rickets severity and with improved renal tubular phosphate reabsorption, according to a study published in the May 24 issue of the New England Journal of Medicine.

Thomas O. Carpenter, M.D., from the Yale University School of Medicine in New Haven, Conn., and colleagues randomized 52 children with X-linked hypophosphatemia to receive subcutaneous burosumab every two weeks or every four weeks in an open-label, phase 2 trial.

The researchers found that there were decreases in the mean Thacher rickets severity total score from baseline to week 40: from 1.9 to 0.8 with every-two-week dosing and from 1.7 to 1.1 with every-four-week dosing; these reductions persisted at week 64. In both groups, the mean serum phosphorus level increased after the first dose; by week six, more than half the patients in both groups had levels within the normal range. With every-two-week dosing, stable serum phosphorus levels were maintained through week 64. In both groups, there was an increase in renal tubular phosphate reabsorption from baseline, with an overall mean increase of 0.98 mg/dL. In both groups there was also improvement in mean standing-height z score; improvements in physical ability and decreases in pain were also seen.