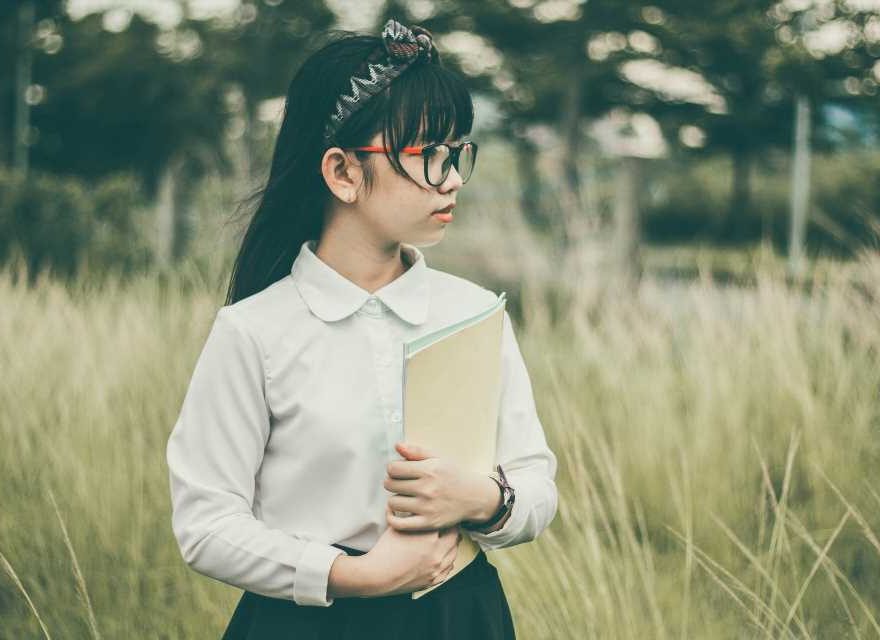 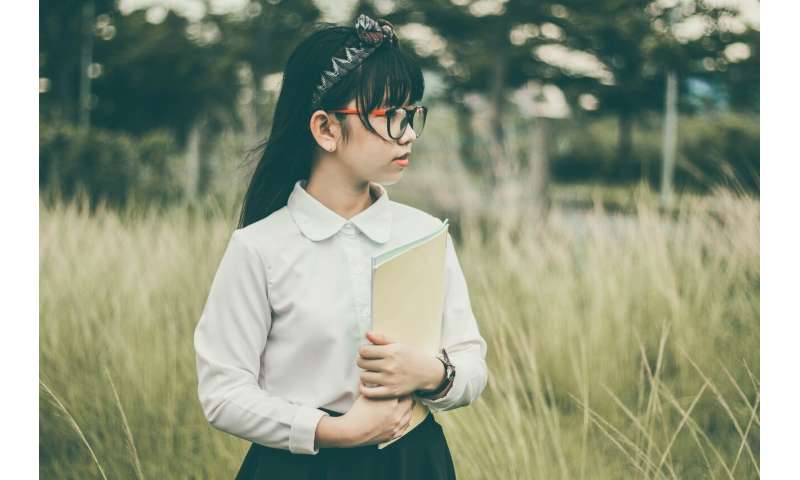 In October 2019, a 14-year-old and an 18-year-old were charged with first-degree murder in the fatal stabbing of Devan Bracci-Selvey, who died in his mother’s arms outside his southern Ontario high school. In response, provincial Education Minister Stephen Lecce announced “new actions” to tackle bullying, notably without any new funding.

These strategies include consulting with students, parents, teachers and others to advise the ministry on bullying prevention, overseen by Christina Mitas, a member of provincial parliament and former schoolteacher. The province says it will also survey students about their experiences with bullying, train educators on “de-escalation techniques” and assess incident reporting procedures.

The school where Lecce made the announcement became a site of protest.

It was the second day of action by teachers against Premier Doug Ford’s budget cuts to education that will result in larger class sizes and fewer teachers. When teachers might have time to undergo training to de-escalate bullying incidents is an open question.

Lecce’s strategies seem appropriate and effective. The minister offered words that sounded responsive and reassuring, saying: “We are taking action to root out bullying.”

I have been examining policies and responses to bullying since I began my doctoral studies in 2001. At that time, and still, hopeful phrases such as “root out bullying” and providing “safe and inclusive spaces” were predictable buzzwords that highlighted the need to manage political optics.

Unfortunately, it is not plausible to “root out bullying.” According to a study of 7,000 students across 195 schools, students who attended schools with anti-bullying programs actually experienced higher rates of bullying than those in schools without.

It’s common knowledge that bullying is about power, mostly exercised through physical size and other differences. Perhaps those who bully understand the benefits of the power they wield, explaining why they would resist giving them up. Bullying persists for good reason.

A social status rewards perspective —meaning there might be significant social and personal benefits to bullying —might also help to explain why bullying behaviours are so tenacious in schools and elsewhere.

Research in neuroscience should also be considered. Brain scan analyses indicate that the pleasure centers in the brains of those who bully are stimulated through the exercise of power. Other evidence suggests that the areas of the brain that control self-regulation are inhibited.

A toxic mix of motivations

The result, then, is a toxic mix of pleasure, impulsivity and cunning. Bullying behaviors seem stoked by Machiavellian motivations. As blogger Lev Novak writes: “That’s the whole point of bullying; to show that you are cooler than someone, to assert some form of dominance. … let me tell you; bullying is fun. You are cool and the other kid is not. What a rush, what validation!”

Children and youth can plainly see that adults who bully others largely get away with it and are rewarded for it. Sports coaches like the disgraced Bill Peters of the Calgary Flames are a case in point, even if they are fired or their contracts are not renewed.

Business and political leaders are also rewarded and admired for behaving like bullies through tyranny, force and humiliation. In The Allure of Toxic Leaders, organizational behavior expert Jean Lipman-Blumen argues that such leaders attract others through their charisma and narcissism. According to her, media glorify such leaders and are “charmed” by them.

A related factor is that people who bully are validated by bystanders, also known as an audience. The ongoing emphasis to encourage bystanders to intervene overlooks the fact that narcissism depends on an audience.

There is no “holy grail” to eliminate bullying. The supposed “new actions” are nothing new. However, there may be one hopeful note in Lecce’s announcement.

A fifth strategy will be a review the “definition of bullying in ministry policies to ensure it reflects the realities of today.” The definition that the Ministry of Education offers is one in which power imbalances can be channeled through the marginalization of various forms of perceived or real social differences, including religion, race, sexual orientation and gender identity.

As I have long argued, social differences are implicated in power and dominance.

However, the “realities of today” should not be limited to social differences or to cyberbullying as a scourge in the Wild West of the internet. A truly new approach would also investigate the factors that make bullying attractive, rewarding and legitimized in the first place, both in schools and beyond.

Such an approach would turn over new and largely overlooked stones instead of the same hackneyed, simplistic and politically expedient ones that have been around for decades.