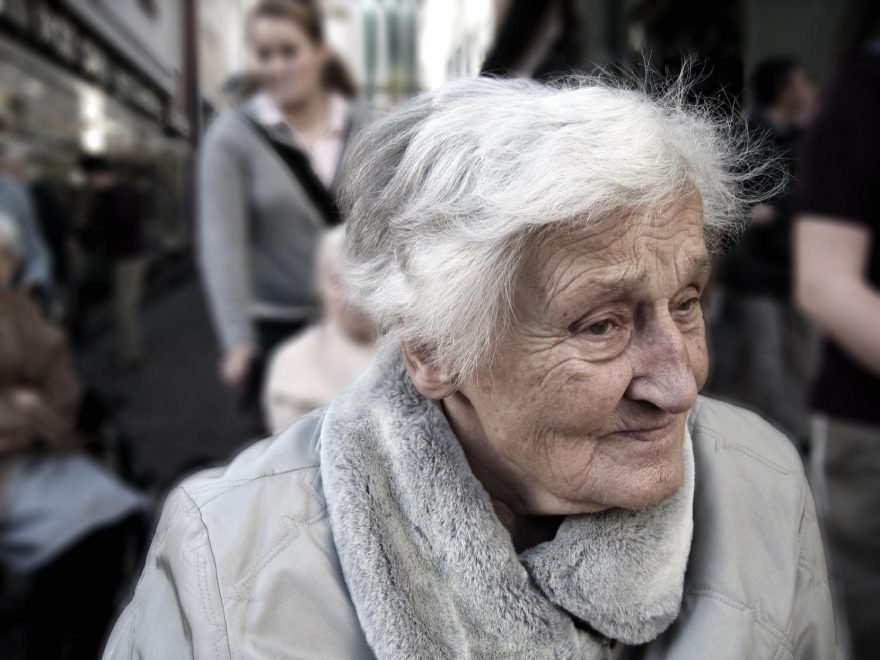 Treading into ethically and legally uncertain territory, a New York end-of-life agency has approved a new document that lets people stipulate in advance that they don’t want food or water if they develop severe dementia.

The directive, finalized in March by the board for End of Life Choices New York, aims to provide patients a way to hasten death in late-stage dementia, if they choose.

Dementia is a terminal illness, but even in the seven U.S. jurisdictions that allow medical aid-in-dying, it’s not a condition covered by the laws. Increasingly, patients are seeking other options, said Dr. Timothy Quill, a palliative care expert at the University of Rochester School of Medicine and longtime advocate of the practice.

“Developing incapacitating dementia is certainly my and a lot of people’s worst nightmare,” he said. “This is an aggressive document. It’s a way of addressing a real problem, which is the prospect of advanced dementia.”

The document offers two options: one that requests “comfort feeding—providing oral food and water if a patient appears to enjoy or allows it during the final stages of the disease—and one that would halt all assisted eating and drinking, even if a patient seems willing to accept it.

Supporters say it’s the strongest effort to date to allow people who want to avoid the ravages of advanced dementia to make their final wishes known—while they still have the ability to do so.

“They do not want their dying prolonged,” said Judith Schwarz, who drafted the document as clinical director for the advocacy group. “This is an informed and thoughtful choice that needs a great deal of reflection and discussion.”

But critics say it’s a disturbing effort to allow withdrawal of basic sustenance from the most vulnerable in society.

“I think oral feeding is basic care,” said Richard Doerflinger, an associate scholar with the Charlotte Lozier Institute, which opposes abortion and euthanasia. “It’s what they want here and now that matters. If they start taking food, you give them food.”

Advance directives are legally recognized documents that specify care if a person is incapacitated. They can confirm that a patient doesn’t want to be resuscitated or kept on life support, such as a ventilator or feeding tube, if they have a terminal condition from which they’re not likely to recover.

However, the documents typically say nothing about withdrawing hand-feeding of food or fluids.

The New York directive, in contrast, offers option A, which allows refusal of all oral assisted feeding. Option B permits comfort-focused feeding.

Both options would be invoked only when a patient is diagnosed with moderate or severe dementia, defined as Stages 6 or 7 of a widely used test known as the Functional Assessment Staging Tool (FAST). At those stages, patients would be unable to feed themselves or make health care decisions.

The new form goes further than a similar dementia directive introduced last year by another group that supports aid-in-dying, End of Life Washington. That document says that a person with dementia who accepts food or drink should receive oral nourishment until he or she is unwilling or unable to do so.

The New York document says, “My instructions are that I do NOT want to be fed by hand even if I appear to cooperate in being fed by opening my mouth.”

Whether the new directive will be honored in New York—or anywhere else—is unclear. Legal scholars and ethicists say directives withdrawing oral assisted feeding are prohibited in several states. Many care facilities are unlikely to cooperate, said Thaddeus Pope, director of the Health Law Institute at Hamline University in St. Paul, Minn., and an expert on end-of-life law. Doctors have a duty to honor patient wishes, but they can refuse if they have medical or moral qualms.

“Even solidly legal advance directives do not and cannot ENSURE that wishes are respected,” Pope said in an email. “They can only ‘help assure’ that.”

Whether assisted feeding can be withdrawn was at the center of recent high-profile cases in which patients with dementia were spoon-fed against their documented wishes because they continued to open their mouths. In a case in Canada, a court ruled that such feeding is basic care that can’t be withdrawn.

People who fill out the directives may be more likely to have them honored if they remain at home, Schwarz said. She stressed that patients should make their wishes known far in advance and choose health care agents who will be strong advocates. Legal experts say the documents should be updated regularly.

Doerflinger, however, said creating the directive and making it available misses a crucial point: People who don’t have dementia now can’t know how they’ll feel later, yet they’re deciding in advance to forgo nourishment.

“The question is: Do we, the able-bodied, have a right to discriminate against the disabled people we will later become?” Doerflinger said.

Already, though, Schwarz has heard from people determined to put the new directive in place.

Janet Dwyer, 59, of New York, said her family was horrified by her father’s lingering death after a heart attack four years ago and mindful of a family history of dementia. When Dwyer learned there was a directive to address terminal illness and dementia, she signed it. So did her husband, John Harney, also 59.