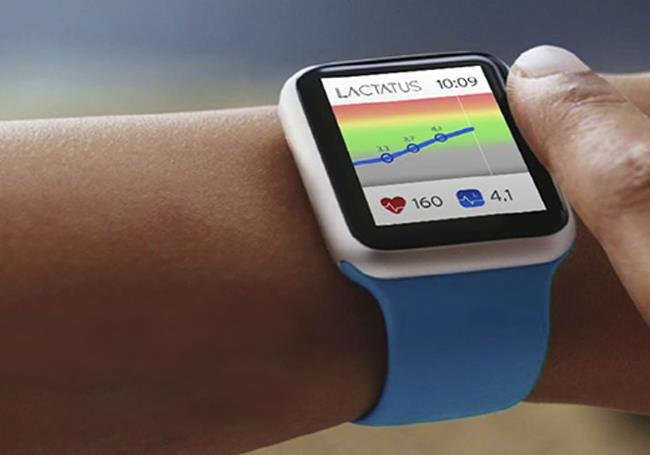 The lactate threshold is regarded as a tremendously useful physiological variable calculating the performance of endurance athletes and prescribing their training sessions. A study carried out by two GCIS research groups of the UPV/EHU’s Faculty of Engineering-Bilbao and the Department of Physiology proposes a system for calculating it in a non-invasive, accessible way.

Until now, a whole host of methods have been advanced to calculate the lactate threshold. Some of them are based on the use of specialised equipment and/or trained personnel for calculating it; others use field tests. While the former are costly and not very accessible, the latter cannot achieve the reliability required. The new project sought an accessible, non-invasive and reliable system to assist in the decision making of the athlete and/or trainer.

To develop this system, the project has used a sample of over 140 runners of different levels and characteristics so that the target population of recreational endurance athletes can be represented in the best way possible.

“The main aim of the project is to create a system that can actually be applied and be of use for athletes and trainers. So it aims to be a tool to support decision-making and which is easy to incorporate into the tool box of the trainer or athlete, so that it can be used to complement his/her knowledge,” explained Urtats Etxegarai.

In a system as complex as the human body, the differences between individuals are huge, even within what can a priori appear as a well-defined population as are endurance recreational athletes. That is why the main challenge facing this project is to come up with a system that is valid for such a widely differing population.

Given that the information compiled in a database is always finite, the learning capacity is equally finite. “The approach we are making in this project is to use this information to achieve our main goal: reliability. On an equal basis, the most simple models are most likely to be correct and that is why in this initial piece of work we have focussed our efforts on creating as simple a model as possible that can obtain satisfactory results,” added Etxegarai.

So the results show that they are capable of calculating the lactate threshold within the established limits with 89 percent accuracy, all by using a relatively simple model.