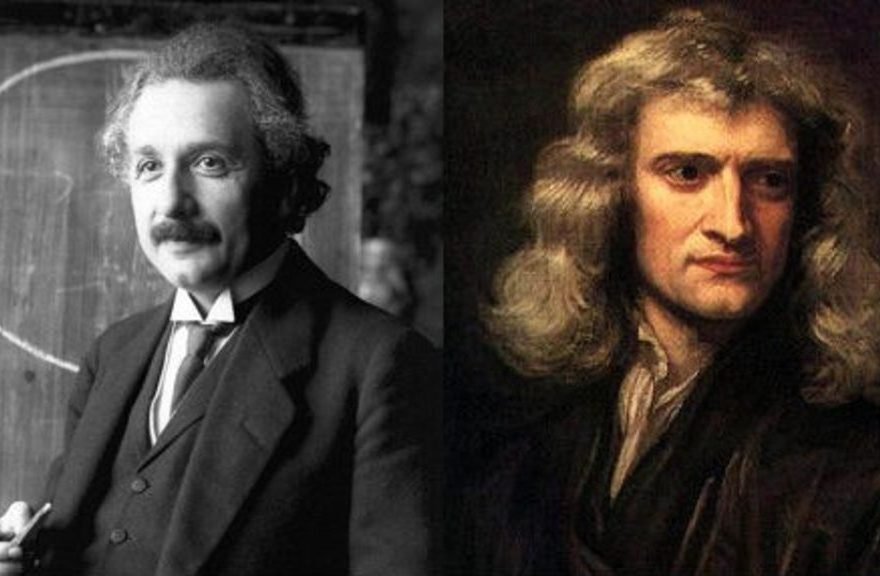 It is popularly believed that lefties are more creative and ambitious compared to their right-handed counterparts, and that may be true. But science now knows what causes the creation of this exclusive club: it is the spinal cord.

Past research concluded that left-handedness is caused by differences in the brain structure due to a rare genetic mutation. This gave breath to the concept of left-brain right-brain theory: supposedly people who think more from their left side of the brain are predominantly logical, whereas right-brain users are more creative. Recent studies have debunked the left-brain right-brain theory, as scientists have now concluded we do use all our brain after all, and not in parts.

Now, researchers at the Ruhr-Universitat Bochum have singled out the spinal cord as the reason why 10% of the people prefer using their left instead of right hand to perform primary functions, such as writing with a pen. The research included mothers at the end of their first trimester of pregnancy, and the focus was to examine the way genes expressed themselves in the spinal cord of the baby. After collecting the data, scientists discovered that the motor cortex, which is responsible for relaying signals between the brain and the hands and arms of a human being, did not formulate connection with the spinal cord till around the 15th week, after the first trimester, of pregnancy.  The interesting bit was that babies started showing signs of right or left-hand preference in the 8th week. Since the connection with the brain is not developed till then, researchers concluded that the real culprit was the spinal cord.

Does Being Left-Handed Make You Special?

Well, there is no scientific data to say for sure that left-handed people have any special abilities. But examples of lefties doing some of the most amazing things in the world do make people question whether the secret lies in their left-handedness.

Some of the greatest tennis players of all time, including Nadal as well as Oscar de la Hoya, are left-handed. American baseball players Ty Cobb and Barry Bonds are left-handed as well. If it seems like some games favour left-handed people, you’re right. According to observers, southpaws (another name for left-handed people) are most likely to shine in Tennis, Boxing, Cricket, Baseball, and Golf. Basically, all those sports which require the player to swing, lefties do them best.

This is still debatable, but strong scientific evidence exists to suggest that left-handed people have higher intelligence. Take the example of Einstein and Newton. Both were left-handed, and both are regarded as the forefathers of modern scientific thought. According to some studies, left-handed people are more exposed to mental-related issues

According to an article published by the Huffington Post, left-handers have slightly different personality traits that are dominant compared to the rest of the 90%.

A study published by Yale University researchers showed that lefties are 20% more likely than right-handers to get psychosis-related illnesses, such as schizophrenia, due to the different wiring in the brain. The reason why this happens is not known, as there is limited understanding in the scientific community of how the brain works.

They Are More Creative

There exists no biological evidence yet of why this happens, but the American Journal of Psychology has concluded that left-handers are better at divergent thinking, capable of crafting more solutions to a problem than a right-handed person, on average.

This makes the lefty more creative, and allows for a career in creative fields. A recent survey conducted with over 2,000 left-handers by the Left-Handers Club found that most of them found themselves performing best in fields related to arts, sports, information technology, and music. However, this does not result in the final pay check, as a report released by the Wall Street Journal highlighted that left-handers generate, on average, 10% less salary compared to right-handers. Their political inclination is not impacted, but the fact is that Americans love to elect left-handers into the Oval. Obama, Clinton, Bush, and Ford, all of them were left-handed. It is rumored that Ronald Reagan was also a leftie when he was born, but since it was considered an anomaly by his teachers, they forced him to adopt his right hand as his primary tool.