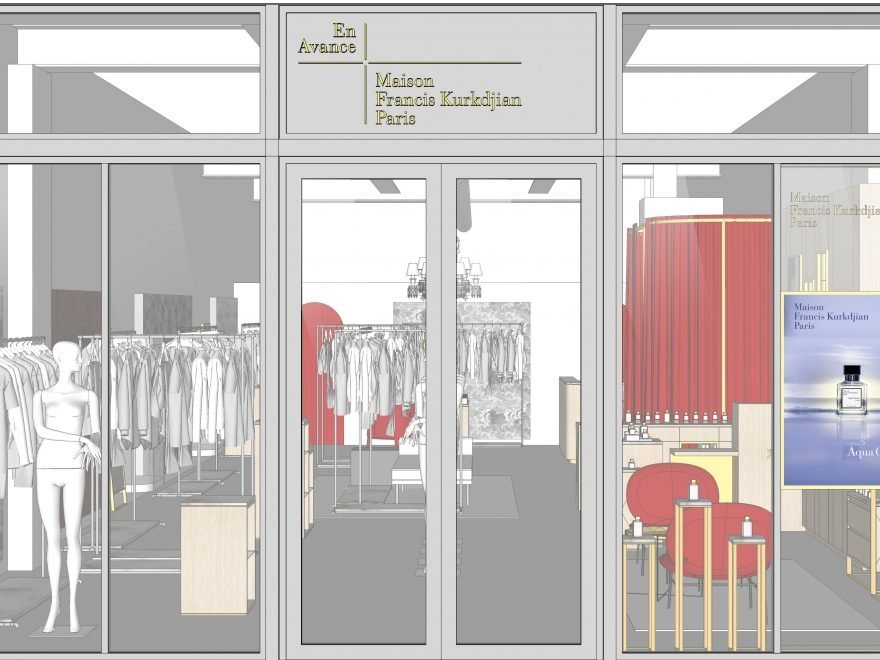 Young adults at risk of developing problems with addiction show key differences in an important region of the brain, according to an international team led by researchers at the University of Cambridge.

The study adds further evidence to support the idea that an individual’s biological makeup plays a significant role in whether or not they develop an addictive disorder.

Adolescence and young adulthood is an important time in a person’s development. It is during this time that individuals begin to demonstrate behaviours that are associated with addiction and which suggest that they may be at risk.

One of these behaviours is impulsivity. Sometimes, we need to make quick decisions, for example in response to a danger or a threat. At other times, it is better to hesitate and decide only after careful deliberation. Impulsivity refers to where we respond and act prematurely, without considering the consequences of our actions. While most people occasionally act impulsively, people affected by disorders including attention deficit hyperactivity disorder (ADHD), substance and behavioural addictions, and mental health problems such as depression and anxiety, show much greater levels of impulsivity.

In a study published today in the journal Neuropsychopharmacology, a team of researchers at Cambridge’s Department of Psychiatry, in collaboration with a group at Aarhus University in Denmark, has shown a strong association between increased behavioural impulsivity in young adults and abnormalities in nerve cells in the putamen, a key brain region involved in addictive disorders.

As part of the study, 99 young adults aged 16 to 26 carried out a computer-based measure of impulsivity. The researchers also scanned the volunteers’ brains using a sequence that is sensitive to myelin content. Myelin is a protein-rich sheath that coats the axis of a nerve cell, analogous to the plastic coating that surrounds electrical wiring, and is essential to fast nerve conduction in the brain and body.

The team found that those young adults who displayed higher measures of behavioural impulsivity also had lower levels of myelin in the putamen. This work builds on similar findings in rodent models of impulsivity from scientists at Cambridge and elsewhere.

“People who show heightened impulsivity are more likely to experience a number of mental health issues, including substance and behavioural addictions, eating disorders, and ADHD,” says Dr Camilla Nord of the MRC Cognition and Brain Sciences Unit, lead author on the study.

This suggests that impulsivity is an ‘endophenotype’, say the researchers; in other words, a set of behavioural and brain changes that increases people’s general risk for developing a group of psychiatric and neurological disorders.

“We know that most mental health symptoms are not specific to particular disorders,” says Dr Nord. “This work provides an important piece of the puzzle in establishing brain signatures that are general across a number of mental health disorders, rather than specific to any single one.”

The putamen is a key brain hub in addiction, sending dopamine signals elsewhere in the brain, and helping mediate how impulsively we behave. “The significance of decreased myelination implies there are tiny microstructural changes in this part of the brain affecting its function, and thereby affecting impulsivity,” says senior author Dr Valerie Voon, also from Cambridge.

Although it is not possible to say definitely whether the decreased myelination causes individuals to behave impulsively, the fact that all participants were healthy and had not been diagnosed with addiction or any other psychiatric diagnosis suggests a more causal link than has been demonstrated in previous studies.

In future, the finding may help in predicting an individual’s risk of developing a problem with addiction, say the researchers, but they caution that this would require further research and testing.

The research was funded by the Aarhus University Research Foundation, the Danish Ministry for Social Affairs and the Interior and the UK Medical Research Council. The work was also supported by NIHR Cambridge Biomedical Research Centre.