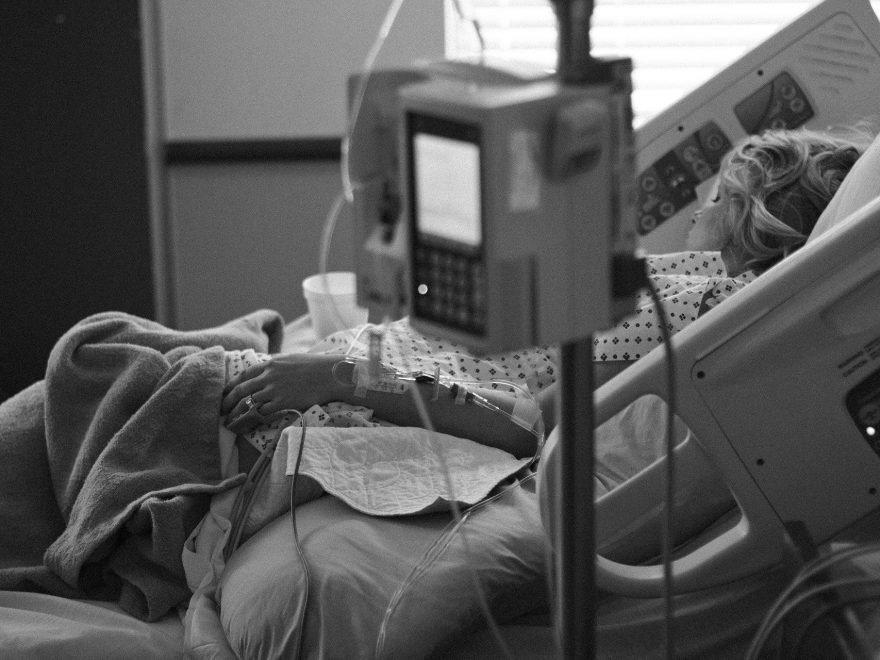 If you’re having a heart attack and you’re a woman, hope a female doctor greets you in the emergency room.

A review of nearly 582,000 heart attack cases over 19 years showed female patients had a significantly higher survival rate when a woman treated them in the ER, according to Seth Carnahan of Washington University in St. Louis, part of the project’s three-member research team along with principal investigator Brad Greenwood of the University of Minnesota-Twin Cities and Laura Huang of Harvard University.

In fact, women had a better survival rate with male doctors who have a lot of female colleagues in the ER—though they’d still be better off with a female physician. The results parallel similar studies of gender differences in medical outcomes, but the difference here, Carnahan said, is the stakes.

“You have highly trained experts with life or death on the line, and yet the gender match between the physician and the patient seems to matter a great deal,” said Carnahan, associate professor of strategy at the Olin Business School.

The conclusions are central to a paper in the Proceedings of the National Academy of Sciences entitled “Patient-Physician Gender Concordance and Increased Mortality Among Female Heart Attack Patients,” coauthored with Greenwood of Minnesota’s Carlson School of Management and the Harvard Business School’s Huang.

Though the topic focuses on medical outcomes in a healthcare setting, Carnahan said the conclusions are relevant to business because the big picture is about gender differences in the workplace. It’s a subject that has interested him for a long time, particularly after hearing how his sister’s experiences in male-dominated workplaces differed from his own.

“Interpersonal interactions, whether they are between a doctor and patient or a manager and a subordinate, create the core of an organization,” he said. “I’m very interested in how these interactions determine a firm’s performance and influence the lives of its managers, employees, and customers.”

The team reviewed a trove of anonymous medical data from Florida hospitals from 1991 to 2010. These data allowed the team to measure important factors like the age, race, and medical history of patients, hospital quality and more. Even accounting for these factors, the team found female patients were less likely to survive heart attacks than male patients and that gender differences in survival rates were the highest under male physicians.

For patients treated by female physicians, the gender disparity in survival rates was about 0.2 percent. In other words, 11.8 percent of men died, versus about 12 percent of women.

However, for patients treated by male physicians, the gender gap in survival more than tripled to 0.7 percent. In that case, 12.6 percent of men died compared to 13.3 percent of women.

“Our work corroborates prior research showing that female doctors tend to produce better patient outcomes than male doctors,” Carnahan said. “The novel part of what we are doing is showing that the benefit of having a female doctor is particularly stark for a female patient.”

In reviewing the conditions that most favored female patients, the team found that female survival rates rose as the percentage of female doctors in the ER rose—particularly if the treating physician was male. The “male bias” effect also declined the more the male doctors had treated female patients.

Those mitigating factors “suggest that having training programs that are more gender neutral, or showing how men and women might present symptoms differently, could improve outcomes for female patients,” Carnahan said.

The research is similar to another Carnahan-Greenwood collaboration documenting how female lawyers were less likely to advance in their firms with promotions and plum assignments when they worked for politically conservative male law partners.

The current paper, however, moves outside the employer-employee arena, where gender bias is well documented in certain circumstances.