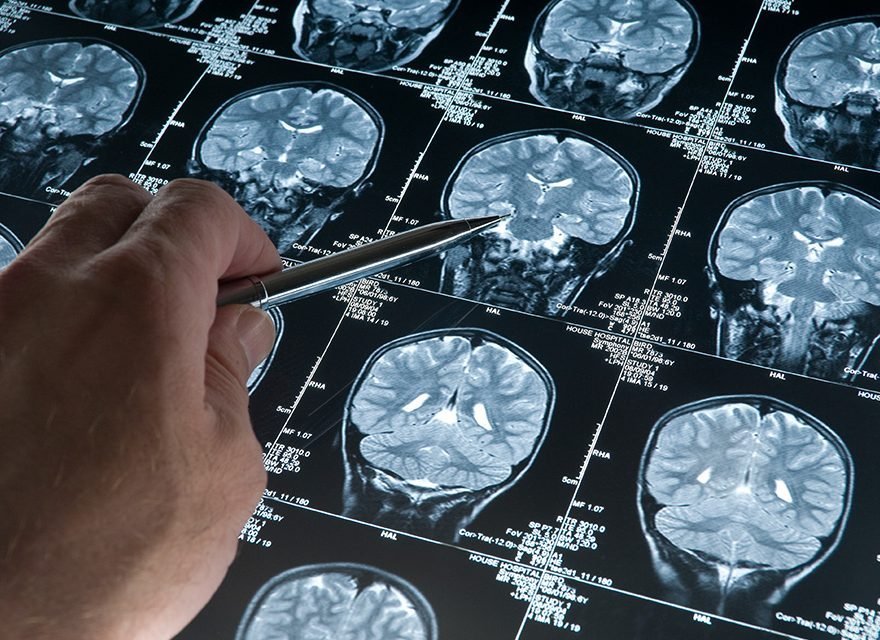 I never really considered my brain health until I was in my early thirties. I had always been pretty sharp when it came to memory, and most people in my life—friends, family and colleagues—were always impressed by how I could recall remarkably specific details of certain stories.

I never really considered my brain health until I was in my early thirties. I had always been pretty sharp when it came to memory, and most people in my life—friends, family and colleagues—were always impressed by how I could recall remarkably specific details of certain stories.

Sure, everyone’s brains seem to short circuit from time to time, especially when the pressures of a 50-plus hour work week is your reality. But the more it happened, the more I started to get worried. I mentioned the onset of these symptoms to a friend who introduced me to Tammy Motola, co-founder of Rezilir Health, a primary care clinical group in Hollywood, Florida.

I told Tammy how I was worried about the fact that my brain health was a little, well, off, and that I was considering seeing a neurologist or other doctor to find out what was going on. I even mentioned (and I recognise how flippant this could sound, but I truly was concerned) that I might be showing signs of early-onset Alzheimer’s.

Upon hearing all this, she reassured me that I could have a test done that would give me an early clue as to whether or not I was at a greater risk for the disease. While Alzheimer’s doesn’t run in my family (being related to someone who suffers from Alzheimer’s makes you more likely to develop the disease, according to the Alzheimer’s Association), I was instantly intrigued.

The test she was referring to would look for the APOE-4 gene, which is “present in approximately 20 percent of people, increases the risk for Alzheimer’s, and lowers the age of onset,” says Penny Dacks, Ph.D., the former director of ageing and Alzheimer’s disease prevention at the Alzheimer’s Drug Discovery Foundation.

The reason why this is important for women in particular: Tania Dempsey, M.D., who specialises in treating chronic diseases, including Alzheimer’s, says women who carry the APOE-4 gene are at an even greater risk than their male counterparts. “Women seem to be more affected by this gene, and it is believed to be through its interaction with oestrogen,” she says.

In my case, getting the test—which costs about $150—to see if I had the APOE-4 gene was pretty simple. I met Motola’s partner, Craig P. Tanio, M.D., co-founder of Rezilir Health, where we discussed the test and a nurse took my blood work. My blood sample was sent to a lab, where Tanio says the blood is examined to see if I have the gene. The test went out on a Thursday, and my results were in the following Tuesday.

The test came back negative for APOE-4. Still, that doesn’t mean I definitively won’t get Alzheimer’s.

“It is important to note that while having the APOE-4 gene increases the risk of Alzheimer’s, it is not a guarantee for getting the disease,” says Dempsey. Likewise, not having the gene doesn’t mean you won’t get Alzheimer’s. “There are many possible imbalances that are involved in the development of Alzheimer’s,” she adds.

Little is known about Alzheimer’s, but what we do know is that proteins called beta-amyloid and tao build up in the brain, tangling around its cells and essentially killing each cell. Those with it can lose fine motor skills, memory, and the ability to speak, drive, write, or even recognise their own family.

There is good news, though. Had my test come back positive, Tanio says he would have recommended following a treatment program to manage my health and the potential development of Alzheimer’s.

RELATED: Exactly What To Eat In A Day To Reduce Your Risk Of Cancer

RELATED: The 18-Minute Fitness Routine That Will Totally Change Your Body

The best part about these types of preventative measures, Dempsey says, are that they may help improve outcomes with other chronic diseases, too, including diabetes, heart disease, and cancer.

Even though I didn’t have the APOE-4 gene and there’s no guarantee I won’t develop Alzheimer’s later in life, going through the process helped to educate me on some of the preventative measures I can be taking right now—in good health—to reduce the chances that I’ll ever show symptoms.

This article originally appeared on Womenshealthmag.com.