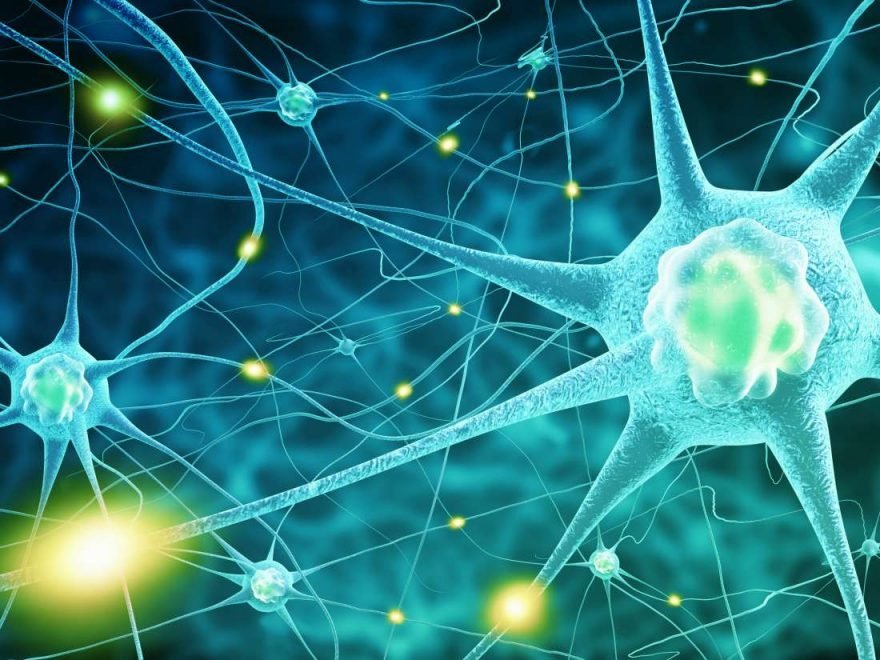 So concluded a brain imaging study — led by researchers at Duke University in Durham, NC — that is now published in the journal Biological Psychiatry.

They discovered that the risk of mental illness rises when the brain’s visual cortex does not communicate properly with “higher order” networks that help us to plan and focus on tasks and think about ourselves.

The visual cortex is the part of the brain that receives and processes the visual information coming in from the eyes.

The researchers were surprised at this finding, because, as first author Maxwell L. Elliott, a graduate student in psychology and neuroscience, explains, “You don’t typically associate visual processing with psychopathology.”

He and his team believe that a better understanding of what happens in the brain to make people more susceptible to mental illness could help doctors to choose and target treatments more effectively.

The study set out to examine how “functional connections” in the brain related to a “p factor” score of mental illness. The p factor is a new way of looking at mental disorders that challenges the traditional view that they are distinct and separate.

Somebody who has anxiety symptoms, for instance, is more likely to report symptoms of bipolar disorder or depression.

In previous work, the team had produced maps of brain structure in relation to p factor scores.

Those maps showed that higher p factor scores were linked to reduced integrity and volume of white and gray matter in areas of the brain that are involved with coordinating movement with signals coming in from the outside world, including vision.

For the new study, the team used data on 605 undergraduate students who took part in the Duke Neurogenetics Study, which is investigating links between biological mechanisms and risk of mental disorders by measuring genes, behavior, experience, and the brain.

The participants undertook two exams: one in which an MRI scanner recorded images of blood flow in the brain, and another in which they completed a battery of mental health tests to determine their p factor score.

The greater the number of symptoms that an individual reported, the greater their p factor score. Any who were diagnosed with a mental disorder “were referred for treatment.”

By measuring brain blood flow in the MRI images, the researchers were able to assess the brain’s “functional connectivity,” or how well different parts of the brain interacted with each other.

Their sophisticated statistical analysis revealed a consistent link between higher p factor scores and reduced functional connectivity between four regions in the visual cortex that are all important for helping us to recognize and make sense of what we see.

Further investigation revealed that the poorer functional connectivity was not confined to the visual cortex regions but also occurred between those regions and higher order networks that support “executive control and self-referential processes.”

These networks are important for planning and focusing on tasks and goals and for introspection.

The researchers note that these networks “are often impaired” across different types of mental disorder.

Elliot explains that, in comparison with dogs and mice, humans are “very visual animals,” and that much of our attention is taken up with “filtering visual information.”

In order for us to stay focused, the higher order networks have to talk to the visual networks and tell them, for example, to ignore details — such as a flickering light — that are not relevant to the current task.

The researchers believe that the approach that they used in the study might one day help to diagnose mental illness in clinical settings.

No invasive procedures are required to take a peek at the brain circuits; a person simply sits inside the MRI machine for around 10 minutes.

However, the authors also note that there is still a lot of work to do. They need to repeat the study with larger groups before they can say whether the findings are typical of the population at large.

“The more we can map the p factor onto the brain and understand how it influences mental illness, the more we can come up with novel ways of intervening.” 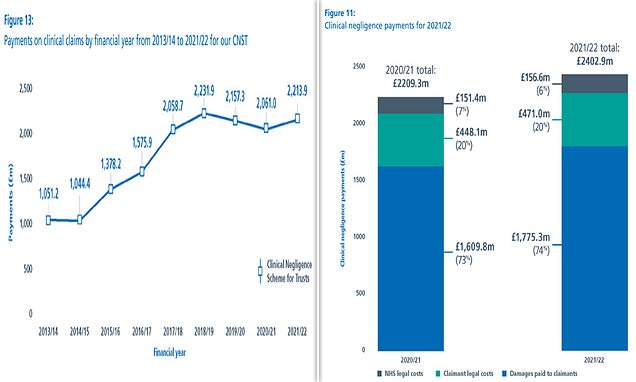