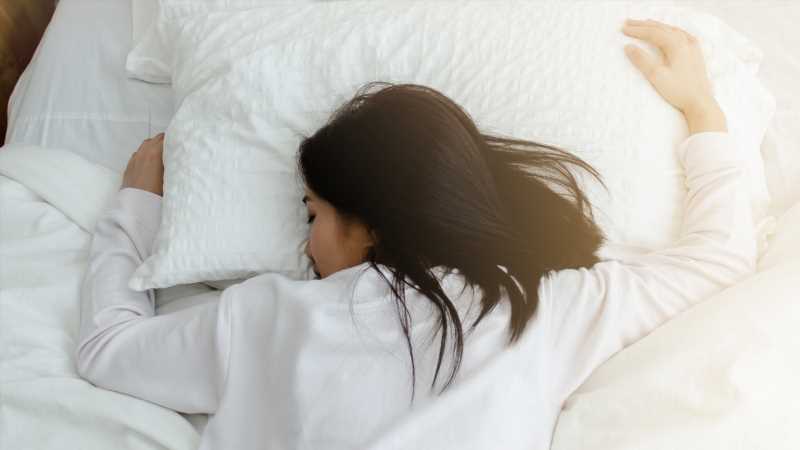 When someone says, “Hey, you were in my dream last night,” it can elicit a variety of reactions, especially depending on who dreamed about you and what the dream was about, of course. The first question most of us ask ourselves is why we appeared in someone’s dream and if there is any deeper meaning.

As it turns out, there are a few reasons you may have made a cameo in a friend or acquaintance’s dream. Unsurprisingly, you might appear in someone else’s dream (or vice versa) because you have been spending a lot of time with the person lately, as Alesandra Woolley, executive editor of Mattress Advisor told Elite Daily. But, as with everything else in life, quality often matters more than quantity. Woolley explained that, if you had a meaningful interaction with someone that made an impression on them, it is not surprising that you may show up in their dream.

OK, but what exactly does it mean?

Vocata George, Ph.D., a Jungian Analyst at the C.G. Jung Education Center of Cleveland, told HuffPost that, above all else, dreams are symbolic. Whether the person dreaming about you is someone you see every day or someone you have not seen in years, it is the overall theme of the dream that should be examined. For example, if a person associates you with a particular emotion, your presence in their dream could be the subconscious tapping into their own relationship with that emotion.

It is worth noting that you do not need to have a strong relationship with a person to show up in their dream. As Alesandra Woolley told Elite Daily, a person’s dream about you is often a reflection of how they would like to be associated with you. For example, a person at work who admires your accomplishments from afar might dream about becoming friends with you. “[Dreams] could be symbolic of your desire to associate with a person and carry the [honor] they’ve been recognized for yourself,” Woolley told the outlet. She added that, on the flipside, a dream in which you are enemies might mean the person is jealous of you.

As intriguing as it is to appear in someone’s dream — especially if you do not know them very well — your cameo is really all about them and not you.