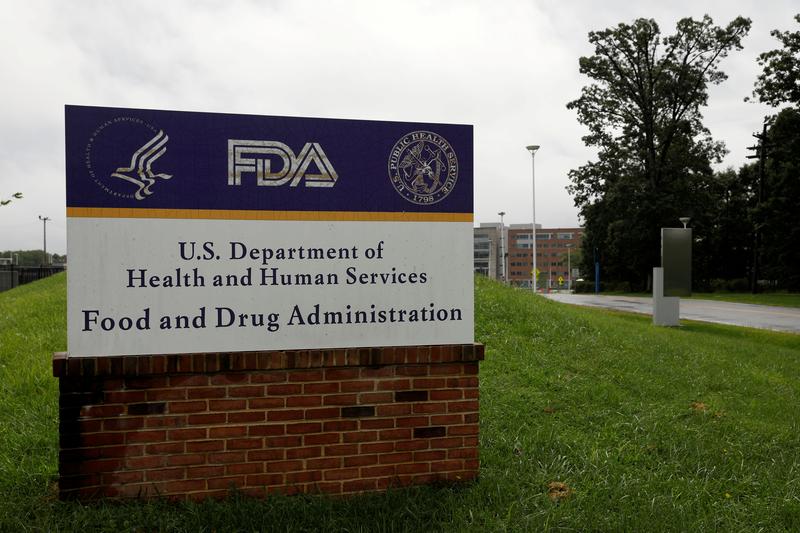 WASHINGTON (Reuters) – The U.S. Food and Drug Administration (FDA) said Friday it will boosting sampling of foods for babies and young children and increase inspections after a U.S. House report found “dangerous levels of toxic heavy metals” in some baby foods that could cause neurological damage.

The FDA said it was moving ahead with a “plan aimed at reducing toxic elements in foods for babies and young children to levels as low as is reasonably achievable.” But the agency said testing shows “children are not at an immediate health risk from exposure to toxic elements in foods.” The FDA also sent a letter Friday to industry reminding manufacturers of existing responsibilities.