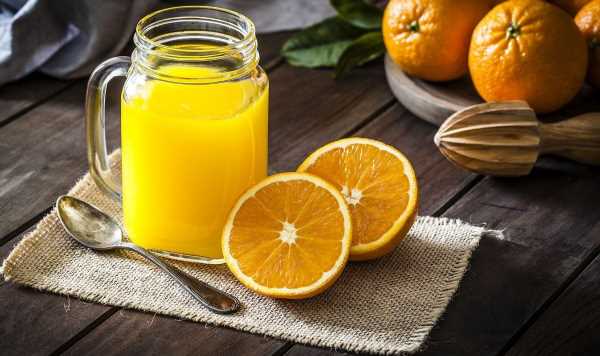 All types of arthritis are thought to be caused by a combination of genetic and environmental factors, so improving lifestyle may offer some level of protection against the condition. Gout – a subtype of arthritis – is caused by an accumulation of sharp crystals in the joints. According to several studies, certain beverages may contribute to this build-up due to their high prune content.

During the breakdown of fructose, the body releases purines into the bloodstream, which are closely tied to the production of uric acid.

The Mayo Clinic explains: “Sometimes your body produces too much uric acid or your kidneys extract too little uric acid.

“When this happens, uric acid can build up, forming sharp, needlelike crystals in a joint or surrounding tissue that can cause pain, inflammation and swelling.”

The small crystals found in and around the joints in gout can cause sudden attacks of acute pain, so managing the condition early is important.

Purine is often found in alcohol, but not all alcoholic drinks contain equal amounts.

In 2012, a study review assessing the risk of gout in relation to different alcoholic beverages found strong links between flare-ups and beer or spirit intake.

It found that spirits have a lower purine content while regular beer has the highest amounts.

However, both types of alcohol have been shown to drive significant increases in blood uric acid levels in previous research, with beer playing a more significant role.

Another common culprit in the development of gout is fructose, which is taken up by the liver and prompts “quick rises in uric acid levels,” according to News Medical Live Sciences.

A series of experiments involving the administration of fructose orally and intravenously have observed sharp increases in uric acid, as purine is broken down.

These physical reactions are more common with sugar-sweetened juices, but natural drinks may also have effects.

In fact, The Mayo Clinic advises against the intake of some natural juices for some patients with gout.

Instead, researchers recommend drinking coffee with low-fat or skimmed milk without sugar to prevent painful attacks.

Reports have also suggested lemon water can offer relief due to its high vitamin C content, which helps neutralise uric acid in the body.

Other drinks like cherry juices, may confer similar effects, and offer protection against the development of gout.