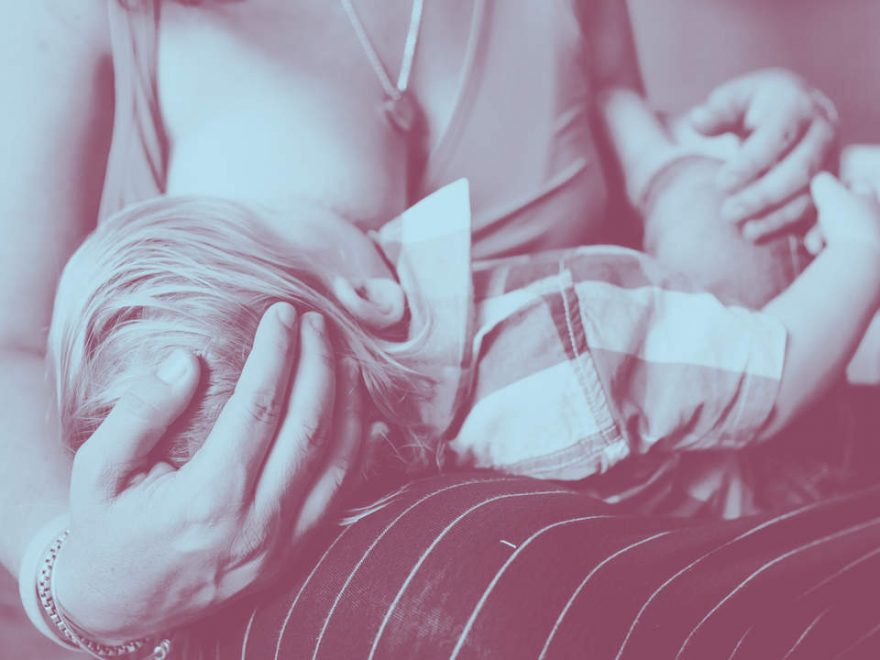 Shaming breastfeeding moms should be a thing of the past—but a story now making headlines sadly shows otherwise.

Myranda Juarez, a mom from Louisville, Kentucky, was helping out at her children’s elementary school on picture day. The mom of four brought her infant daughter, Natalie, to the school, but after a while she became restless. Juarez decided to calm her down by breastfeeding her, and she waited until students began leaving the building to do so.

Shortly after she started feeding Natalie, a school counselor approached her and offered to let her use her office for privacy. Juarez became frustrated when she was asked to take her breastfeeding elsewhere.

"I just simply don't have to be moved," Juarez told local news station KWTX. "I didn't prefer to be moved. I didn't feel like I was making a disruption. I didn't have anybody coming up to me and saying anything further and the volunteers and teachers I spoke with said they didn't know I was doing anything more than holding her and on a phone call."

Juarez told the counselor she wanted to stay put, which sparked major tension. The counselor told her she could either move to the office or leave the school—then said that her breastfeeding made students uncomfortable, according to Juarez.

The counselor didn't provide Juarez with further explanation, and Juarez told the outlet that it took her off guard. "I would never want to put anyone in that kind of position, it was never my intent," Juarez said. "My intent was just to calm my child and put her to sleep."

In a lawsuit filed by attorney Ted Gordon, Juarez is seeking damages from the school and calling for sensitivity training for all employees of Jefferson County Public Schools.

According to the National Conference of State Legislatures, Kentucky "permits a mother to breastfeed her baby or express breast milk in any public or private location."