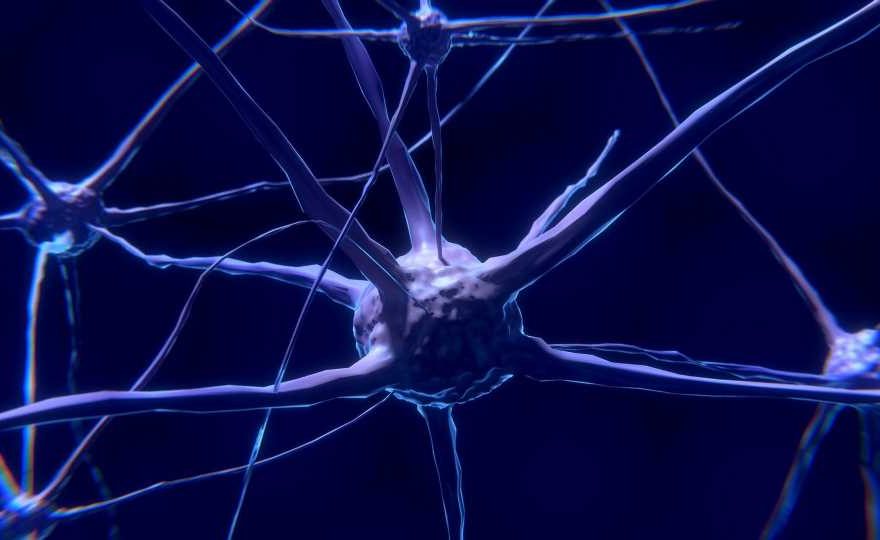 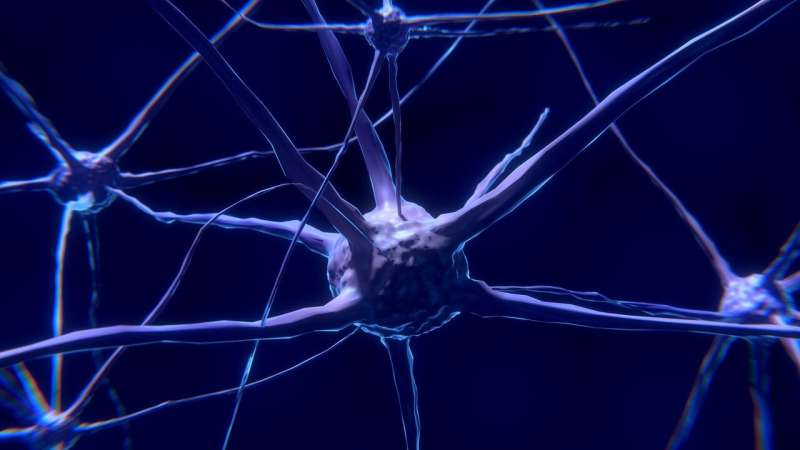 Keeping your brain active in old age has always been a smart idea, but a new study suggests that reading, writing letters and playing card games or puzzles in later life may delay the onset of Alzheimer’s dementia by up to five years. The research is published in the July 14, 2021, online issue of Neurology, the medical journal of the American Academy of Neurology.

“The good news is that it’s never too late to start doing the kinds of inexpensive, accessible activities we looked at in our study,” said study author Robert S. Wilson, Ph.D., of Rush University Medical Center in Chicago. “Our findings suggest it may be beneficial to start doing these things, even in your 80s, to delay the onset of Alzheimer’s dementia.”

The study looked at 1,978 people with an average age of 80 who did not have dementia at the start of the study. The people were followed for an average of seven years. To determine if they had developed dementia, participants were given annual examinations, which included a number of cognitive tests.

Researchers then averaged each person’s responses, with a score of one meaning once a year or less and score of five meaning every day or almost every day. People in the group with high cognitive activity scored an average of 4.0 which meant activities several times per week, compared to an average score of 2.1 for those with low cognitive activity, which meant activities several times per year.

During the study follow-up period, 457 people with an average age of 89 were diagnosed with Alzheimer’s dementia. People with the highest levels of activity, on average, developed dementia at age 94. The people with the lowest cognitive activity, on average, developed dementia at age 89, a difference of five years. The results were similar when researchers adjusted for other factors that could affect dementia risk, such as education level and sex.

To test the idea that low cognitive activity may be an early sign of dementia, not the other way around, researchers also looked at the brains of 695 people who died during the study. Brain tissue was examined for markers of Alzheimer’s like amyloid and tau protein deposits, but researchers found no association between how active they were cognitively and markers of Alzheimer’s disease and related disorders in their brains.