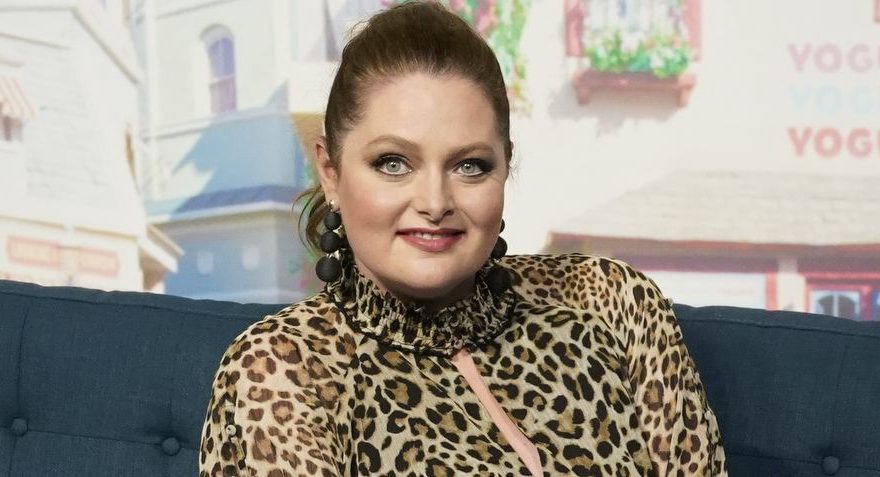 Superstore star Lauren Ash is getting a jump on New Year’s resolutions with a body positive plan already underway.

The 36-year-old actress totally changed up her mindset this year. “I just made a choice. My New Year’s resolution this year was to not speak negatively about my body to myself or to anyone else,” Lauren told Us Weekly. “It’s really been a mindset that’s been really positive for me, and I think that as women, especially, we’re very hard on ourselves. Trying to change that narrative and focusing on the things that you like is a really powerful tool.”

Lauren isn’t about to let the holiday pressure derail her, either. “I am a personal believer that life is too short, and my personal mantra is actually [to] eat the Brie,” she told the publication. “At the end of the day, life is too short to worry. Usually when it’s the holidays and you’re gonna be doing a lot of eating, it’s because you’re celebrating with people. I think that’s the thing to focus on.”

“Being in the public eye and seeing yourself on film and in photographs, that can be tough. But I was just like, ‘life, again, life is too short,'” Lauren continued. “Enough people are going through real-life challenges and illnesses and things like that, and it really has kind of shifted [my] perspective than worrying about whether or not your arms jiggle is really not the thing to get caught up on.”

Lauren has previously been open about her polycystic ovary syndrome (PCOS) and shared her experience with Women’s Health. “For years I’d been having pain, skin issues, irregular periods, severe PMS, and other worrying symptoms, but it wasn’t until I gained 30 pounds in six months (without any change in my diet or exercise habits) that I finally acknowledged something was really wrong and made an appointment to see the doctor,” she said. Lauren underwent surgery in 2016 to remove one of the larger cysts and discovered many more twisting her insides and causing pain. 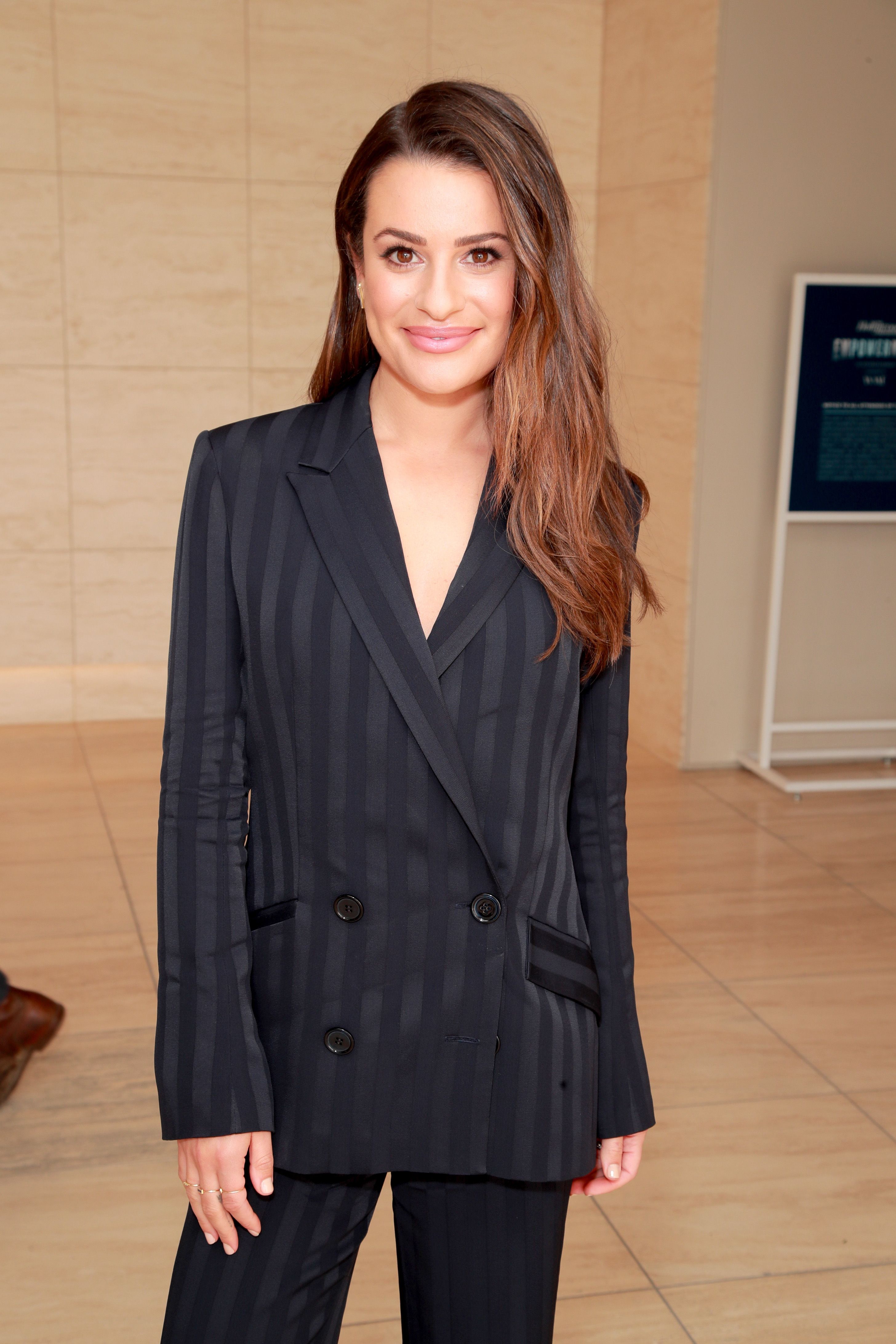 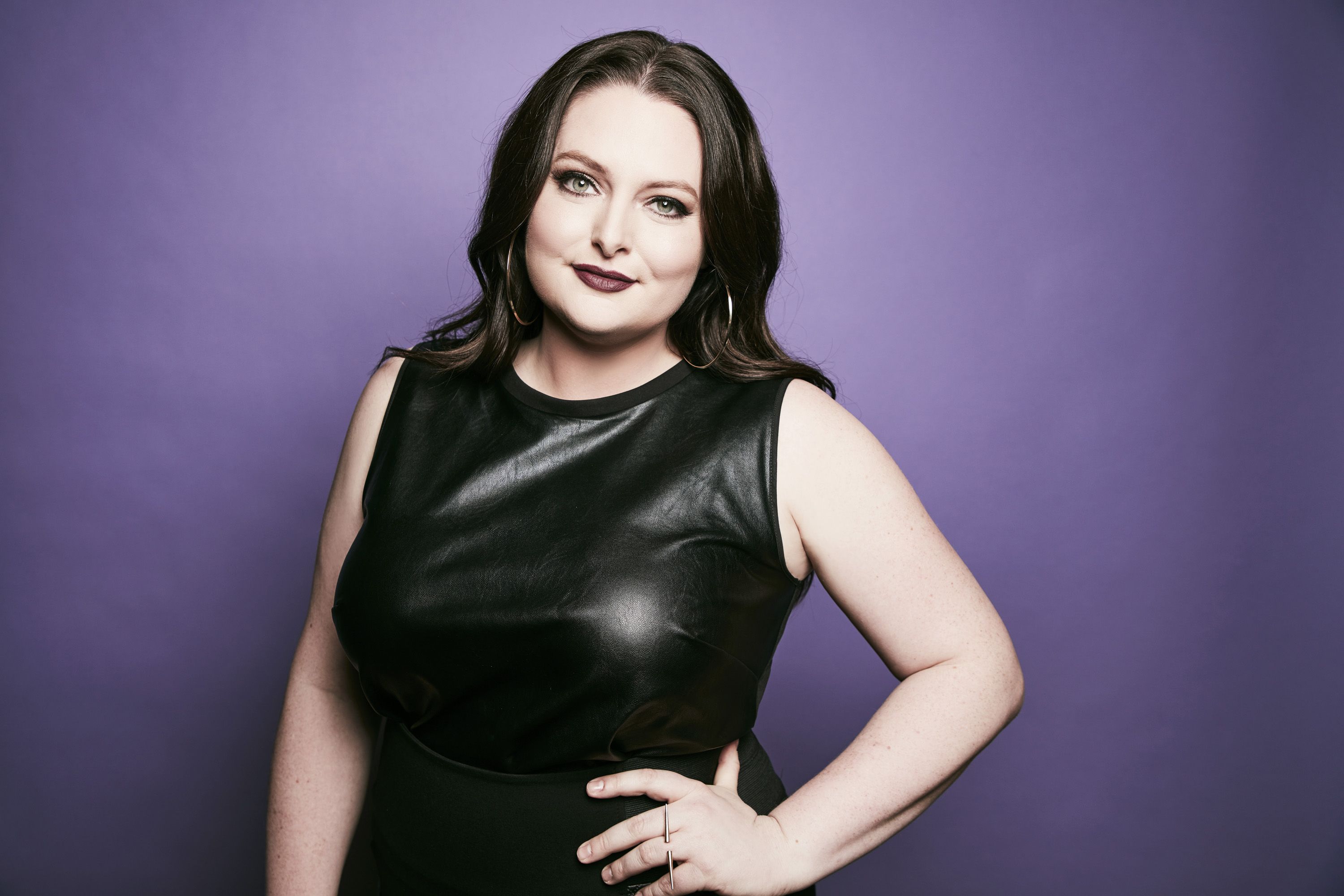 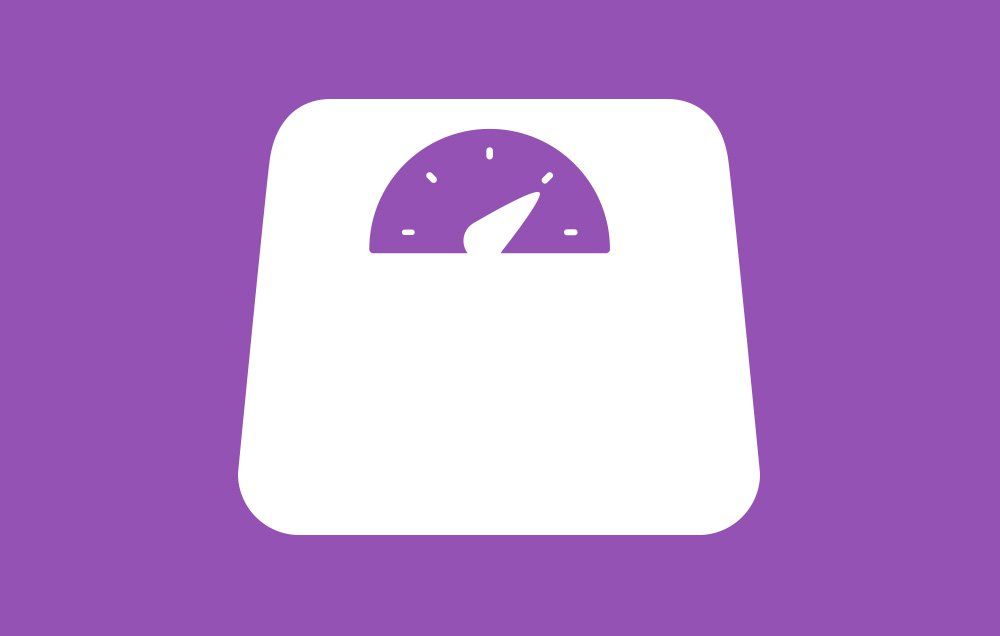 Though a sweat session often makes Lauren feel like she wants to take a nap, she realized it’s important for “staying healthy throughout my life.” She partnered with her friend and personal trainer Alicia Todisco. “She makes it fun by changing up my routine constantly (we mix circuit training with strength training), and it keeps me accountable because I love hanging out with her.”

She also created the Instagram account PCOS Sisterhood to share her experiences and a community for women dealing with this issue. “It’s been life-changing,” she told Women’s Health. “Today, my PCOS is under control, and I’m feeling much more stable, but I’ve still got some serious scars from my experience.”