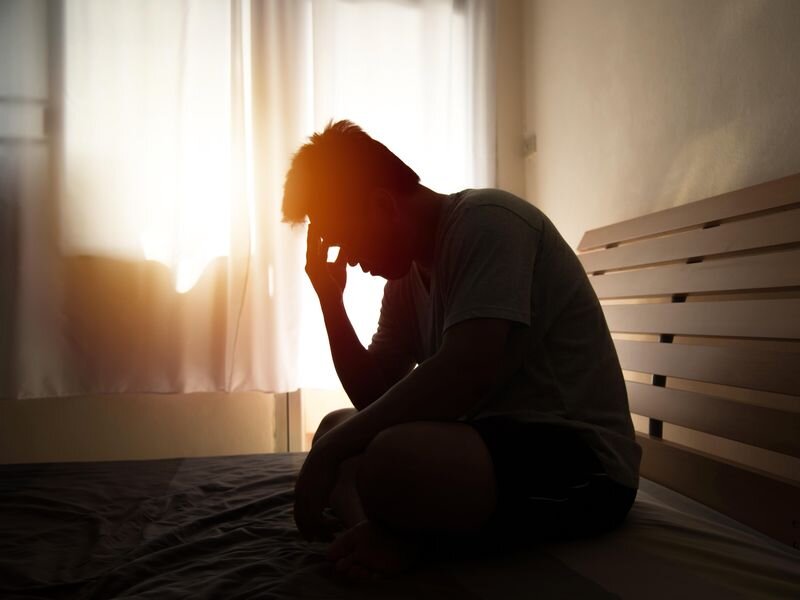 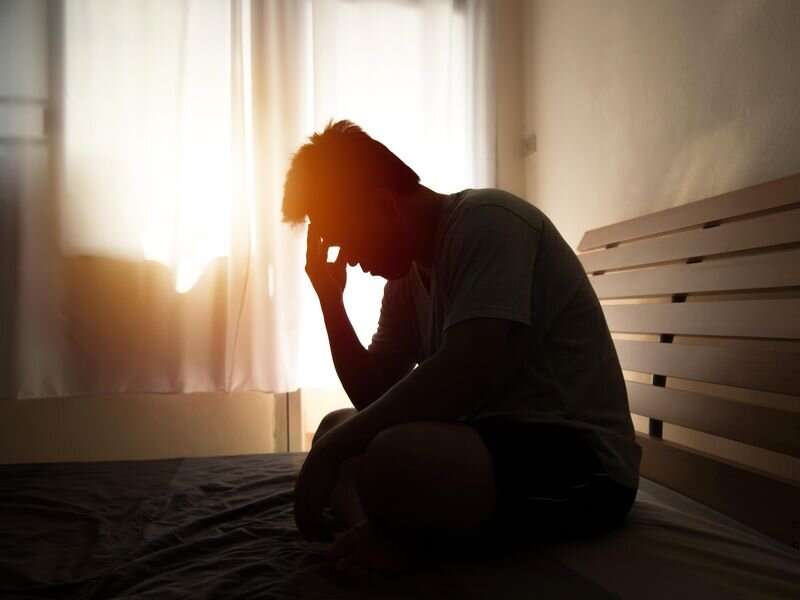 In a finding that illustrates just how deeply racial disparities permeate the U.S. health care system, a new government report finds that suicide rates dipped slightly among white Americans while they rose for Black and Hispanic Americans.

“Although the recent decline in suicide rates for non-Hispanic white persons is encouraging, the continued increase for non-Hispanic Black and Hispanic persons is concerning,” said study author Sally Curtin, a researcher for the U.S. National Center for Health Statistics.

Still, the decline in suicide rates among white people appears to be short-lived, Curtin noted. Preliminary data for 2021 indicate suicide rates for all three race and ethnicity groups increased from 2020 to 2021, although the increase was less for white people (3%) compared with Black (13%) and Hispanic (8%) people, she said.

“It is well documented that COVID increased some of the risk factors for suicide, including mental health issues, substance use and financial stress,” Curtin said. “However, these risk factors increased more for younger people and minority groups.”

Suicide is a complex health issue, and there is never one single cause, said Doreen Marshall, vice president for mission engagement at the American Foundation for Suicide Prevention.

Minorities may be especially vulnerable to suicide, she noted, because “suicide most often occurs when stressors and health issues converge to create an experience of hopelessness and despair,” Marshall explained.

“Depression is the most common condition associated with suicide, and it is often undiagnosed or untreated. Minority populations face multiple barriers to health care perpetuated by structural racism,” she said.

Ongoing stressors, including prolonged environmental stressors and past trauma, can also play a role. “We need more research to understand how racism and prejudice experienced by minority communities might contribute to suicide risk,” Marshall added.

Protective factors that can help mitigate risk include access to mental health care, limiting access to guns, community support and cultural and religious beliefs that encourage connection and seeking help, she said.

“Suicide can be prevented,” Marshall said. “It requires connecting people to necessary treatment before they are in a suicide crisis, advocating for better access to health care and working to ensure that in a moment of crisis a vulnerable person has limited access to means of committing suicide.”

People need to know how to identify risk and look out for warning signs, such as changes in a person’s usual speech, behavior and mood, she said.

“Having open, honest conversations about what you or someone else may be experiencing and feeling can help empower our friends, family, colleagues and communities to identify when they or someone they love is experiencing worsening mental health,” Marshall said.

More information:
For more on suicide, see the U.S. Centers for Disease Control and Prevention.