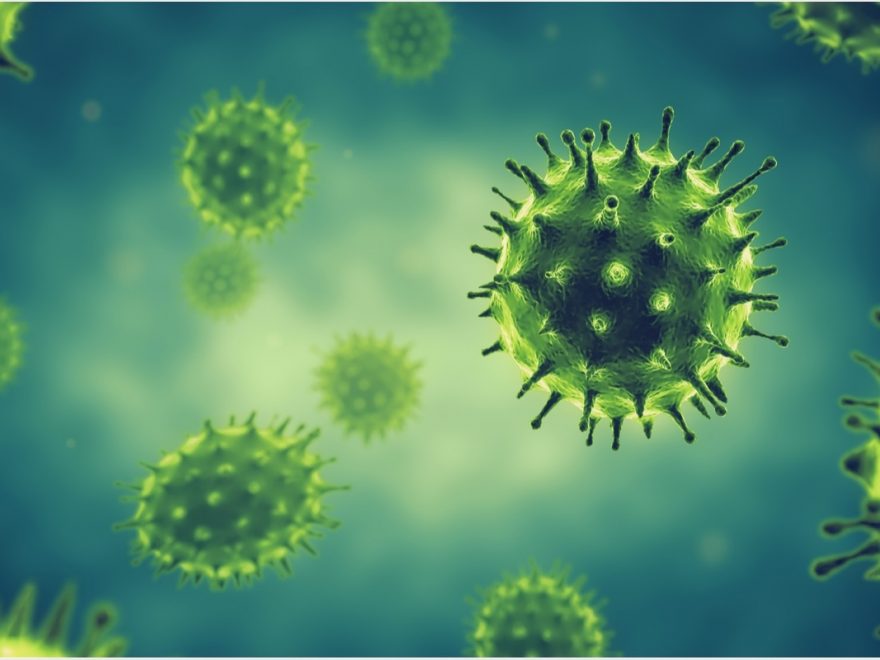 According to a recent study published in Advanced Materials Technologies, electrically controllable DNA nanolevers may be an effective tool in learning more about the flu virus. German scientists used DNA nanolevers to target the interaction between a peptide known as PeB and influenza A. 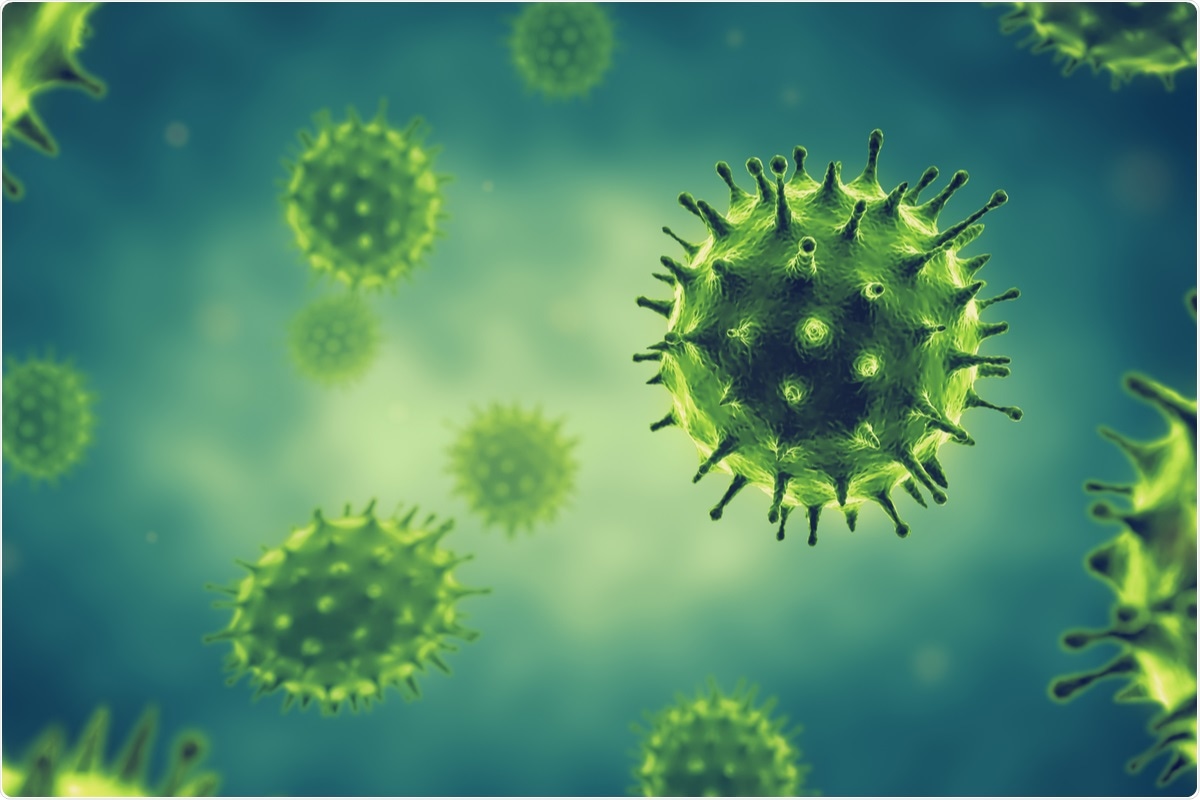 PeB plays a major role in binding hemagglutinin (a viral glycoprotein responsible for early viral infection) to cell surface receptors, where another glycoprotein (neuraminidase) destroys the receptors. The result is that the influenza virus’s DNA can successfully enter the cell.

The DNA nanolevers use a “switchSENSE” method to determine differences in binding strengths for virus-peptide interactions, including in several influenza A subtypes.

The researchers suggest the application of DNA nanolevers has the potential to extend beyond influenza research. Detailed measurements could be useful for peptide optimization and comparing binding strengths for other interactions such as with antibodies, aptamers, proteins, or other peptides. Additionally, by immobilizing the virus onto the sensor, the switchSENSE technique can also be used to study other viral features.

The DNA nanolevers were immobilized by placing them ongold electrodes in a microfluidic environment to study viral-peptide interactions.  A single strand of DNA was placed on the 5’ end of the electrode, where it carried a fluorophore at the 3’ end for optical detection. The other strand would be used to interact with the receptor molecule.

When applying a voltage to the electrode, the DNA enters a ‘dynamic mode’ where an oscillation in the DNA is observed. Conversely, direct voltage causes the DNA to become erect, otherwise known as ‘static mode.’ The fluorophore, used to detect peptide-viral binding, conveys different signals depending on the DNA’s mode.

DNA that is in dynamic mode suggests a delay between the optical detection and electrical signal. In other words, the DNA’s nanolever motion is slowed down because of higher hydrodynamic friction after a binding event. DNA in static mode will bring about changes in light emission, suggesting a binding event has occurred.Virus binding is then observed through fluorescence proximity sensing.

In this experiment, the switchSENSE technology in static mode found a concentration-dependent association signal that suggests influenza A X31 virus material targets and binds specifically to peptide PeB. A lack of changes in fluorescence signaling implies multivalent binding and rebinding.

Further measurements involved immobilizing the virus material on the sensor surface to find a range of dissociation signals. Rate constants during the interaction indicated that immobilized viruses were being used as ligands to help with PeB binding to hemagglutinin.

The influenza virus comprises many different strains. To determine how peptide PeB binding interacts with other strains, the researchers tested two other influenza A subtypes — the California H1N1 and the Panama H3N2. Previous research has suggested that the peptide PeB can bind to other influenza subtypes beyond X31.

The researchers hypothesize that differences in binding strengths observed in the study may be due to differences in protein structure and H1N1 having a less evolved local positive charge distribution in the HA membrane protein than H3N2.

Jocelyn Solis-Moreira graduated with a Bachelor's in Integrative Neuroscience, where she then pursued graduate research looking at the long-term effects of adolescent binge drinking on the brain's neurochemistry in adulthood.