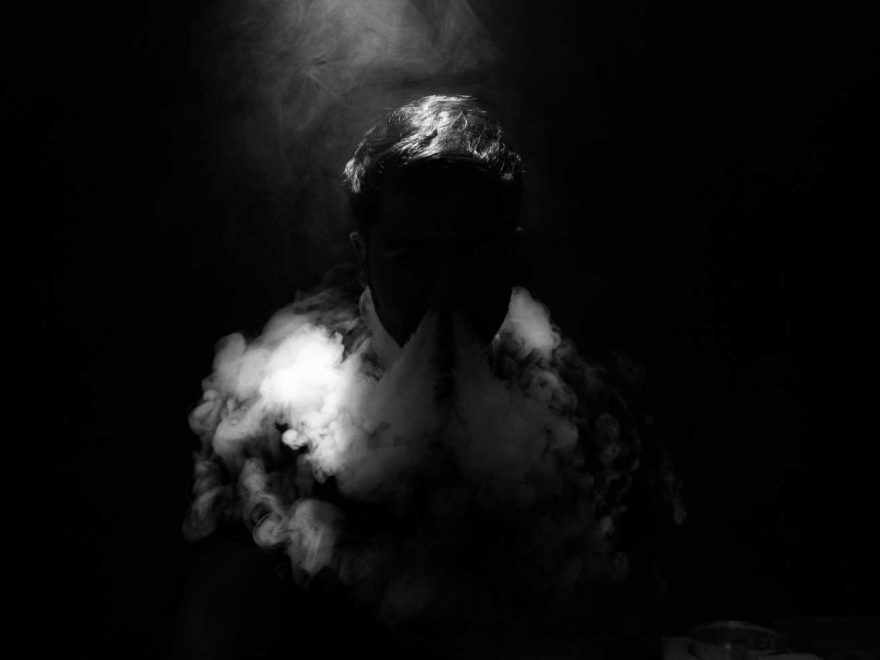 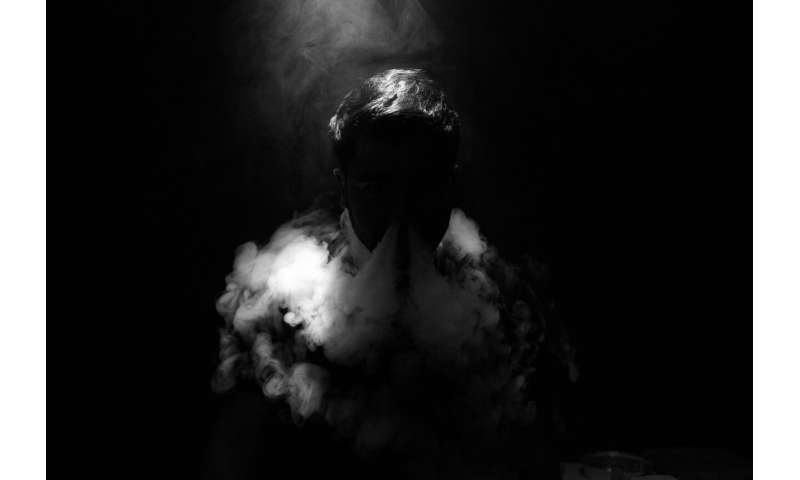 Findings released today from the most recent Monitoring the Future (MTF) survey of substance use behaviors and related attitudes among teens in the United States indicate that levels of nicotine and marijuana vaping did not increase from 2019 to early 2020, although they remain high. The annual MTF survey is conducted by the University of Michigan’s Institute for Social Research, Ann Arbor, and is funded by the National Institute on Drug Abuse (NIDA), part of the National Institutes of Health.

“The rapid rise of teen nicotine vaping in recent years has been unprecedented and deeply concerning since we know that nicotine is highly addictive and can be delivered at high doses by vaping devices, which may also contain other toxic chemicals that may be harmful when inhaled,” said NIDA Director Nora D. Volkow, M.D. “It is encouraging to see a leveling off of this trend though the rates still remain very high.”

Past-year vaping of marijuana also remained steady in 2020, with 8.1% of eighth graders, 19.1% of 10th graders, and 22.1% of 12th graders reporting past-year use, following a two-fold increase over the past two years. Additionally, daily marijuana vaping significantly decreased by more than half from 2019, to 1.1% among 10th graders and 1.5% among 12th graders in 2020.

The MTF survey is given annually to students in eighth, 10th, and 12th grade who self-report their substance use behaviors over various prevalence periods: daily, past 30 days, past 12 months and lifetime. The survey also documents students’ perception of harm, disapproval of use, and perceived availability of drugs. The survey results are released the same year the data are collected.

From February 11 through March 14, 2020, the MTF survey investigators collected 11,821 surveys in 112 schools before data collection stopped prematurely due to the COVID-19 pandemic. While the completed surveys from early 2020 represent about 25% of the sample size of a typical year’s data collection, the results were gathered from a broad geographic and representative sample, so the data were statistically weighted to provide national numbers. Estimates from MTF may differ from other government surveys due to differences in study population, questionnaire language and other factors. Study investigators are working with schools to deploy the survey in early 2021 to gather data that will reflect substance use during the COVID-19 pandemic and related periods of social distancing.