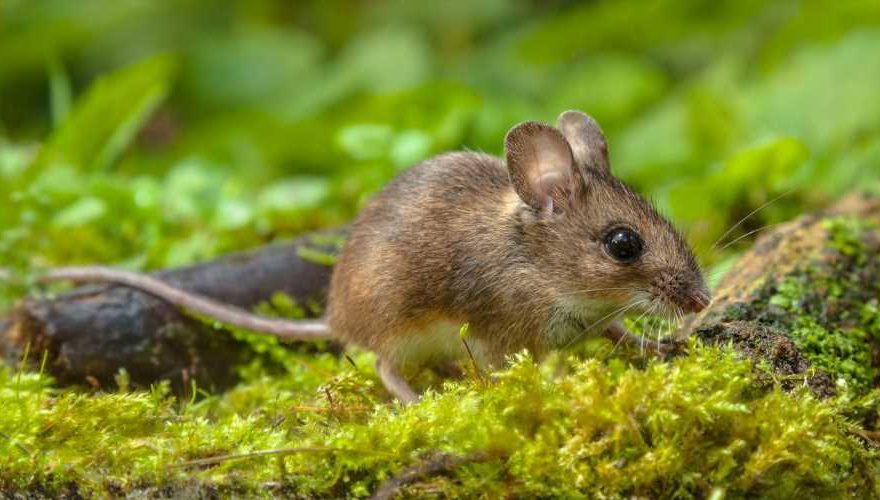 Previous research has indicated the reverse transmission of various zoonotic pathogens from humans to animals as a global concern. Furthermore, the World Organisation for Animal Health (OIE) on 6th July 2022 stated that while occasional occurrences of COVID-19 in domestic or zoo animals show little long-term consequence, infections at wildlife population levels indicate the possibility of further evolution of the virus in animals and a future reintroduction of the virus into humans at a later date. Therefore, identifying the risk of SARS-CoV-2’s establishment in the wild mammal population is essential.

Wild rodents are suspected to be more susceptible to SARS-CoV-2 infection. Most often, infection results in no or minor detectable disease, although shedding of the virus takes place 4 to 7 days post-infection and can be spread to naive rodents. This could lead to broad circulation, reverse transmission, and long-term establishment of SARS-CoV-2 among the rodent population. The joint United Nations Food and Agriculture Organization and OIE (FAO-OIE) Advisory Group on SARS-CoV-2 Evolution in Animals suggested that a large surveillance study of rodent populations exposed to humans is required to close a significant gap in SARS-CoV-2 research.

Experiments have indicated that the detection of antibodies takes place for several weeks or longer following the infection of rodents with SARS-CoV-2. However, the shedding of the virus takes place for only a few days. In addition, a recent survey in Hong Kong reported Norway rats to be seropositive for SARS-CoV-2. Therefore, more extensive surveillance studies are required in other habitats, continents, and non-commensal rodent species considering their high ubiquity and biodiversity.

A new study published in the Emerging Infectious Diseases journal conducted a large-scale serologic survey of SARS-CoV-2 in multiple rodent species to determine the reverse transmission of SARS-Cov-2 and its establishment in wild rodents across different settings.

The study involved sampling 1,202 rodents and 35 Soricidae shrews from 8 urban parks and 23 forest sites across 5 European countries (Poland, Germany, France, Belgium, and Ireland). This was followed by an assessment of the SARS-CoV-2 serologic status of each rodent using an infected cell-based immunofluorescent assay (IFA). SARS-CoV-2 reverse transcription quantitative real-time PCR was also used to confirm infection.

The results reported one IFA-positive rodent, which was observed to be a wood mouse sampled from an urban park in Belgium. However, no neutralizing antibodies against SARS-CoV-2 were detected in the wood mouse. Moreover, the RT-qPCR results of 59 rodents sampled from the same area were observed to be negative.