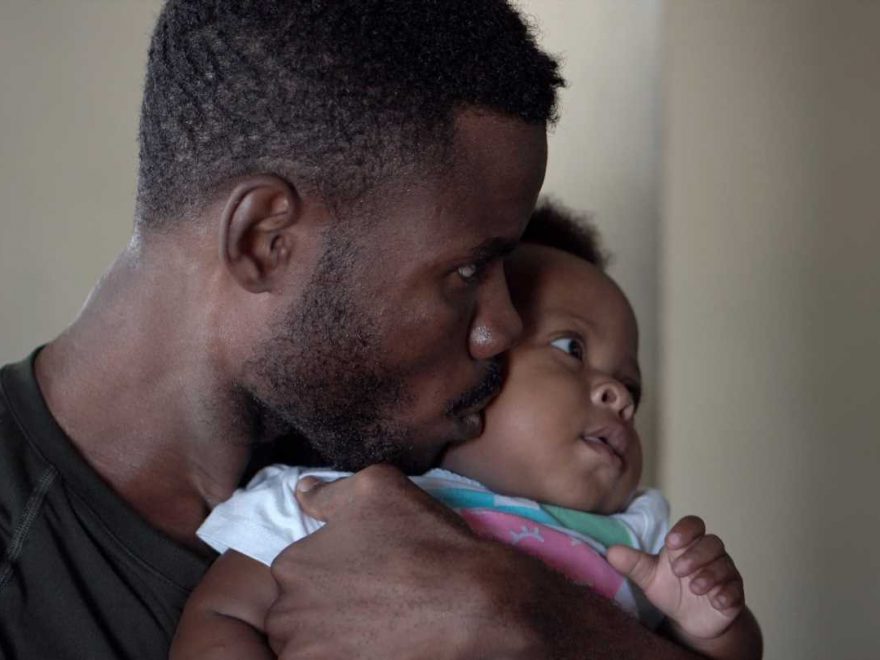 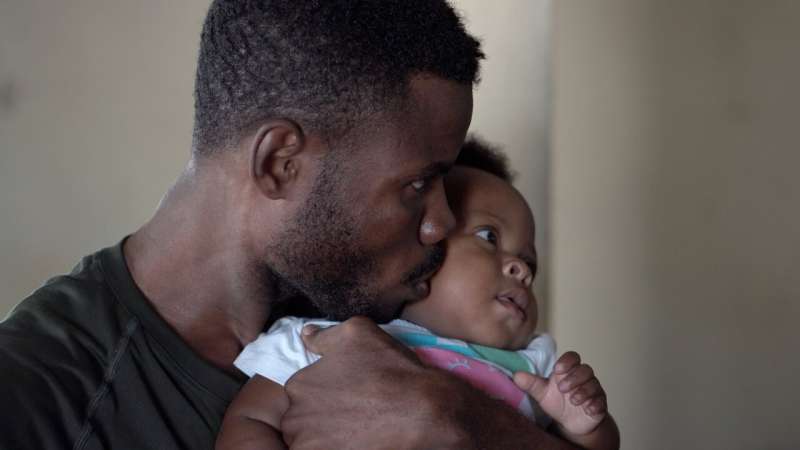 Mount Sinai researchers who examined racial and ethnic disparities among low-risk newborns found that Black and Hispanic newborns have higher risks of complications compared to white and Asian babies. Their findings, published in the journal Pediatrics on Tuesday, August 24, identify hospital quality as a contributing factor to racial and ethnic inequalities in unexpected complications among relatively healthy newborns.

The study examined more than 480,000 live births at term gestation, or pregnancies carried to at least 37 weeks, in New York City from 2010 through 2014 and found the overall rate of unexpected complications was 48 per 1,000 births. Complication rates were higher among Black (about 72 per 1,000) and Hispanic (54 per 1,000) newborns than among white (about 35 per 1,000) and Asian (about 36 per 1,000) infants. Black infants were roughly twice as likely, and Hispanic infants roughly 1.5 times as likely, to have a complication as white infants, according to the study, which used logistic regression models adjusted for maternal sociodemographic characteristics including age, insurance coverage, and educational attainment.

The researchers also found that Black and Hispanic women typically delivered in different and lower-quality hospitals than did white women, further demonstrating the importance of the delivery hospital. One-third of Black and Hispanic women—33.1 percent and 34.3 percent, respectively—gave birth in hospitals with risk-adjusted newborn morbidity rates ranking in the highest third, compared to only 10 percent of white and Asian women.

“Term births make up the vast majority of deliveries, and minimizing potentially preventable morbidity at term would have substantial population-level impact,” said senior investigator Kimberly B. Glazer, Ph.D., MPH, Assistant Professor of Population Health Science and Policy, and Obstetrics, Gynecology and Reproductive Science, at the Icahn School of Medicine at Mount Sinai. “By identifying disparities among otherwise healthy, low-risk infants, we emphasize patient safety and quality improvement—targeting routine obstetric and neonatal care—as a critical but underutilized approach to disparity reduction.”

More than 90 percent of births occur at term, most with relatively low risk for complications. Still, babies carried to term can face significant complications, including severe infection, shock, organ failure, and respiratory distress, which can lead to critical consequences for immediate and long-term well-being.

In the new study, Mount Sinai researchers evaluated the extent to which racial and ethnic disparities exist among low-risk, term newborns, and estimated the influence of hospital quality on such disparities. Most research to date has only studied preterm birth and quality of care for high-risk deliveries.

The retrospective cohort study examined birth certificates linked to hospital discharge records for more than 480,000 live births in New York City from 2010 through 2014. The research team considered the “unexpected newborn complications” quality measure used by The Joint Commission to identify potentially avoidable severe and moderate complications among relatively healthy, term births. Using the “unexpected newborn complications” quality measure, the researchers determined whether these complication rates varied by race and ethnicity, and identified whether differences in the delivery hospital explained patterns in morbidity risk. To evaluate hospital quality, the researchers calculated risk-standardized newborn complication rates for each of the 40 New York City hospitals in the study’s sample. They ranked hospitals by these adjusted morbidity rates and compared the distribution of births between racial and ethnic groups across hospital rankings.