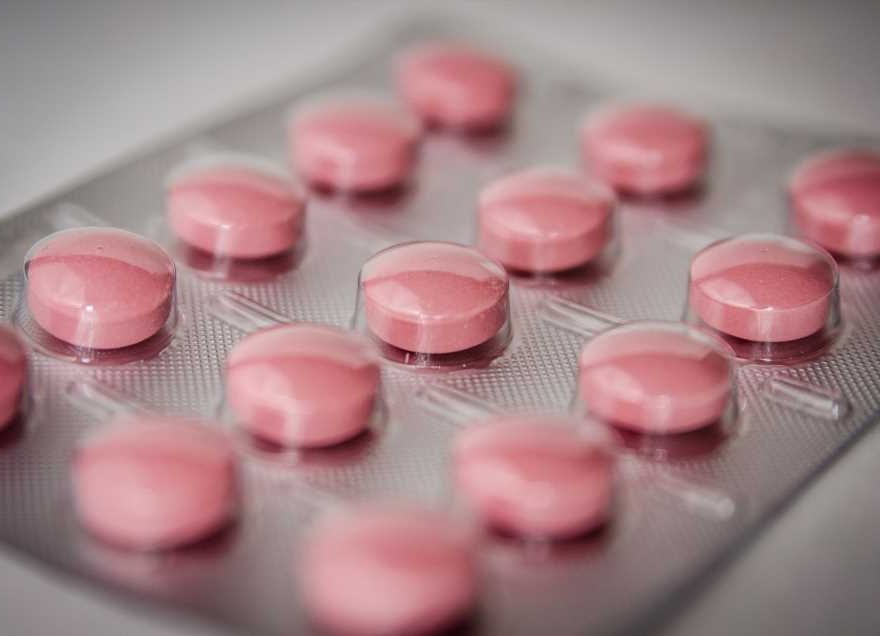 A human stroke drug, fast-tracked by the Food and Drug Administration and soon entering Phase 3 clinical trials, shows intriguing signs that it might also be a safe and powerful defense against Alzheimer’s and other forms of dementia.

A new study published Tuesday in the Journal of Experimental Medicine showed the drug, 3K3A-APC, protected mice from injury to the brain’s white matter—the second leading cause of dementia in humans. Such injuries occur when tiny clots block the flow of blood perfusing the brain’s white matter. Over time, these mini-strokes multiply and lead to cognitive decline.

“The results suggest the drug’s potential for treating white matter strokes in humans, possibly including multiple white matter strokes that result in vascular dementia,” said senior author Berislav Zlokovic, director of the Zilkha Neurogenetic Institute and professor and chair of the Department of Physiology and Neuroscience at the Keck School of Medicine of USC.

The stroke drug could potentially be used in people with widespread, diagnosed white matter injuries that have developed over time, researchers said, with the goal of slowing down progression that leads to cognitive impairment.

The finding adds to the substantial list of benefits of 3K3A-APC already seen in mouse models of Alzheimer’s disease. A previous study in mice showed that the drug boosted the health of brain vessels, improved blood flow, reduced brain inflammation and cut down on the buildup of amyloid, the protein commonly found in the brains of people with Alzheimer’s disease.

The drug is a genetically modified version of a human blood protein called activated protein C, or APC. It reduces inflammation and protects both neurons and the brain vascular system from death and degeneration. Zlokovic co-discovered the protective effects of APC in the central nervous system.

As mouse-model studies have advanced, so have clinical trials in humans. In 2019, the drug appeared safe in a Phase 2 clinical trial in people with strokes caused by blood clots who also received a standard of care therapy with a clot-dissolving drug or surgical removal of the clot. The drug reduced brain bleeding for humans, just as had been seen in mouse models.

The Phase 3 trial for 3K3A-APC in ischemic stroke is expected to start in 2022. Additionally, a small Phase 2 trial in patients with amyotrophic lateral sclerosis started this month.