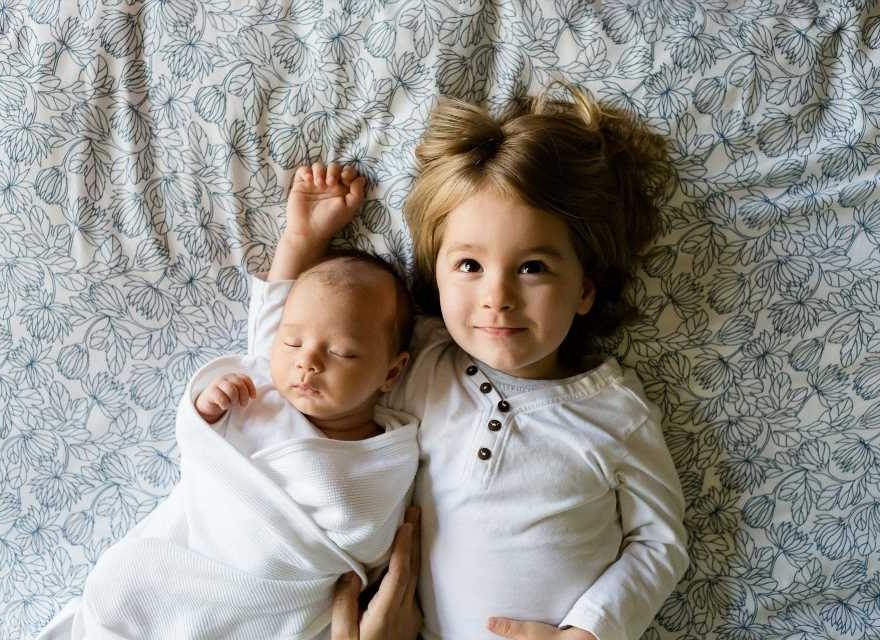 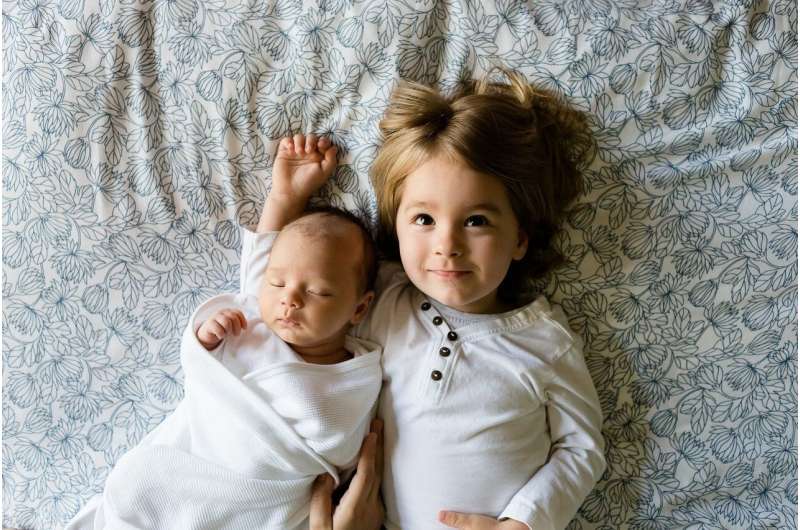 A new study suggests that when parents baby talk to their infants, they might be helping them learn to produce speech.

The way we instinctively speak to babies—higher pitch, slower speed, exaggerated pronunciation—not only appeals to them, but likely helps them learn to understand what we’re saying. New research from the University of Florida suggests that baby talk can have another, previously unknown benefit: helping babies learn to produce their own speech. By mimicking the sound of a smaller vocal tract, the researchers think, we’re cluing babies in to how the words should sound coming out of their own mouths.

“It seems to stimulate motor production of speech, not just the perception of speech,” said Matthew Masapollo, Ph.D., an assistant professor in UF’s Department of Speech, Language, and Hearing Sciences and director of the UF Laboratory for the Study of Cognition, Action, and Perception of Speech in the College of Public Health and Health Professions. “It’s not just goo-goo ga-ga.”

In the study, the researchers changed the frequency sounds to mimic either an infant or adult vocal tract, and then tested how infants reacted. Six- to eight-month-old babies “displayed a robust and distinct preference for speech with resonances specifying a vocal tract that is similar in size and length to their own,” they wrote.

Four- to six-month old babies didn’t have that preference, suggesting that older babies’ dawning ability to control their voices and make words out of babble could be what makes the infant-like sounds more appealing.

“We’re trying to engage with the infant to show them something about speech production,” she said. “We’re priming them to process their own voice.”

While parents are sometimes discouraged from engaging in baby talk, Masapollo and Polka’s research shows the patterns associated with that speaking style—which scientists call “infant-directed speech”—could be a key component in helping babies make words.