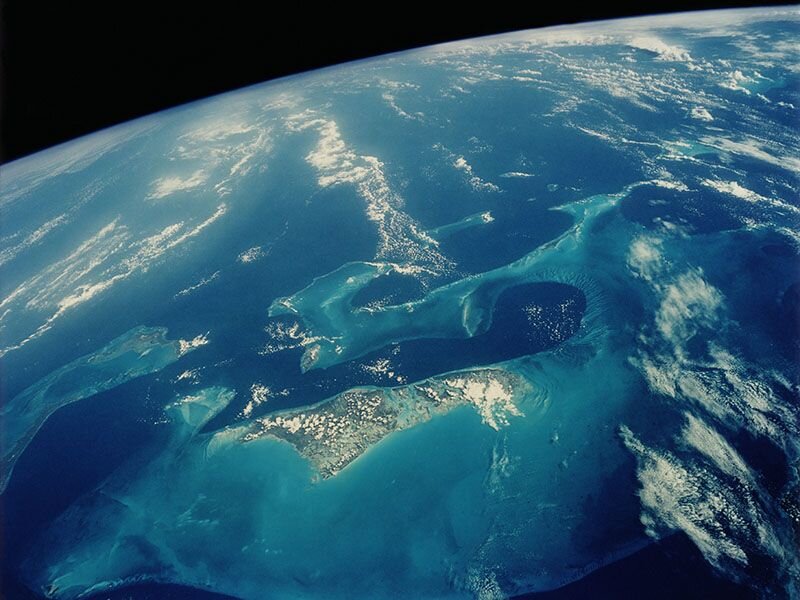 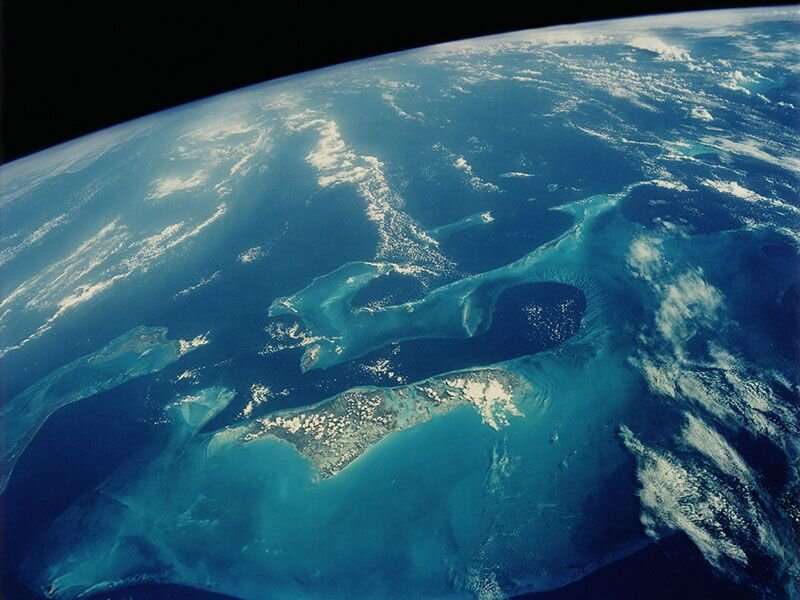 Astronauts may go to space for weeks or months, and their bones can lose years in that environment.

Long periods in space can irreparably damage bone structure and cause parts of the human skeleton to age as much as 10 years, new research reveals.

Research teams from Germany, the United States and Canada studied 14 men and three women before their spaceflights and at six and 12 months after their return. They measured the density and strength of their shin and lower arm bones, the tibia and radius. They also measured the trabecular microstructure inside the bones.

The results, researchers said, are worrisome.

Nine of the 17 astronauts had not completely recovered a full year after returning from space. They had a reduction in bone strength and mineral density of up to 2%.

“This may not sound like much, but it corresponds to age-related bone loss of at least a decade,” said study author Anna-Maria Liphardt, a sports scientist at University Hospital Erlangen in Germany.

“For those affected, this means they will have to expect a much earlier onset of osteoporosis and susceptibility for fractures,” she said in a hospital news release.

The way the bones aged in space appeared different from bones aging on Earth. In space the inner structure of astronauts’ bones was affected more than the periosteum, the exterior sheath that supplies bones with blood, nerves and cells that help them grow and heal. Some astronauts had irreparable damage, the study found.

“We were able to demonstrate that regeneration is more difficult the longer the astronauts were in space,” Liphardt said.

This finding could have bearing on the future of spaceflight to Mars.

“If human beings are in space for three years at a time, we need to keep an eye on the health risks involved as well,” Liphardt said. “This already applies today for missions where astronauts are subject to zero-gravity conditions for usually no longer than six months.”

The solution could be adapting training and adding medication for those who journey to space.

The International Space Station has a running machine, exercise bike and weight training program, but adapting the training programs during spaceflight to better meet the individual needs of the astronauts is crucial, according to the study.

“Developing new sports equipment that works in zero-gravity conditions and that does not take up much space is particularly challenging,” Liphardt said.

Medication such as bisphosphonates, which prevent bone degradation and are used as an osteoporosis treatment, may also help.

“Bisphosphonates are already used by NASA, but we do not yet know enough about exactly how they work in microgravity,” Liphardt said. “We recommend conducting further systematic research into the combination of medical therapy and physical exercise.”

These findings may also be able to help people with chronic diseases on Earth. Some lead to muscle and bone loss due to a lack of activity.