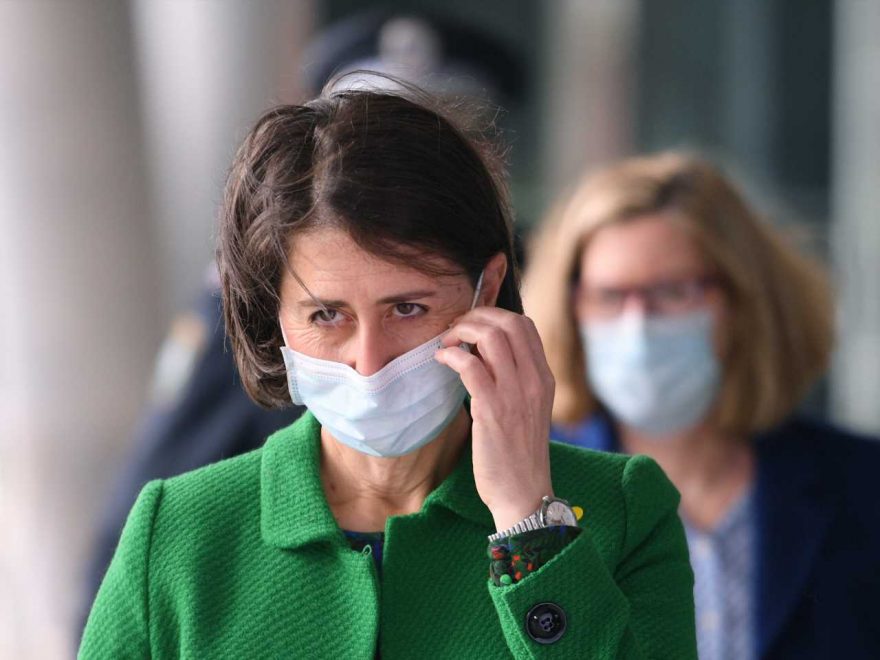 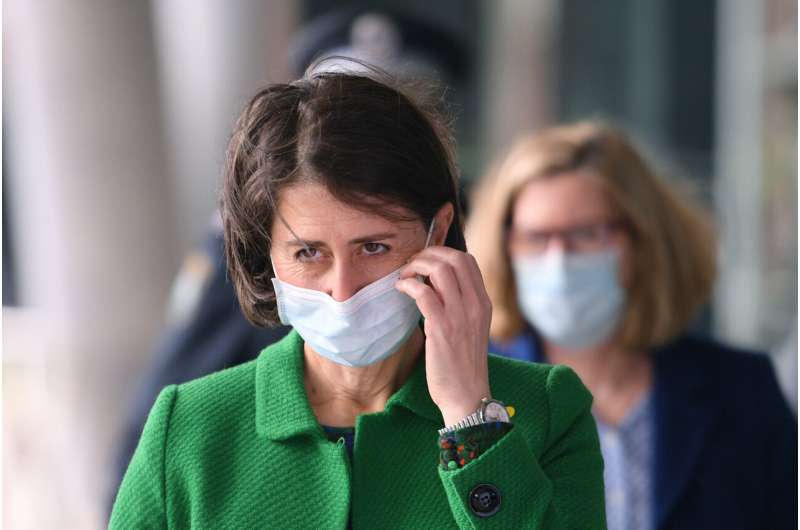 Sydney was going through one the “scariest” times of the pandemic as a cluster of the highly contagious delta variant infects more people, an Australian state leader said on Thursday.

Sydney tightened pandemic restrictions on Wednesday, but Berejiklian said Australia’s largest city did not yet need to lock down further.

“Since the pandemic has started, this is perhaps the scariest period that New South Wales is going through,” Berejiklian told reporters.

“It is a very contagious variant but at the same time we are at this stage comfortable that the settings that are in place are the appropriate settings,” she added.

Authorities say the cluster spread from a Sydney airport limousine driver who tested positive last week. He was not vaccinated, reportedly did not wear a mask and is suspected to have been infected while transporting a foreign air crew. The cluster had grown to 36 cases by Thursday.

Police were considering charging the driver and his employer with a range of offenses, Police Force Deputy Commissioner Gary Worboys said. 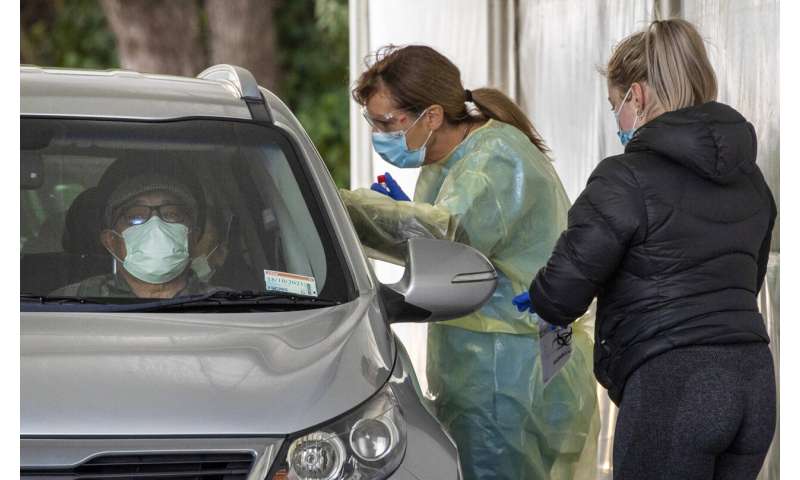 Marshall tested positive after dining with three government colleagues on Monday at a Sydney restaurant after an infected diner.

All four lawmakers had been attending Parliament as recently as Tuesday.

Several government ministers, lawmakers and staff were told to get tested and isolate until July 6 after a positive case attended a political party dinner in Sydney on Tuesday. Australia’s Deputy Prime Minister Barnaby Joyce also attended the dinner, but was allowed to attend Parliament in the national capital Canberra on Thursday after taking medical advice.

Australian states have closed their borders to travelers either from parts of Sydney or from anywhere in New South Wales. And New Zealand has stopped quarantine-free travel from New South Wales for at least three days.

Victoria state said it would continue to ease pandemic restrictions in its capital Melbourne following a fourth lockdown despite a Melbourne resident testing positive after returning from Sydney on Sunday. 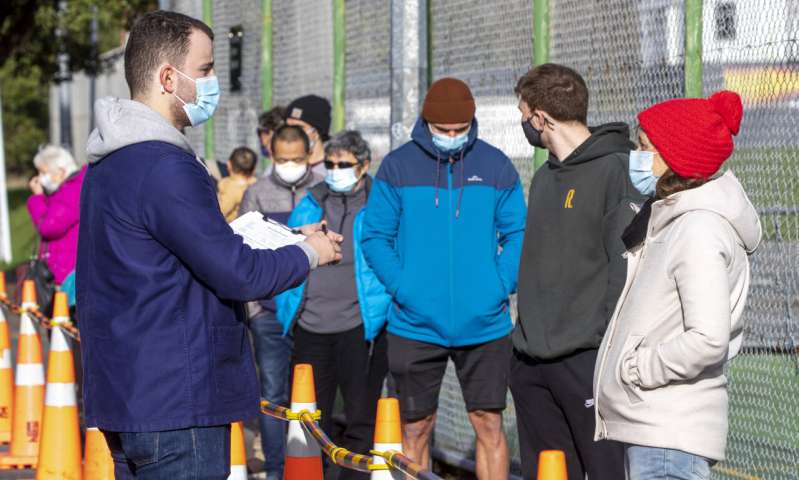 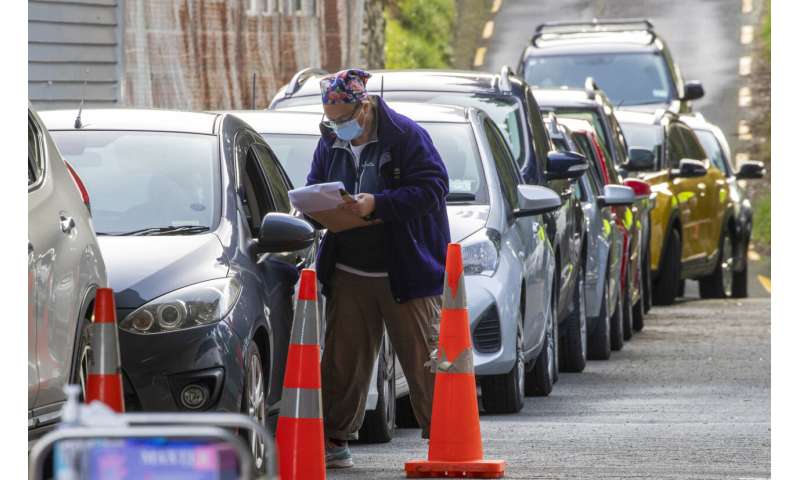 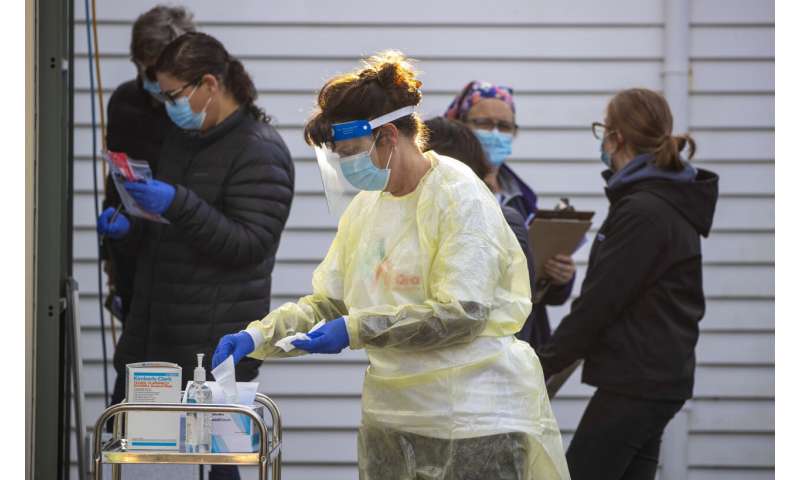 Australia has been relatively successful in containing coronavirus clusters, although the delta variant first detected in India is proving more challenging.