LONDON (Reuters) – Supplies of a vaccine to prevent the deadly rotavirus infection in children have either run out in Kenya, Tanzania, Senegal and Cameroon or are close to doing so, officials close to the roll-out told Reuters, after disruptions at drugmaker GSK.

The World Health Organization estimates that up to 200,000 children die each year of the highly contagious infection, which is the leading cause globally of severe, dehydrating gastroenteritis in children under the age of five.

Officials in Kenya, Tanzania, Senegal and Cameroon had no immediate response to requests for comment from Reuters.

GSK confirmed that there is a shortfall of around 4 million doses of its Rotarix vaccine this year, with a drop to 42 million from an expected 46 million.

The British drugmaker had already cut its agreed deliveries by 10 million a year for the period 2022-2028, Gavi, the Vaccine Alliance, said.

GSK acknowledged the fall in supply and said it was pursuing plans to address the deficit.

“GSK communicated to Gavi earlier this year on manufacturing challenges leading to an unplanned, short-term drop in Rotarix production for 2022, for which priority mitigation plans are fully in place,” a GSK spokesperson told Reuters.

GSK did not give any further details on the manufacturing issues or what plans were in place.

Gavi said that as well as the drop in Rotarix supplies in 2022, there will also be delays in delivery.

A source close to negotiations between the two parties said they understood the delays were due to staff absences during the COVID-19 pandemic. GSK did not give further details.

The supply problems are a blow as national health services scramble to regain ground lost on routine childhood immunizations during the coronavirus pandemic.

UNICEF, the children’s aid agency within the United Nations, said COVID-19 disruptions represented the biggest step backwards in a generation for childhood immunizations.

“It’s beyond the normal… and in the environment where countries are already struggling. It’s a really unfortunate time,” Andrew Jones, chief of the vaccine centre at UNICEF’s supply division, said about the rotavirus shortage.

“There will be kids missed,” he added in an interview.

UNICEF works with Gavi to help supply rotavirus vaccines to poorer countries, alongside national governments. Both organizations said they were attempting to switch in vaccines made by other manufacturers, or from countries with spare doses.

Rotarix is given in two oral doses to infants from 6 weeks of age. A second dose should be given at least 4 weeks after the first, and no later than 24 weeks, adding to the time pressure on inoculations.

Gavi said there were also delays with another rotavirus vaccine, Rotavac, manufactured by Bharat Biotech, which were related to “regulatory procedures”, although the problem is not as significant. 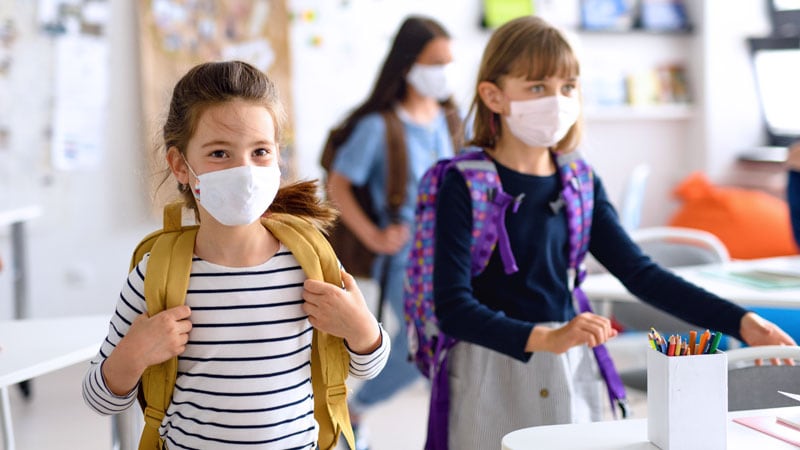 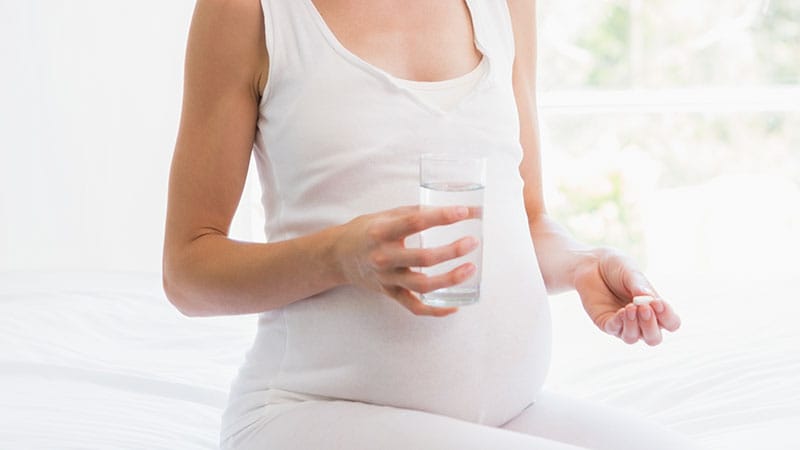