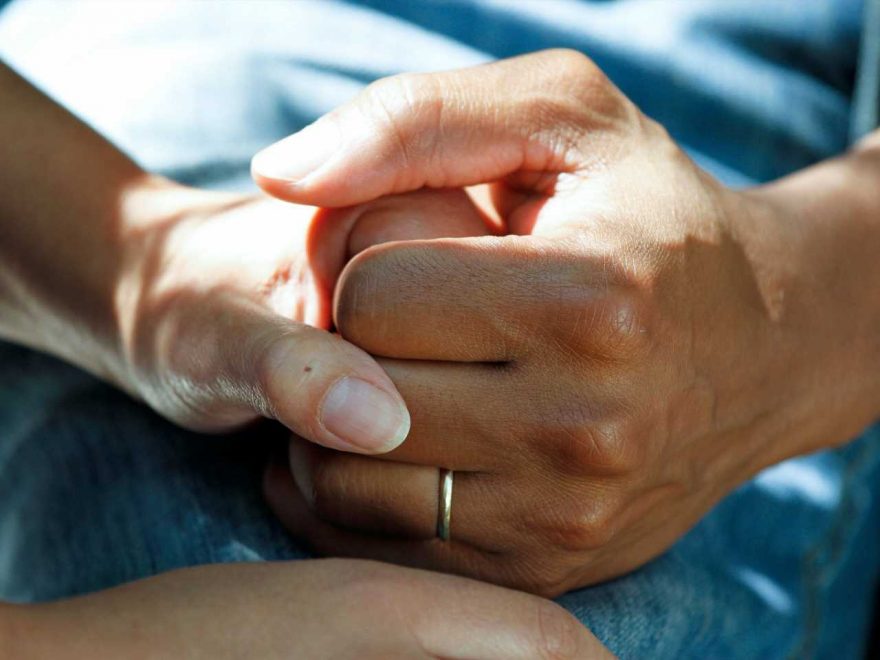 An individual patient data pooled analysis comparing the use of bivalirudin versus heparin in heart attack patients undergoing percutaneous coronary intervention (PCI) found that bivalirudin use was associated with similar overall rates of 30-day mortality across all heart attack patients, but lower rates of serious bleeding events. Moreover, mortality was reduced in patients with ST-segment elevation myocardial infarction (STEMI) who were treated with a post-PCI bivalirudin infusion.

Numerous randomized trials have examined the outcomes of anticoagulation with bivalirudin vs. heparin in patients undergoing PCI. These studies have reported conflicting results given varying patient populations, study designs (including access site, use of GPIIb/IIIa inhibitors with heparin and varying regimens of post-PCI bivalirudin infusions), sample size, endpoints, and follow-up durations. Study-level meta-analyses have been unable to address these limitations, nor can they evaluate events over time, perform multivariable adjustment, or examine outcomes in important subgroups.

In this analysis, researchers pooled the individual patient data from all eight randomized clinical trials of bivalirudin vs. heparin in patients with myocardial infarction (MI) (STEMI, or non-STEMI [NSTEMI]) undergoing PCI that enrolled 1,000 or more patients: MATRIX, VALIDATE-SWEDEHEART, EUROMAX, BRIGHT, HEAT-PPCI, ISAR-REACT 4, ACUITY, and HORIZONS-AMI. The final study cohort included 27,409 patients (13,346 randomized to bivalirudin and 14,063 randomized to heparin); 15,254 had STEMI and 12,155 had NSTEMI.

“This individual patient data pooled analysis aimed to determine the optimal anticoagulant to be used during PCI in patients with AMI,” said Gregg W. Stone, MD. Dr. Stone is Director of Academic Affairs, Mount Sinai Heart Health System and Professor of Medicine at The Zena and Michael A. Wiener Cardiovascular Institute of the Icahn School of Medicine at Mount Sinai. “In patients with STEMI undergoing primary PCI, bivalirudin use was associated with reductions in the 30-day rates of mortality, serious bleeding and NACE, despite increased rates of MI and stent thrombosis compared with heparin. The mortality benefit of bivalirudin in STEMI was pronounced in patients treated with a post-PCI bivalirudin infusion (low-dose or high-dose); a high-dose infusion mitigated the MI and stent thrombosis risk.”