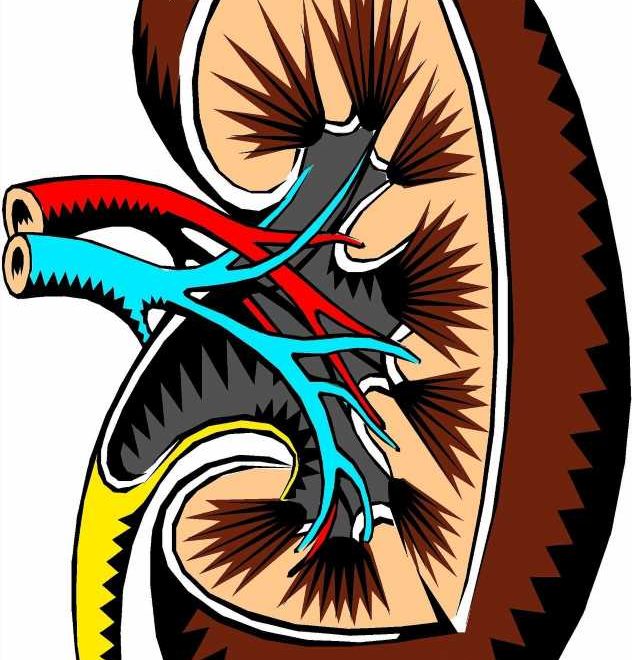 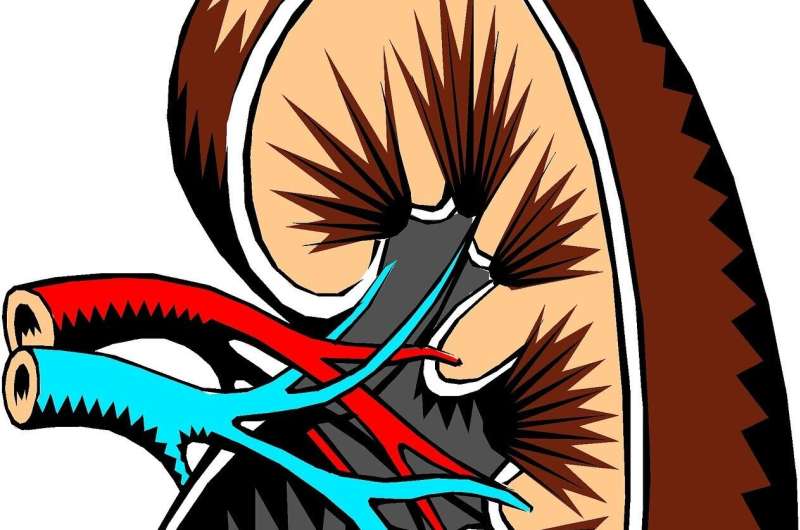 To a certain extent, kidneys have the capacity to repair themselves after being injured, but a switch can occur from such intrinsic repair to incomplete repair that leads to irreversible damage and chronic kidney disease (CKD). A team led by researchers at Massachusetts General Hospital (MGH) recently used kidney organoids derived from human stem cells to identify genes that are important for maintaining healthy repair in the kidneys. The findings, which are published in Science Translational Medicine, may lead to new targets to help prevent or treat CKD.

Although various factors involved in kidney repair have been identified in animal studies, translating these findings into the clinical been difficult because many treatments deemed safe and effective in animals have subsequently been found to be toxic or ineffective in clinical trials. Human kidney organoids, which are like miniature kidneys, may help investigators avoid these setbacks.

“We have pioneered the work of human kidney organoids and think they’ll be useful for therapeutic development for CKD,” says lead author Navin Gupta, MD, an investigator in the Division of Nephrology at MGH. “As physician-scientists, we wanted to create a new CKD model in human cells to facilitate drug development.”

When Gupta and his colleagues exposed human kidney organoids to the chemotherapy drug cisplatin, which can damage the kidneys, the treatment altered the express of 159 genes and 29 signal pathways within kidney cells undergoing intrinsic repair. Many of the genes they identified, including 2 called FANCD2 and Rad51, were activated during intrinsic repair, but their expression dropped as kidney damage became irreversible. These genes code for proteins that play a role in the repair of DNA when it becomes damaged within cells. Additional experiments in mouse models of kidney injury and in human kidney biopsies confirmed the findings discovered in the kidney organoids.

Finally, through drug screening tests, the scientists identified a compound known as SCR7 that helped to maintain FANCD2 and RAD51 activity to rescue normal tissue repair and prevent the progression of CKD in the researchers’ cisplatin-induced organoid injury model.