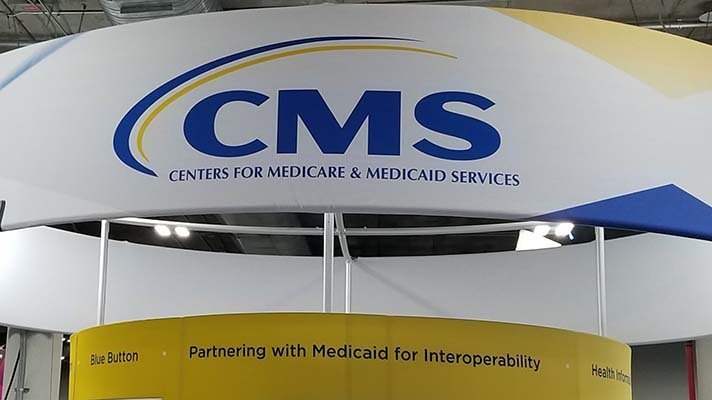 The Centers for Medicare and Medicaid Services late Tuesday announced substantive changes to the meaningful use program and while hospitals appreciate one of them, two others are drawing less enthusiasm.

Specifically, CMS is aiming to reduce regulatory burdens on clinicians and hospitals, but the agency is also proposing that they equip themselves, technologically and policy-wise, to grant patients access to their data in EHRs and post pricing for care services in a way consumers can understand.

Let’s take a look at how experts have reacted so far.

The new rule is designed to reduce regulatory burden on hospitals. No surprise, the initial response tends to be positive, with the American Hospital Association saying its members appreciate the several steps CMS took to ease such burdens.

Last year, the AHA reported that providers spent close to $39 billion in one year solely on administrative duties related to regulatory compliance. So it follows that healthcare organizations would also be pleased CMS eliminated 25 total measures, saving hospitals over 2 million hours of work and $75 million, the agency said.

The agency also said it would permanently revoke the 25 percent rule for long-term care hospitals, set to kick in on Oct. 1, which would reduce LTCH Medicare reimbursement to equal that of the amount under the inpatient prospective payment system for acute care hospital that refer more than a quarter of their patients to long-term care facilities.

Also in the proposed rule, for the first time, CMS included a couple of bonus measures for opioid use disorder treatment.

But hospitals aren’t quite as excited about two other plot twists in the proposed rule.

Whereas CMS intending to reduce regulatory burden will almost always go over well among the regulated, requiring improved patient access to EHR data and making hospitals post their prices for more effective price transparency are, not surprisingly, thus far having a different impact.

Hospital associations, in fact, have yet to publicly weigh-in on this part of the rule — but it is expected to solicit comments in CMS’s request for feedback by the June 25 deadline.

For one thing, what a patient pays for services is just as much a reflection of his or her health insurance coverage as it is the result of chargemaster pricing, according to Jay Deady, CEO of Recondo Technology, which deals in price transparency.

Patients deserve an accurate understanding of what their bill for services will be, Deady said.

“But posting a chargemaster list online won’t give patients this insight,” Deady said. “That’s because what the patient will pay is dependent on his or her real-time levels of insurance coverage, which is a variable that a ‘one size fits all’ list of prices doesn’t reflect.”

On the interoperability front, hospitals by 2019 will also need to meet standards of making access to their EHR data available for patients on the day of discharge.

The American Hospital Association had no comment on this part of the rule either, but said it was disappointing that the agency would require the use of 2015 edition EHR technology beginning in 2019.

EHR technology is part of demonstrating meaningful use — now being called promoting interoperability — to qualify for incentive payments and to avoid reductions in Medicare payments.