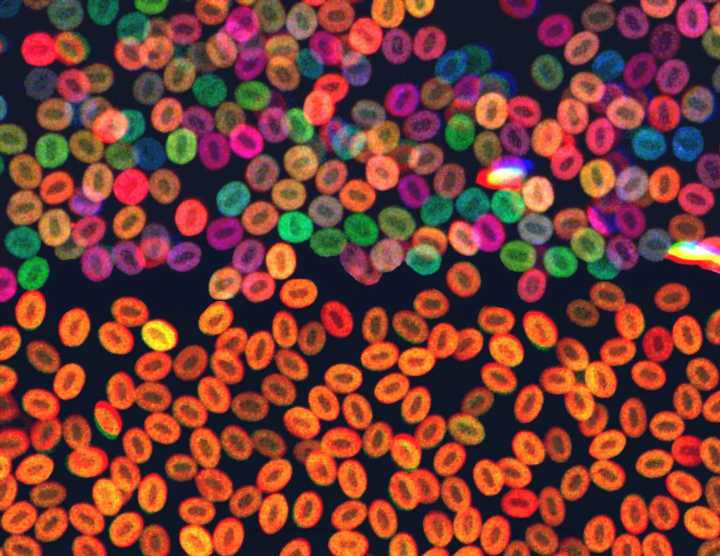 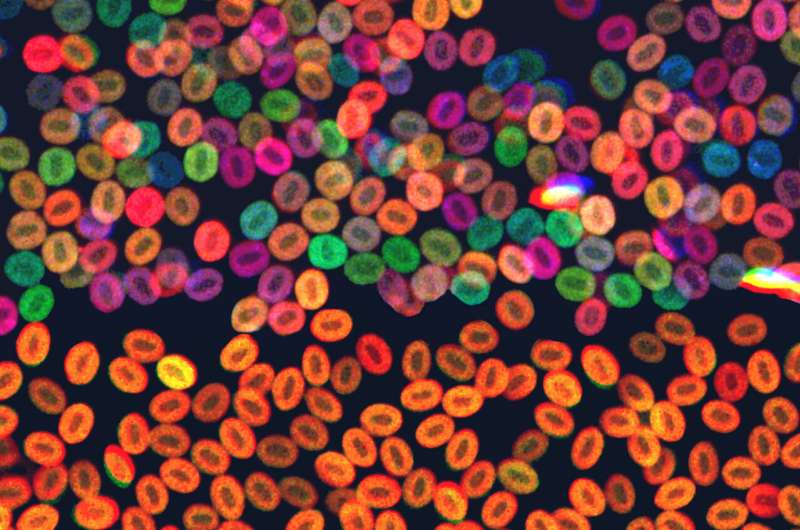 As we age, many of us acquire mutations that cause some of our blood stem cells to multiply faster than others, forming their own distinct populations or “clones.” This is known as clonal hematopoiesis. In some cases, a single clone originating from a single genetically altered or mutated stem cell can expand to make up as many as 30 percent of a person’s blood cells.

If such a “rogue” clone acquires more mutations, it can lead to myelodysplasia, a rare blood disease, and in turn to leukemia. The lab of Leonard Zon, MD, director of the Stem Cell Research program at Boston Children’s Hospital, wondered if these rogue populations could be nipped in the bud, preventing a potentially fatal leukemia from ever starting.

“These children have a germline mutation that puts them at risk for developing leukemia earlier in life,” explains Serine Avagyan, MD, Ph.D., a pediatric oncologist at Dana-Farber/Boston Children’s Cancer and Blood Disorders Center and a fellow in the Zon lab. “They can develop clonal hematopoiesis in adolescence and sometimes at a younger age. We think these predisposition syndromes fast-forward the process of clonal hematopoiesis, resulting in an early-onset leukemia.”

It’s been assumed that certain stem cell populations become dominant—and ultimately cancerous—because they gain some kind of edge through a genetic mutation. Or, as Charles Darwin might have put it, they become more “fit.” But how?

“If you could understand how clones of blood stem cells become cancerous, you could specifically target the offending clone that’s causing the problem,” says Zon.

That’s where Zon’s team, led by Avagyan and Jonathan Henninger, Ph.D., now at the Whitehead Institute for Biomedical Research, turned to zebrafish. A favorite tool of the Zon Lab, zebrafish are easy to breed and their embryos are translucent. That see-through quality enables scientists to watch developing blood cells in real time and observe the effects of different genetic mutations.

Once an errant gene is found, multiple drugs can be tested at a mass scale, simply by adding them to the fishes’ water. To date, Zon credits zebrafish for revealing four different drugs that have gone into clinical trials for melanoma, Diamond-Blackfan anemia, and adenoid cystic carcinoma, as well as a drug to enhance cord blood transplants.

As reported November 5 in the journal Science, Zon’s team used a zebrafish model called Zebrabow in which different cell colors serve as “barcodes” of their identity. In normal zebrafish, blood stem cells are of multiple colors, indicating their diversity. Using CRISPR, the team introduced different mutations found in human clonal hematopoiesis into the embryonic fish. They then watched to see whether one color of stem cell became dominant as a result—indicating that a rogue population of blood cells had taken hold.

“Serine was able to create mosaic mutations, such that some of the blood stem cells had the mutation and others didn’t,” says Zon. “We could then ‘compete’ the cells in the fish’s body to see which mutations caused a certain line of cells to take over.”

Indeed, certain mutations, such as in the gene asxl1, did lead to one blood stem cell population—and a single color of cell—becoming dominant in the zebrafish. The researchers then went further, examining what genes different kinds of blood cells were turning on as a result.

“There has been a lot of evidence that the bone marrow is really inflamed in patients with clonal hematopoiesis,” says Zon. “But this is one of the first studies to demonstrate that there are pathways in stem cells that make them resistant to the inflammation.”

Zon and Avagyan believe that taking out that resistance factor could lead to strategies for halting clonal hematopoiesis and stopping leukemia at its earliest stage.