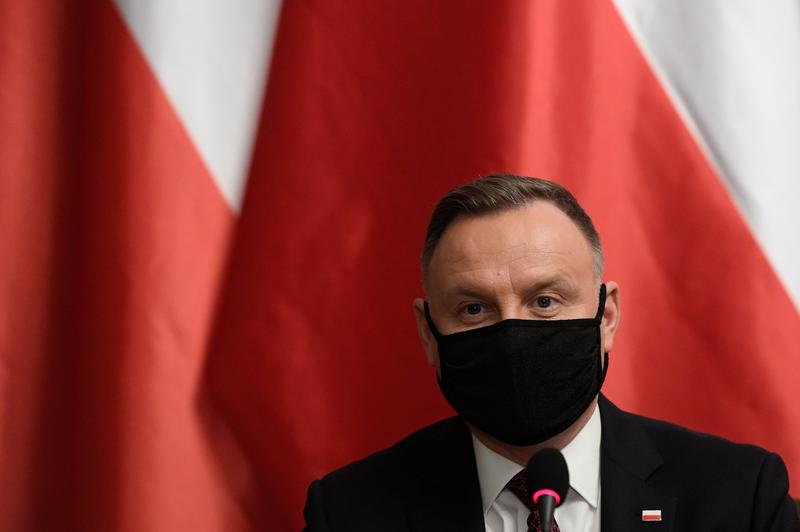 WARSAW (Reuters) – Polish President Andrzej Duda has talked with his Chinese counterpart Xi Jinping about buying the Chinese COVID-19 shot, his aide told state-run news agency PAP on Monday, as the country looked for ways to speed up vaccination of its residents.

While the Sinopharm vaccine has not yet received European Union regulatory approval, Hungary last week became the first member state to start using the shot in a bid to accelerate its vaccination programme.

“At the request of Prime Minister Mateusz Morawiecki, the president also raised the question of Polish-Chinese cooperation in the fight against the coronavirus pandemic, including the possibility of Poland purchasing vaccines produced in China,” PAP quoted Szczerski as saying.

Szczerski said any potential purchase would be subject to further talks.

A government spokesman did not respond to a Reuters request for comment.

Like other EU countries, Poland’s vaccination programme has been hampered by delays in deliveries from producers like AstraZeneca and Pfizer.