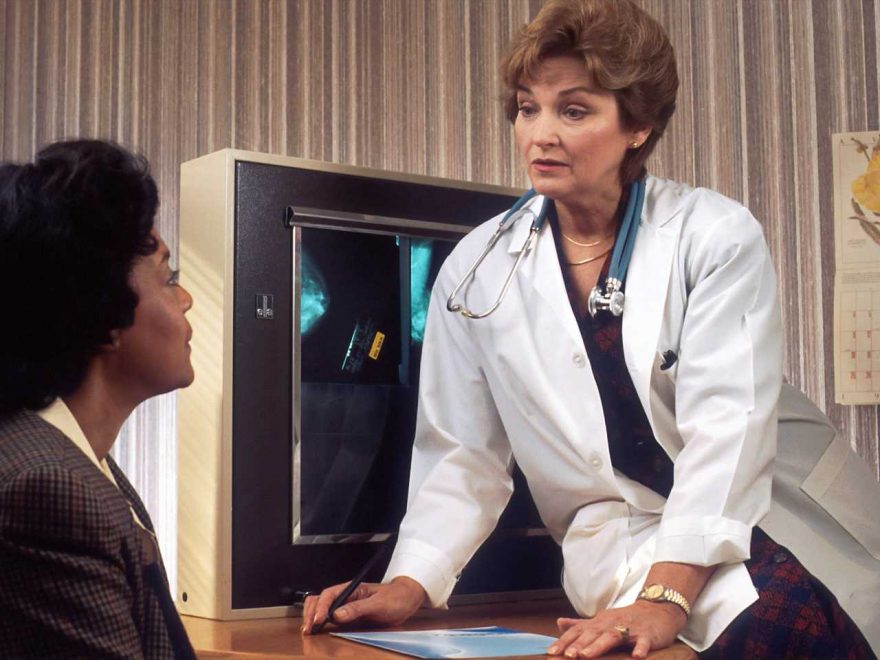 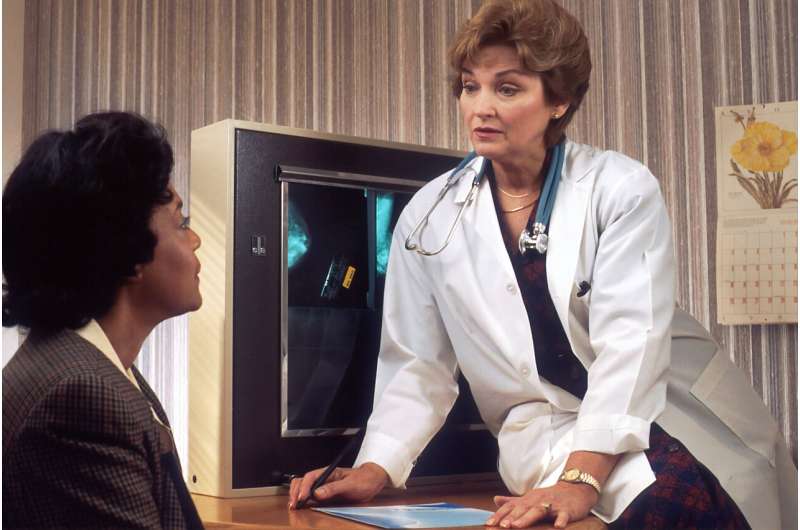 Despite having benefits for information exchange and patient safety, electronic health records (EHR) have had drawbacks for daily practice and the physician experience. Some studies suggest that physicians practicing in solo or physician-owned practices have lower burnout, but it’s not clear how practice ownership influences doctors’ experiences with the EHR. To answer this question, researchers from Brigham and Women’s Hospital and collaborators used data from the National Electronic Health Records Survey to examine the relationship between physician ownership of their practices and satisfaction with the EHR.