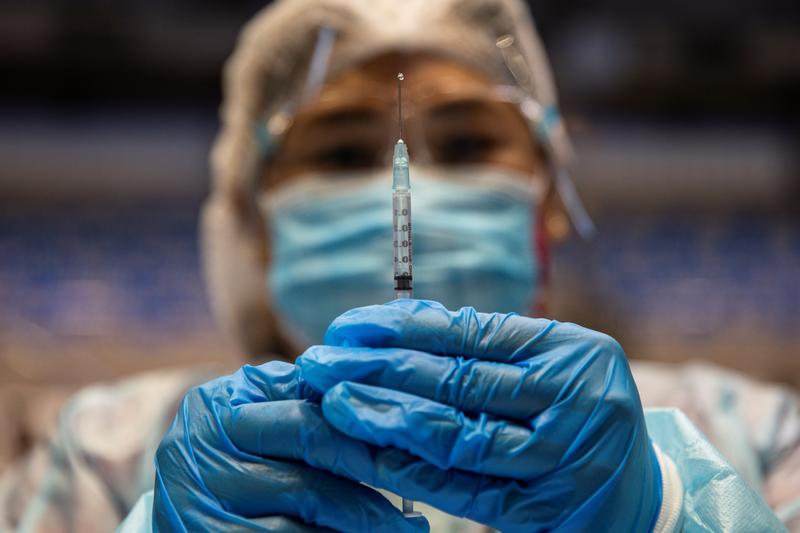 MANILA (Reuters) – The Philippines is considering donating to Myanmar five million doses of Sputnik V COVID vaccine that are close to expiry, a senior health official said on Monday.

The donation would be the first by the Philippines to another nation, after it scrambled for much of last year to procure vaccines for its 110 million population.

Health officials have said the Philippines now has ample supplies.

According its health ministry, less than half of the 53 million population have received two doses of a COVID vaccine in Myanmar, a country in turmoil since the military seized power 15 months ago.

That compares to nearly 67.9 million people vaccinated in the Philippines, which has battled one of the worst COVID crises in Asia.