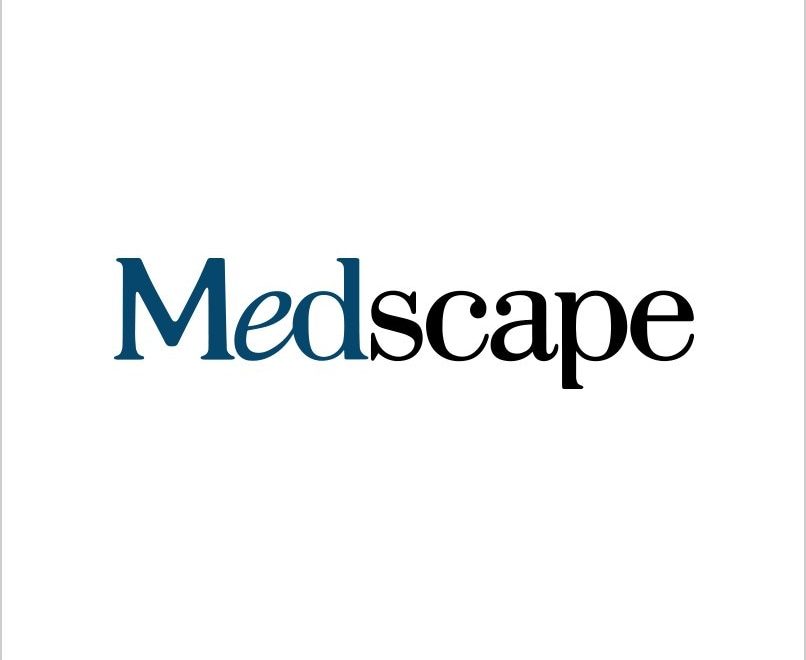 Creation of the Ellipsys percutaneous AVF avoids some issues with surgical AVFs “that result from a skin incision, inflammation associated with vessel dissection and manipulation, and a high rate of primary failure reported in many studies,” the researchers note in the American Journal of Kidney Diseases.

“In addition,” they say, “the procedure is minimally invasive, does not leave a surgical scar, involves less post-operative pain, and can be performed as an office-based procedure.”

Lea author Dr. Robert Shahverdyan of the Vascular Access Center, Asklepios Clinic Barmbek, in Hamburg, said that in choosing one approach over the other, “the criteria are similar for both, except that for Ellipsys the distance between the perforating vein and proximal radial artery, where the anastomosis is created, should be less than 1.5 mm.”

The patients had a mean age of 67 and a BMI of 26.6, and two-thirds had diabetes. Between September 2017 and July 2020, 89 participants underwent a percutaneous AVF and 69 underwent a surgical AVF. Dr. Shahverdyan performed all of the procedures.

There were no significant differences in age, BMI, gender ratio or presence of chronic kidney disease between the two groups.

Time to AVF physiological maturity did not differ significantly between the two groups. Surgical or endovascular interventions (most commonly inflow angioplasty) were required in both groups, but the frequency of these was not significantly different.

However, in the subgroup in which inflow was provided only by the proximal radial artery (all percutaneous cases and 30% of surgical), primary and cumulative patency were higher in the percutaneous group.

When a distal radial artery AVF is not feasible, the authors conclude, an Ellipsys percutaneous AVF “might be an appropriate and logical next-step procedure for creating a safe and functional access while maintaining future proximal forearm (surgical AVF) creation options.”

Until large trials can show that the benefits and harms of the two procedures are the same, he continued, “we can speculate that less-invasive procedures may be preferred by patients and healthcare providers” and might cause fewer complications down the road.

However, Dr. Ravani, who was not involved in the new research, cautioned that technical issues such as small vessels could make the percutaneous procedures more difficult.

The authors reported no specific funding for the study.

Dr. Shahverdyan serves as a speaker/consultant for Avenu Medical and other companies. Two others of the seven authors also reported ties to Avenu Medical.