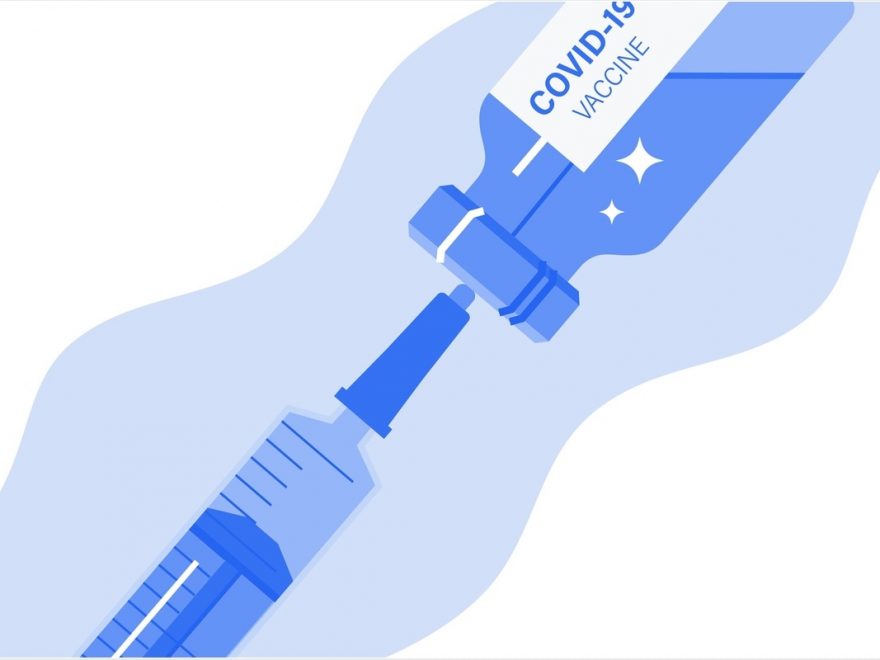 While the available coronavirus disease 2019 (COVID-19) vaccines have demonstrated good efficacy in reducing transmission of severe acute respiratory syndrome coronavirus 2 (SARS-CoV-2), the ongoing global demand and risk of variants of concern call for the continued generation of new vaccines. 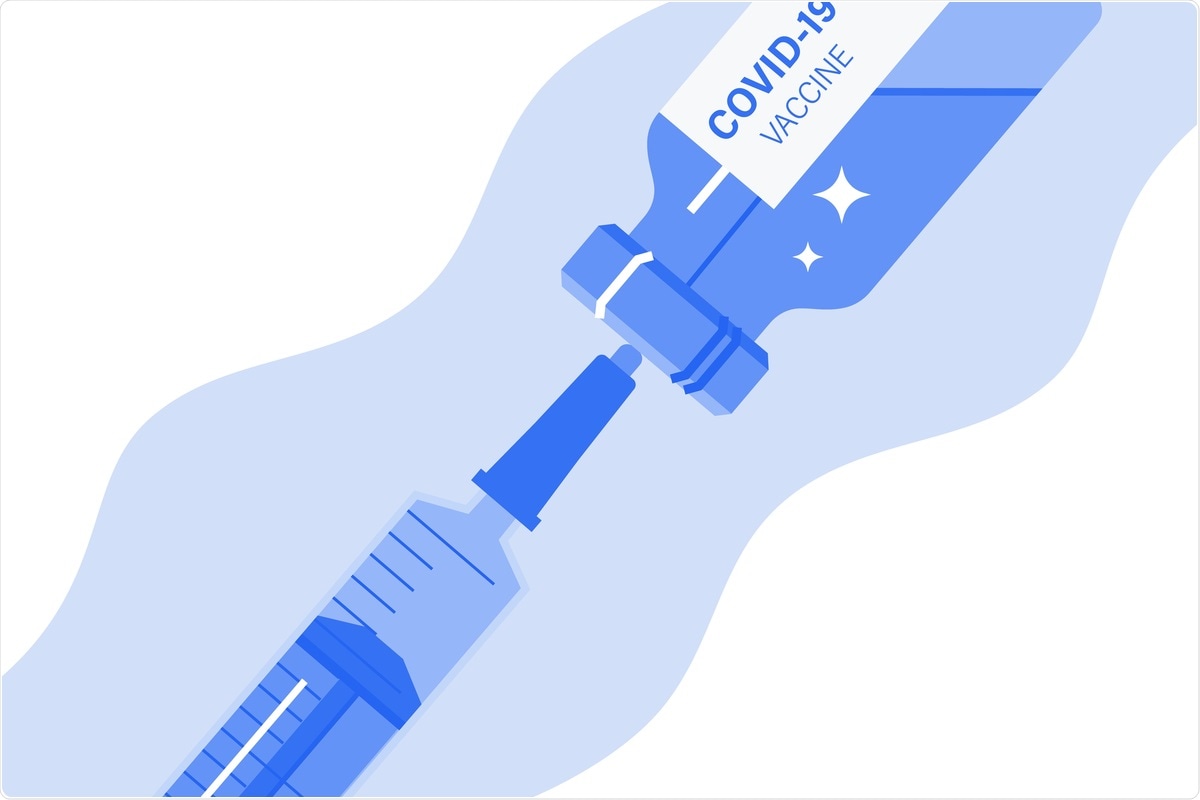 Vaccine efficacy is measured by several correlates of protection, chiefly the response of neutralizing antibodies in the sera of the vaccinated towards SARS-CoV-2 in vitro. However, other aspects of the immune response in vivo, such as T-cell involvement, are difficult to study in the early stages of vaccine development owing to safety concerns relating to human testing.

In a paper recently uploaded to the preprint server bioRxiv*, a model framework for characterizing viral dynamics and vaccine efficacy in non-human primates is described and applied to the identification of correlates of protection in three independent vaccine studies. The model is based on the mathematical modeling of viral dynamics by tracking immunological markers obtained through data mining, proving a reliable method of estimating vaccine efficacy in non-human subjects that could be utilized in human studies.

The first non-human primate studies examined by the group concerned the application of high doses of SARS-CoV-2 to macaques via the intra-nasal and intra-tracheal routes. As expected, peak viral RNA levels were reached three days post-infection, declining to undetectable levels by day 15. Around 24 weeks post-infection, half of the macaques were selected to receive a SARS-CoV-2 receptor-binding domain (RBD) targeting protein vaccine (αCD40.RBD), and all were again infected with SARS-CoV-2 four weeks later. Macaques having received the vaccine demonstrated the lowest viral load, followed by those previously infected, and then the SARS-CoV-2 naïve.

The group developed a mathematical model to characterize the impact of the macaque immune response on viral dynamics in the nasopharyngeal and tracheal compartments, assuming that the concentration of viral genomic RNA and subgenomic RNA is proportional to the rate of free virus and infected cells, respectively. Viral production in the nasopharyngeal compartment was significantly higher than in the trachea, 12,100 virions per cell per day compared with 920, a difference also observed in human hosts.

The ability of the vaccine to induce protection either by blocking the entry of the virus into a host cell, and thus reducing cell infection rate, or increasing viral clearance from host cells could be distinguished by the group by comparing infection in those having received the vaccine to infection in SARS-CoV-2 naïve or experienced macaques. The αCD40.RBD vaccine lowered the infection rate of cells in the trachea by 99.6% compared to the naïve group, while virus clearance was 80% greater in vaccinated or SARS-CoV-2 experienced macaques compared to naïve. This suggests that the main contribution of the vaccine is in preventing the initial entry of SARS-CoV-2 into the host cell rather than in promoting viral clearance once an infection is established.

The group analyzed several potential correlations of protection for the vaccine, such as quantification of spike binding antibodies, SARS-CoV-2 specific CD4+ and CD8+ T-cells, serum levels of relevant cytokines, and several others. Measurement of the inhibition of binding affinity between the SARS-CoV-2 RBD and the ACE2 receptor caused by the vaccine was found to be the most reliable indicator of vaccine efficacy, where the levels and affinity of anti-RBD antibodies towards the RBD of the virus directly relate to blocking RBD-ACE2 interaction, also supporting the idea that the main action of the vaccine is in blocking initial cell entry. RBD-ACE2 binding inhibition was found to be predictive of the reproduction rate of SARS-CoV-2 and the number of secondary cell infections expected, where this number was found to be below one from the first moment of infection amongst the vaccinated, indicating protection from early in the infection process by the humoral response.

The model was also applied to a second non-human primate study of vaccine efficacy, this time for an mRNA-based vaccine (mRNA-1273) that also targets the RBD of SARS-CoV-2. In this case, the rate of RBD-ACE2 binding inhibition induced by the vaccine was also the most indicative correlate of protection, better accounting for variation in cell number and other individual differences between participants than other correlations such as total antibody titer. This method of correlation may prove more reliable and less time-consuming than the combined analysis now performed but may not be useful for all vaccines, particularly those that target other regions of the SARS-CoV-2 protein structure. However, the SARS-CoV-2 RBD is highly conserved due to its essential configuration in interacting with the ACE2 receptor and thus will likely remain the primary target of most COVID-19 vaccines.

Michael graduated from Manchester Metropolitan University with a B.Sc. in Chemistry in 2014, where he majored in organic, inorganic, physical and analytical chemistry. He is currently completing a Ph.D. on the design and production of gold nanoparticles able to act as multimodal anticancer agents, being both drug delivery platforms and radiation dose enhancers.