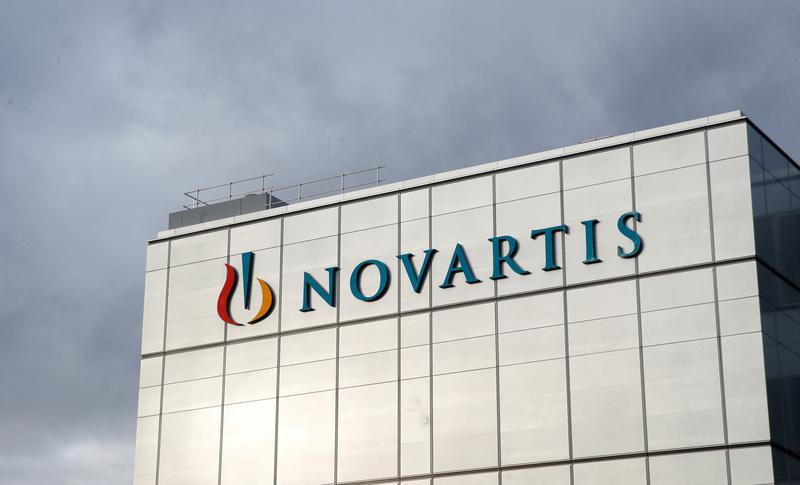 The Swiss drugmaker’s quarterly core operating income rose to $4.08 billion, short of the average analyst estimate of $4.13 billion, according to Refinitiv data, as sales growth of some drugs including arthritis and psoriasis treatment Cosentyx fell short of expectations.

Quarterly revenue from Entresto jumped 42% to $1.1 billion, ahead of a market consensus of $1 billion.

Core operating income at Sandoz, the maker of cheap generic drugs that Novartis might put up for sale, returned to growth in the quarter with a gain of 21% to $538 million on a rebound in cold remedies.

The Swiss drugmaker reiterated that it expects to provide an update on its strategic review of Sandoz by year-end at the latest.

Novartis, which confirmed its full-year 2022 earnings forecast on Tuesday, in December reaped $20.7 billion in proceeds from the sale here of its 33% stake in Roche back to the Swiss rival.

Despite plans to buy back up to $15 billion worth of shares, Novartis has said it would retain enough spending power to buy companies and technologies.

With market expectations of a Sandoz price tag of about $25 billion, investors are looking for clues as to how Chief Executive Vas Narasimhan will invest that money.

But in a media call on Tuesday he said targets would be $2 billion in size at most, well below deals over recent years.

The CEO said even though prices of biotech firms have pulled back from excessive levels, they would have to fall further.

“There is still that adjustment in expectations which will take time to occur … we continue to screen aggressively,” said Narasimhan.

This month, Novartis unveiled plans for a simplified structure that integrates its pharmaceuticals and oncology units, targeting savings of at least $1 billion by 2024.

The CEO said on Tuesday this would affect staff in the “single digit thousands”, subject to talks with works councils.