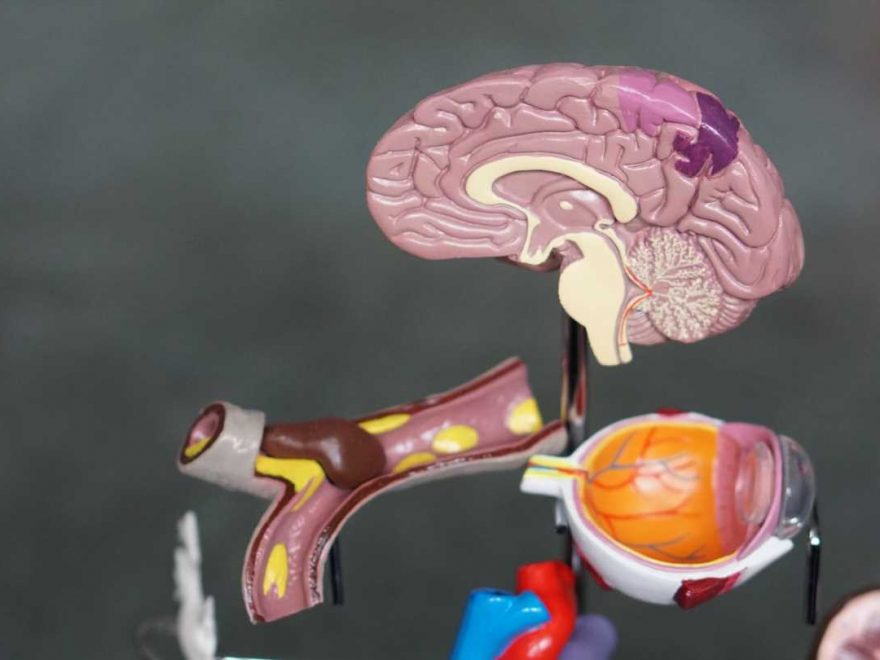 Researchers at the Spanish National Cancer Research Centre (CNIO), led by Dr. Manuel Valiente, have uncovered how cancer cells that have spread to the brain (metastasis) are able to resist the effects of radiotherapy. The study reveals a new biomarker that could be detected in a simple blood test to indicate whether a patient will respond to radiotherapy. The researchers also discovered a specific type of drug, called a RAGE inhibitor, which can enter the brain and reverse the resistance to radiotherapy. Clinical studies are now being started by the team to validate their findings in people.

When cancer progresses, it often spreads to the brain, where it becomes much more difficult to treat. In patients with solid tumors such as lung cancer, breast cancer or melanoma, it eventually spreads to the central nervous system in 20-40% of cases. Unfortunately, most patients pass away within 12 months of finding out this has happened.

Radiotherapy is considered the gold standard treatment for tumors that have spread to the brain from elsewhere in the body, but these tumors are resistant to treatment in many cases. Understanding why this resistance to radiotherapy occurs and how to prevent it would help patients get access to better, more effective treatments that could improve survival of people with advanced cancers.

The new research, published in the journal Nature Medicine, used mouse models of brain metastasis to identify a specific network of proteins inside cancer cells that were responsible for the cells being resistant to radiotherapy. Using samples donated from cancer patients, the researchers discovered that one protein from this network, called S100A9, correlated with how well people with brain metastasis respond to radiotherapy. The researchers believe that a simple blood test could be used to detect levels of S100A9 and determine if a patient will respond to radiotherapy before treatment begins. The team are now setting up a clinical study to validate S100A9 as a predictive biomarker for radiotherapy in cancer patients.

The study also discovered that a type of drug, called a RAGE inhibitor, can target the newly discovered mechanism and reverse resistance to radiotherapy in mouse models. The drug used in this study is known to be safe when combined with radiotherapy and there are derivatives of it that have been used in phase III clinical trials for other brain disorders. According to the researchers, this could help speed up the process of getting this drug tested in clinical trials for cancer. Combining the blood test with the new drug could help personalize radiotherapy by identifying people who would benefit from the drug prior to treatment.

Dr. Manuel Valiente, lead author of the study, says that they “set out to try and understand why radiotherapy can sometimes work in other parts of the body but not in the brain, and see if we could improve responses in patients with brain metastasis. We discovered that the brain activates an inflammatory response that unintentionally triggers a process that makes cancer cells stronger when receiving radiotherapy. Luckily, we also found an Achilles heel of this resistance mechanism and learned how to block it with a drug.”

“We are very excited about the findings of this study and specifically the drug we have found. We really hope that what we have discovered will lead to a new way to personalize the use of radiotherapy that maximizes the benefits for each patient. Radiotherapy has been a useful tool against cancer, however we think that combining it with specific drugs could become a more sophisticated approach.”

Dr. Helen Rippon, Chief Executive at Worldwide Cancer Research, says that “finding new ways to personalize cancer treatments is an exciting area of research that could lead to the start of new cancer cures. Once cancer has spread to other parts of the body, it is much harder to treat, and cancer that has spread to the brain presents a particularly difficult challenge. Dr. Valiente’s findings show that a new diagnostic test and even a new treatment for patients with brain metastasis is on the horizon.”