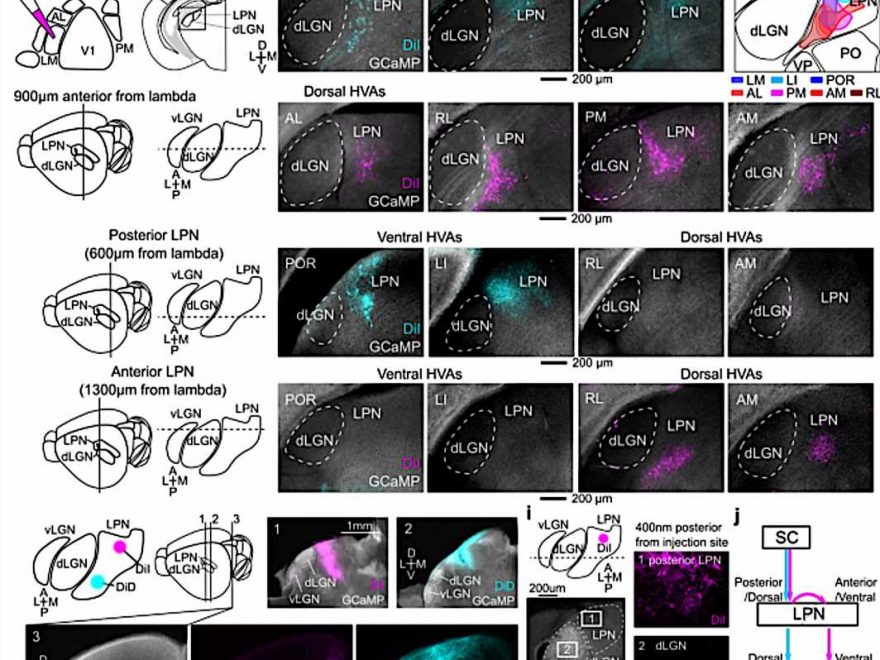 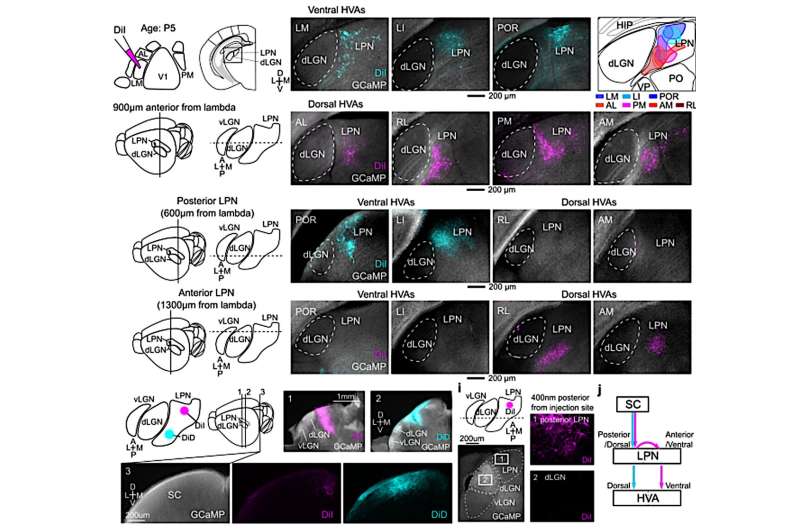 A new study in mice has revealed never-before-seen details about how the complicated visual network forms in them. This research could inform future research into the treatment of congenital blindness. But given the parallels between biological neural tissue and digital artificial intelligence, this research could also help software engineers develop better and more general-purpose artificial intelligences.

If you could see the weblike nature of the neurons and structures that make up the brain and sensory systems of animals, you might think it’s just a random complicated mess. But researchers such as neuroscientists are able to look at this chaos and deduce not only discrete structures, but also ascertain their functions. Recently, Professor Kenichi Ohki and Assistant Professor Tomonari Murakami from the University of Tokyo’s Department of Physiology and their team have been studying a particular formation to learn how it forms—the vision system.

“The eyes, certain parts of the brain and the neural network connecting these form the vision system. A crude analogy might be a camera connected by a wire to a screen that your conscious self can watch. But an accurate biological description of this system is extremely complicated,” said Murakami. “There is a large number of visual cortical areas involved and these are arranged in layers which form a sort of hierarchical structure. This idea is not new, but it was not known how connections between the early stages of this network, or primary areas, and areas involved in the processing of visual signals, or higher visual cortical areas, form during development. We set out to find out how this happens.” 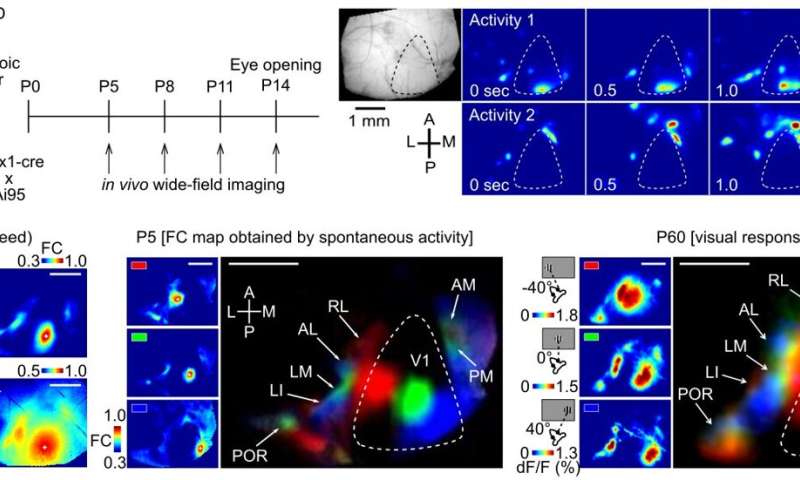 The team studied the developing vision systems of mice. In particular they looked at areas the called cortical and thalamic regions. By seeing how networks of neurons in these regions developed in newborn mice, and when these networks became active, the team was able to describe in a more general way the mechanisms governing the growth of the vision system.

“As we recorded the increasingly dense network of connections in time, something jumped out that surprised us,” said Murakami. “We expected the visual network to form a lot of connections among the cortical area first, reflecting the hierarchical structure of the whole system. But in fact, parallel neural pathways from the retinas in the eyes leading up to the cortical areas form earlier than those among cortical areas. This new fact changes what we know about this area of cortical development.”

This study was done not only to satisfy curiosity, but also because fundamental research of this kind can form the foundation of future medical research which can improve peoples’ lives: in this case, the team’s hypothesis that their research in mice can likely explain visual development in primates, including humans. And this in turn could help researchers aiming to treat congenital blindness.