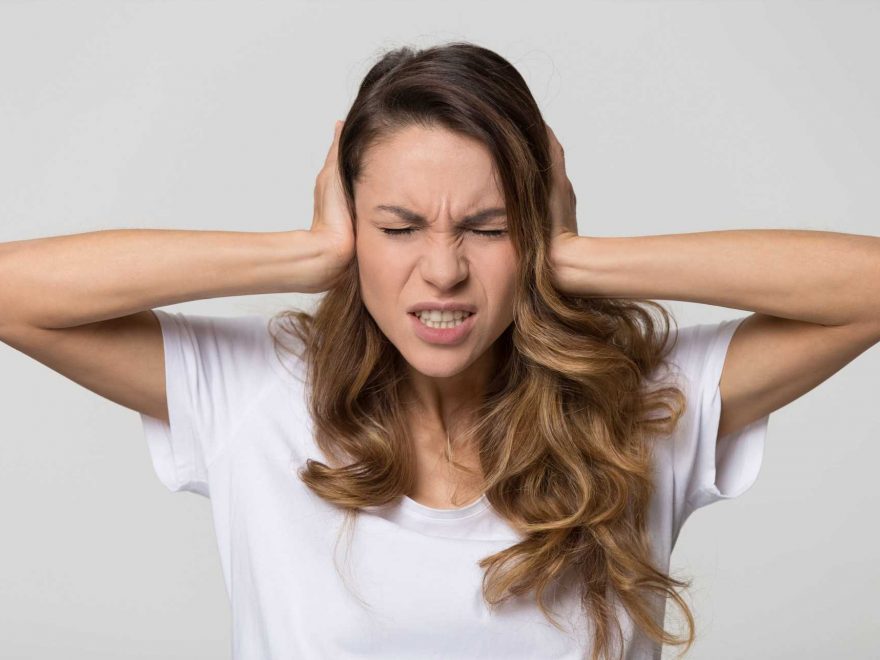 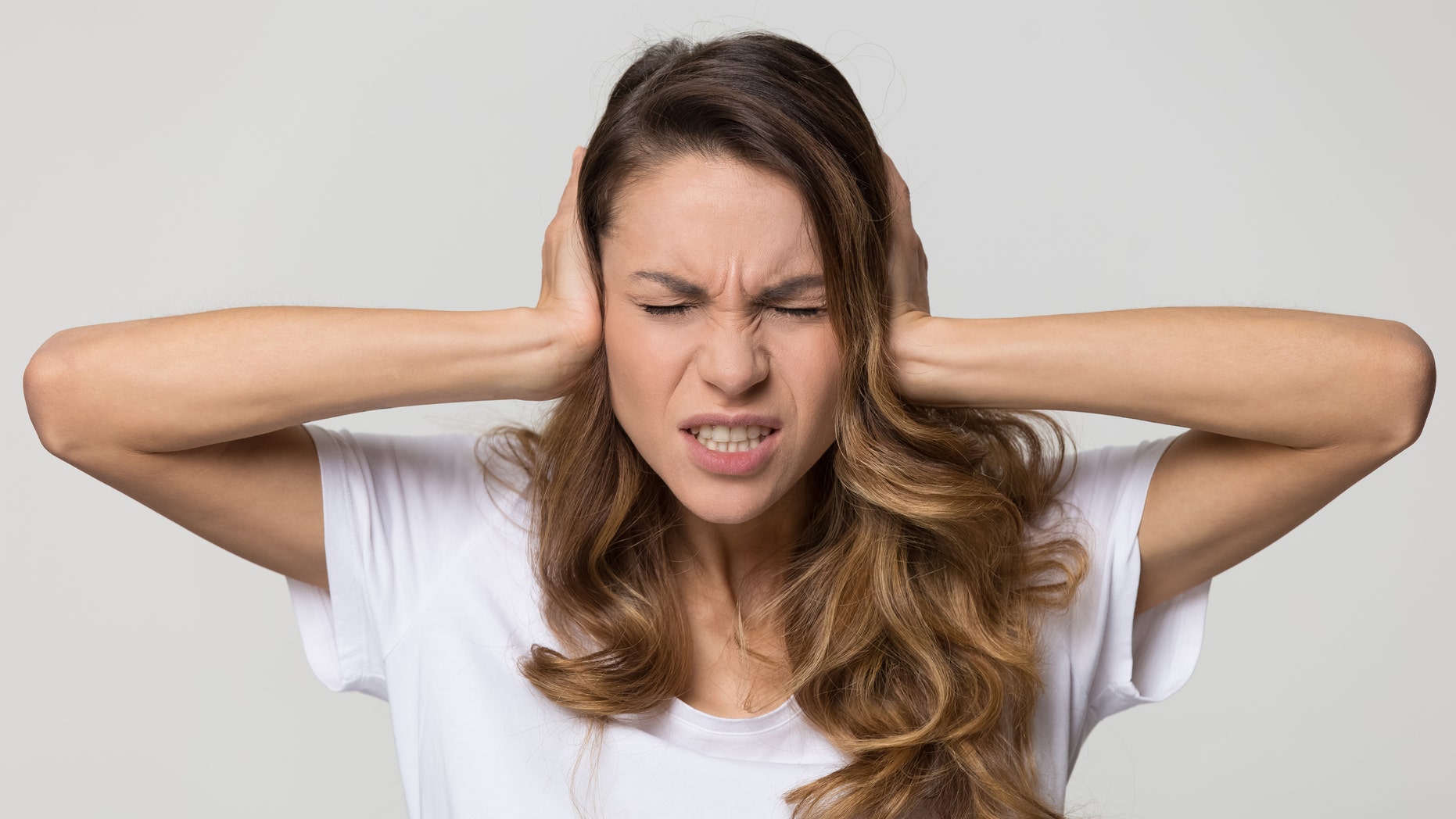 Susan Root, not pictured, said the issue started back in 2010 when she heard a familiar song from her childhood.
(iStock)

A few years ago, Susan Root may have been like everyone else who plays hit songs over and over, getting one stuck in her head every so often. But one day, Root started hearing a childhood favorite that wouldn’t stop looping in her head.

Root told BBC that the problem started in 2010 while she was at work one day.

The 63-year-old school janitor heard the song “How Much is That Doggie in the Window,” a song she used to love, reports BBC. The event frightened her. The song has looped in her head for years, along with a few other tunes she’s sometimes heard.

However, despite several surgeries and specialist consultations, Root has been unable to cure the problem, states BBC. Doctors say she has a rare form of tinnitus called musical tinnitus, also known as musical hallucinations.

The condition has resulted in many sleep-deprived nights that have left Root frustrated and reaching her “breaking point,” reports The Telegraph. Both Root and her husband have found the problem frustrating when they’re trying to talk but music drowns out their conversation.

To cope with her condition, Root told The Telegraph that she sometimes listens to the songs of a bird or whale to relax her mind. She’s accepted that she may have to live with these musical hallucinations for the rest of her life.