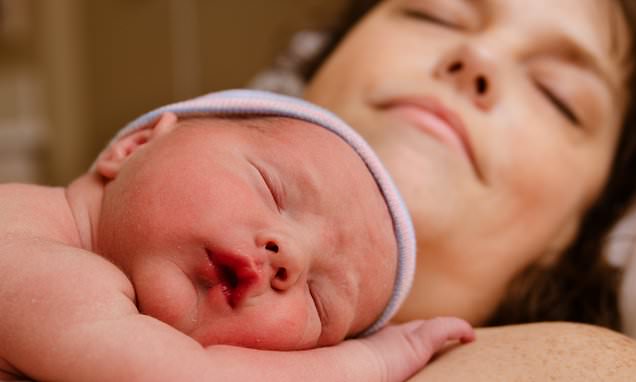 Babies lose measles immunity passed from their mothers within just 3 months of birth – leaving them vulnerable to the virus much earlier than thought, study finds

Babies may not be protected against measles by their mothers’ immunity as long as previously thought, a new study suggests.

Currently, doctors recommend that children get vaccinated when they are six months old.

Babies inherit a partial immune system from their mothers that helps protect them in the earliest months of life. This inherited immunity includes antibodies that fight measles.

If a newborn was vaccinated, these antibodies would mis-recognize the shot’s measles-like ingredient as the real virus, attack it and render it ineffective.

But new research from Public Health Ontario suggests that that inherited immunity may fade earlier than six month, meaning babies are even more vulnerable to the highly-contagious virus. 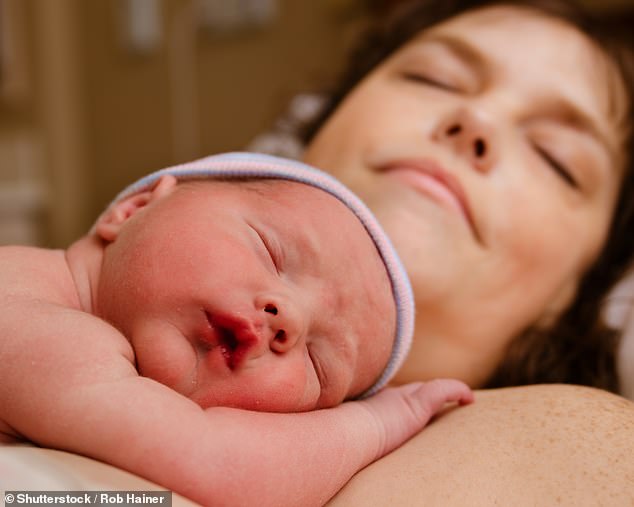 Doctors have assumed that babies are protected from measles by antibodies inherited from their mothers in the last three months of pregnancy for about six months. New research from Ontario Public Health found that most lose this immunity withing just three months of life (file)

Over the course of life, humans are exposed to all manner of bacteria and viruses and develop antibodies tailored to fight these bugs.

The womb is no longer believed to be a sterile environment, but ti doesn’t have the plethora of bugs that teem in the outside environment, so developing babies’ immune systems don’t have the same opportunity to build up defenses.

But they get a stockpile from their mothers during those last three months in the womb, including antibodies against measles.

Blood samples were taken and tested every month for the first year of their lives.

Over time, immunity passed on from their mothers waned across the board.

Some babies lost it much more quickly than others, however.

By the time they were three months old, 92 percent of the infants’ blood levels of measles immunity had dipped below the threshold needed to provide them protection against the virus.

About 20 percent had dangerously low antibody levels by the end of their first month of life.

And by the time they were six months old, none of the infants were still immune to measles.

When vaccinations are given in accordance with current recommendations, babies are already vulnerable to measles for six months.

The new research suggests they are unprotected from the highly-contagious virus that’s sickened 1,261 in the US this year.

Measles is most common among the very young, the very old and those with weakened immune systems.

But, thus far, US experts say that the new study’s findings are not sufficient evidence to change the vaccination age.

‘Despite ongoing outbreaks, the epidemiology does not support lowering the age for measles vaccination in the United States,’ wrote Huong McLean, of Marshfield Clinic Research Institute and Dr Walter Orenstein of Emory University School of Medicine, in a commentary accompanying the new study. 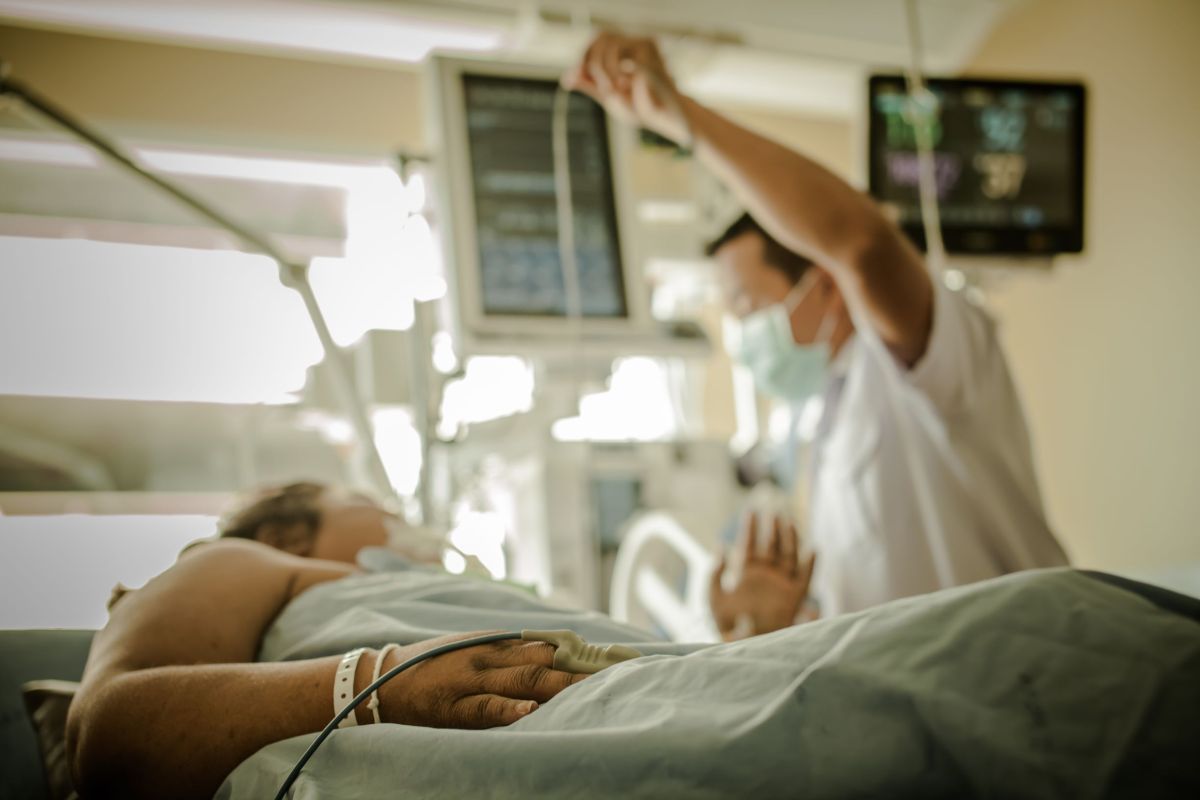 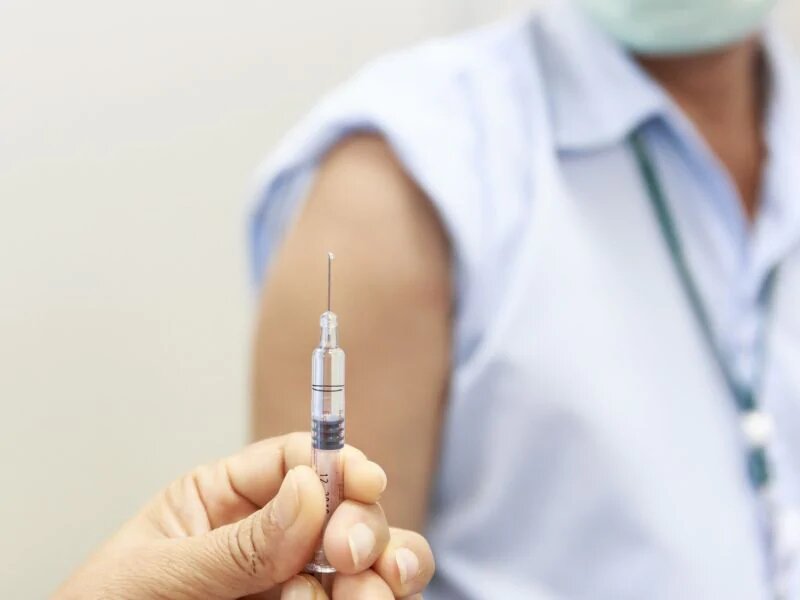