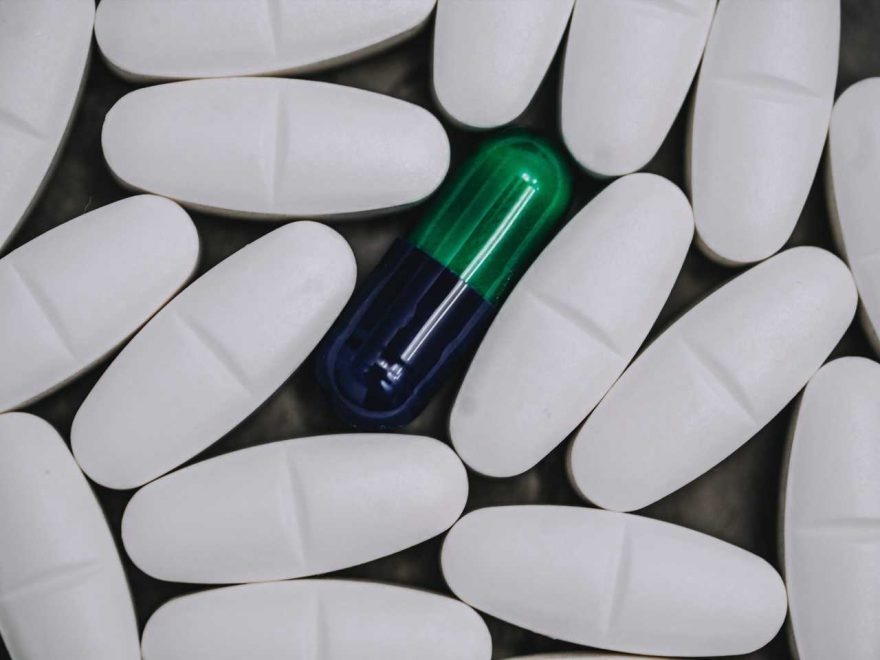 Surgeons can ease their patients’ pain from common operations without prescribing opioids, and avoid the possibility of starting someone on a path to long-term use, a pair of new studies suggests.

Treating post-surgery pain with non-opioid pain medications such as ibuprofen or acetaminophen didn’t lead to higher pain levels or more serious issues during recovery, and didn’t dampen patients’ satisfaction with their care, according to new results from a study of more than 22,000 patients who had one of seven common operations at 70 hospitals.

The team behind the study has also produced a free, evidence-based guide for surgeons and other acute care providers, to help them treat patients’ pain without the risk of persistent use that opioids carry.

The new study is published in the Annals of Surgery by a team from Michigan Medicine, the University of Michigan’s academic medical center. They analyzed 2019 data from a Michigan-wide surgical care registry, and surveyed patients about their experience after they’d had a chance to recover.

Similar outcomes and experiences with and without opioids

The vast majority—86%—of the patients received a prescription for an opioid after they had hernia, gallbladder, appendix, bowel, thyroid or gynecological operations.

But when the researchers compared those patients’ experiences and survey responses with data from the 14% of patients who only got non-opioid painkiller prescriptions, they found little difference.

In all, an equal percentage—12%—of both groups of patients had a major adverse event within 30 days of their initial operation. Specifically, there was no difference in complications, emergency department visits, or reoperations between groups. Patients not prescribed opioids were slightly more likely to be readmitted to the hospital, but rarely due to pain-related issues.

There was also no difference in the percentage who sought emergency care for pain.

The survey, carried out one month to three months after their operation, asked patients about their pain in the first seven days after they left the hospital, their satisfaction with their care, their quality of life and their level of regret about having surgery. Nearly 60% of patients completed it.

In all, 82% of both groups—patients who got an opioid prescription, and those who did not—said they were highly satisfied with their care. An even higher, but still equal, percentage of both groups (93%) said they had no regret about their surgery.

“Opioids have been a routine part of post-surgical pain care for decades, but the risk that they could lead to persistent use has been clearly documented,” said Ryan Howard, M.D., the study’s lead author and a surgical resident at Michigan Medicine who is also a fellow at the Center for Healthcare Outcomes and Policy. “Perhaps it’s time to make them the exception, not the rule.”

Senior author Mark Bicket, M.D., Ph.D., a co-director of the Michigan Opioid Prescribing Engagement Network, or Michigan OPEN, is senior author of the new paper and a pain medicine specialist in the Department of Anesthesiology at Michigan Medicine.

He notes that 16% of the patients in the study were taking opioids on an ongoing basis before they had their operations. Long-term opioid use is known to increase risks from surgery.

“This study clearly shows no difference in pain, major adverse events or patient-centered outcomes when opioids aren’t prescribed,” he said. “The growing body of evidence about the risks of opioid medications to the patient, and to others who might misuse leftover pills from the patient’s prescriptions, has to be considered together with evidence about their relative effectiveness for pain control.”

Post-surgery persistent use and costs

Another new paper, led by Michigan OPEN co-director Chad Brummett, M.D., uses national insurance claims data to document new persistent opioid use and costs of care for surgical patients who had not been taking opioids before their operations. It’s published in the June issue of the Journal of Managed Care and Specialty Pharmacy.

That study shows that between 4% and 7% of all patients who had surgery that required a hospital stay went on to fill opioid prescriptions months after their surgical pain should have faded, which the authors called new persistent opioid use. The same was true for between 1.5% and 6.4% of patients who had an outpatient operation. In this study, none of the patients had been filling opioid prescriptions before their operation.

These patients went on to have more hospital and emergency care in the following year, compared with those who didn’t fill a single opioid prescription immediately after their operation.

The Michigan OPEN team has published research on the use of opioids for acute pain for several years, and used it to develop opioid prescribing recommendations for specific operations and procedures.

They’ve also created tools to help prescribers set patients’ expectations around pain control before they receive care. This can help patients understand how to use any opioids they might be prescribed wisely, and dispose of them safely.