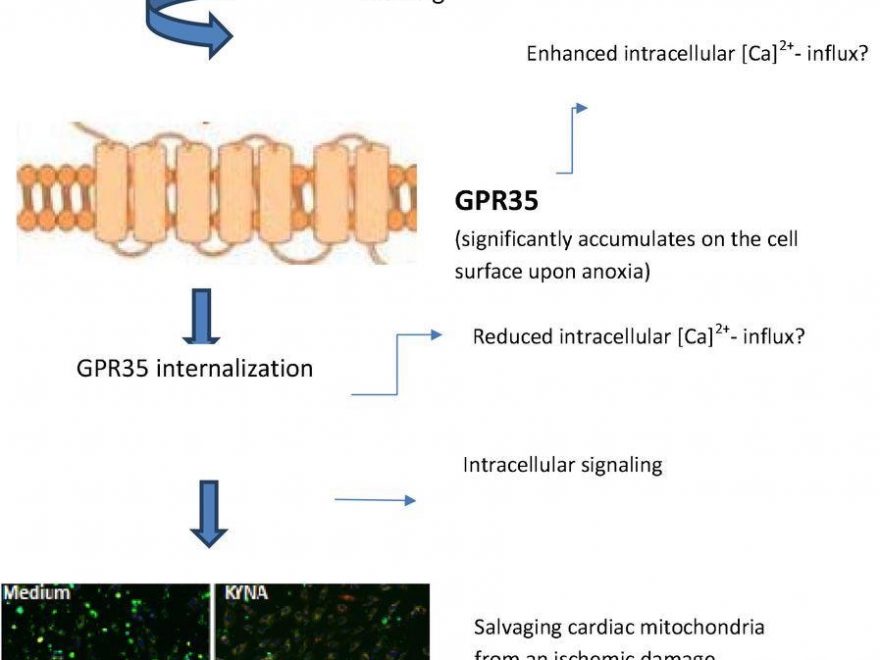 In a recent study posted to the bioRxiv* preprint server, researchers assessed the impact of kynurenic acid on ischemic damage to the heart.

Various renal diseases can trigger inflammatory surges, oxidative stress, and neurohormone secretion, which could lead to an acute cardiac event. Hence, kidney diseases are considered to pose the highest risk for cardiac complications such as congestive heart failure and acute myocardial infarction (AMI). 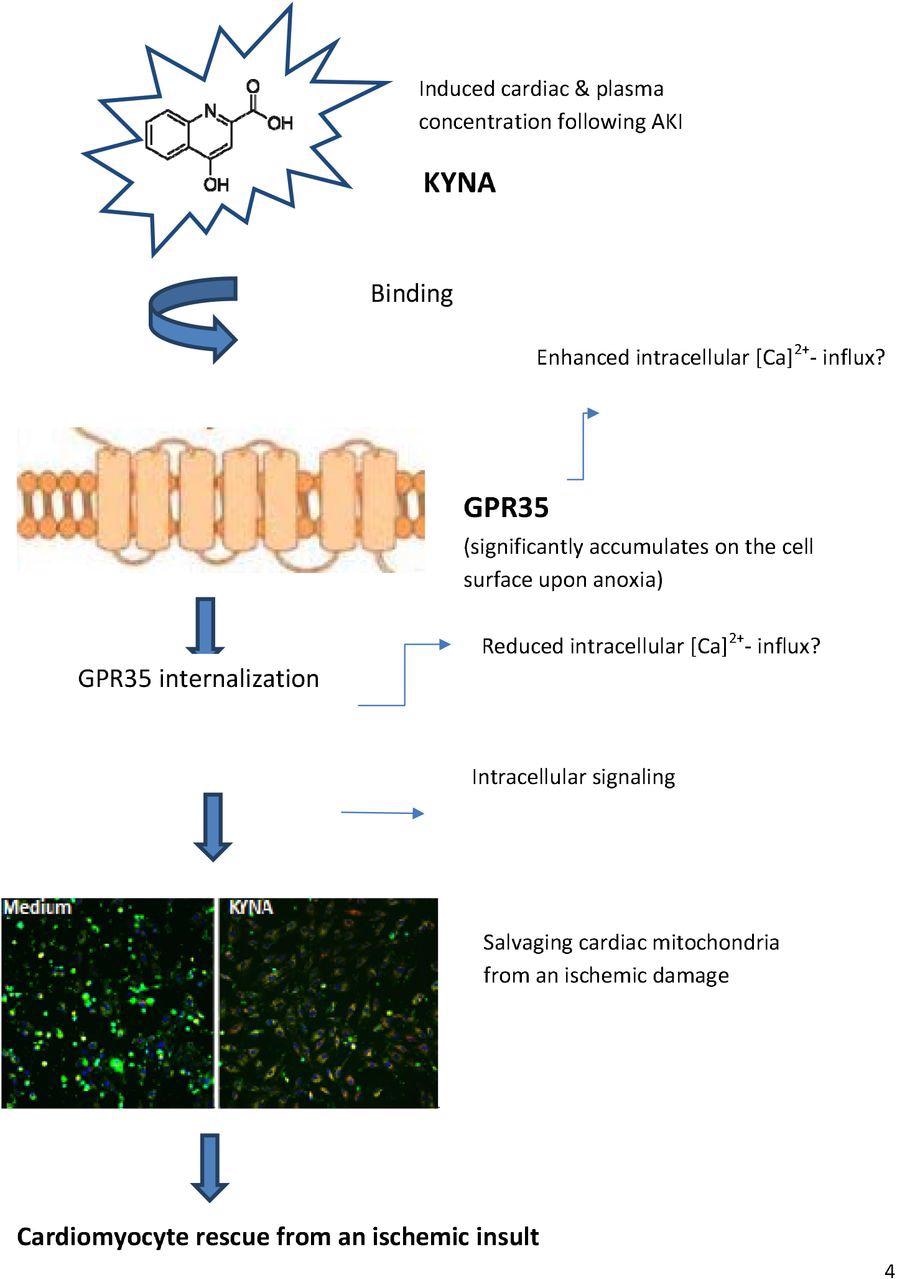 In the present study, researchers investigated the probable impact of kynurenic acid (KYNA), a product of the normal metabolism of amino acid L-tryptophan, on the viability of cardiac cells after the cells undergo ischemia.

The team obtained male Lewis rats for acute kidney disease (AKD) studies and female BALB/C mice for AMI studies. The animals were monitored two to three times per week for any signs of suffering, including more than 15% of weight loss and significant alterations in the behavior of the animals, including mobility, behavior, or body posture.

The Lewis rats were divided into groups of four or five before the induction of AKI. On the other hand, the BALB/C mice were randomly divided into two groups, including a control cohort that received tap water and a test group that was administered KYNA diluted in tap water. These mice were then inducted with AMI for the study. The team subsequently evaluated cardiac parameters on day one and day 30 after infarction via echocardiography. The potential impact of KYNA on cardiac cell viability was tested by assessing the viability of KYNA-exposed H9C2 myoblast cells using flow cytometry.

A rise in quinolinate levels was also observed in the cardiac samples collected on day 1 and day 7 after AKI induction which was absent in the control subjects. In addition, a significant increase in the quinolinate levels was also detected in the plasma samples obtained on day 1 and day 7 as compared to those in the control animals. Moreover, the metabolite 3-hydroxyanthranilate was found in the plasma samples 24 hours after AKI induction but was absent in the plasma samples after seven days, control plasma, and cardiac samples. Overall, this suggested that KYNA and related metabolites played a crucial role in the pathological changes occurring in the AKI-inducted cardiac cells.

Overall, the study findings showed that KYNA enhanced the viability of cardiac cells after an ischemic event in both in vivo and in vivo environments. The researchers believe that future studies could assess whether KYNA could be used in a therapeutic approach to cardiovascular ailments.

Bhavana Kunkalikar is a medical writer based in Goa, India. Her academic background is in Pharmaceutical sciences and she holds a Bachelor's degree in Pharmacy. Her educational background allowed her to foster an interest in anatomical and physiological sciences. Her college project work based on ‘The manifestations and causes of sickle cell anemia’ formed the stepping stone to a life-long fascination with human pathophysiology.