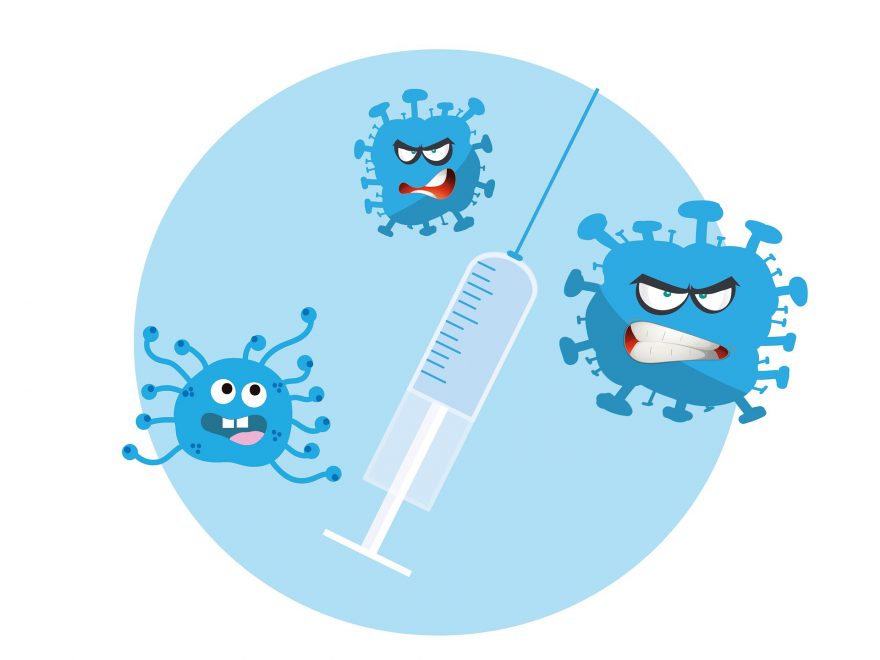 Germany’s independent vaccine committee has formally approved giving the AstraZeneca shot to people age 65 and over, and recommended waiting 12 weeks between giving the first and second doses, the health minister said Thursday.

The decision is “good news for older people who are waiting for a vaccination,” said the minister, Jens Spahn. “They will get vaccinated faster.”

The vaccine made by British-Swedish company AstraZeneca is one of three authorized for use in the 27-nation European Union. Yet several countries, including Germany, initially restricted it to people under 65, or in some cases under 55, citing a lack of data on its effectiveness in older people.

But the publication of new data on its effectiveness and pressure to speed up the EU’s slow vaccine rollout has prompted authorities across the bloc to revise their stances.

The independent committee, known by its German acronym StiKo, advised waiting 12 weeks between administering the first and second AstraZeneca shots, as studies show this increases the vaccine’s effectiveness, Spahn said. Britain, which has had a notably successful vaccination rollout, has been going with the 12-week spacing for vaccine shots since last year.

Spahn said both recommendations will be swiftly incorporated in Germany’s vaccine rules, which the government announced late Wednesday would be overhauled to get vaccine shots to more people sooner.

Restrictive rules and a rush of deliveries have left Germany sitting on a stockpile of more than 2 million AstraZeneca doses even as many who want the vaccine can’t get the shots.

Data published this week from England’s mass vaccination program showed that both the AstraZeneca and the Pfizer-BioNTech vaccines were around 60% effective in preventing symptomatic COVID-19 in people over 70 after just a single dose. The analysis released by Public Health England, which hasn’t been peer reviewed yet, also showed that both vaccines were about 80% effective in preventing hospitalizations among people over 80.

France, Belgium and Italy already loosened their age restrictions for the AstraZeneca vaccine earlier this week as European nations scramble to confront a looming third spike in COVID-19 cases. The World Health Organization’s chief for Europe, Dr. Hans Kluge, said Thursday that new infections rose 9% across Europe in the past week, halting six weeks of declines.

Germany is facing a third spike in infections, fueled by the more contagious variant first detected in Britain, Bavarian Gov. Markus Soeder said Thursday. Five of the counties with the highest rates of infection are in the southern German state, close to the border with the Czech Republic, which currently has one of the worst outbreaks in Europe.

Germany’s disease control agency reported 11,912 newly confirmed infections in the past day, taking the overall total to 2.47 million. The number of COVID-related deaths rose by 359 to 71,240, the Robert Koch Institute said.