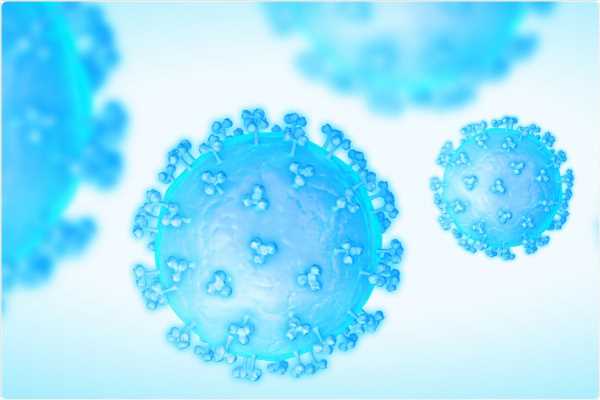 The coronavirus disease 2019 (COVID-19) has caused over five million deaths and forced many countries into economic crises through costly restrictions such as social distancing, mandatory face masks, and public areas' closing. The rapid transmission rate, high risk of mortality among at-risk groups, and lack of immediate therapies led to the disease rapidly becoming a pandemic. 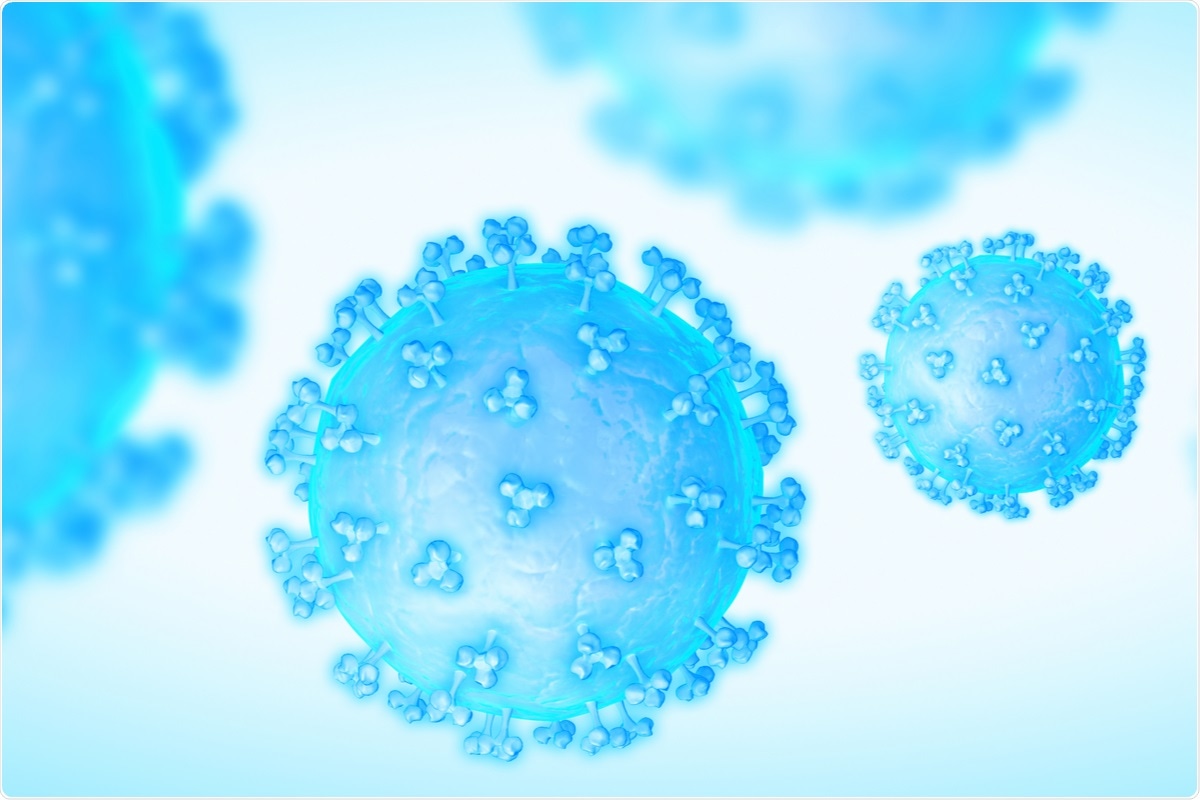 Nanobodies are uniquely found in camelids such as llamas. They are the variable domains of heavy chain antibodies and can bind without the antibody frame. Most research into anti-SARS-CoV-2 nanobodies has targeted the spike protein – which is key to the pathogenicity of the virus. The S1 subunit of the spike protein contains a receptor-binding domain that is essential for viral cell entry, while the S2 subunit is responsible for membrane fusion.

The researchers have taken a different approach, targeting one of the key replication proteins of SARS-CoV-2. While this protein may be less available than the spike protein, targeting it could offer more testing solutions, and the rapid evolution seen in SARS-CoV-2 variants will be less of a concern.

Peripheral blood lymphocytes (PBLs) were collected from anticoagulated blood, and libraries were generated to screen for antigen-specific nanobodies. ELISAs detected 136 nanobodies belonging to 40 different B cell lineages. Eight of these, all from different lineages, were selected to be cloned and expressed in E. coli before purification.

The nanobodies 2NSP23 and 2NSP90 were tested for binding to wild-type Nsp9. The nanobodies were detected with secondary antibodies that could recognize either a His6 tag attached to the nanobodies or the llama single variable heavy (VHH) domain. Both nanobodies recognized Nsp9.

To confirm that these nanobodies could bind to Nsp9 in biological samples, the researchers extracted proteins from the saliva of patients infected with COVID-19, denatured them, and transferred them onto a membrane. These membranes were then incubated with 2NSP90 and 2NSP23, followed by tagged anti-VHH antibodies. Both nanobodies proved to bind to the infected samples while showing no trace of binding to samples from healthy individuals.

The scientists used nuclear magnetic resonance (NMR) spectroscopy on wild-type Nsp9 and triSer-Nsp9 to help characterize the nature of the nanobodies' interaction with the antigen. The quality of the spectrum for the 15N-1H heteronuclear single quantum coherence (HSQC) NMR spectrum of SARS-CoV-2 Nsp9 did not match expectations. The results showed broadened cross-peaks – likely due to dimer/trimerization.

Both wild-type and triSer-Nsp9 showed poor coherence transfer, and HSQC maps showed missing backbone amide connectivities from the residues of the dimerization interface. Loss of cross-peaks also affected the 15N-1H HSQC spectrum of the triSer-NSP9 mutant.

The signal loss of the mutant spectrum concerns locations that significantly match the dimer-dimer interface of the tetramer, suggesting a different exchange that implies loss of signals at the tetramerization interface. Three cross-peaks in the triSer-Nsp9 spectrum showing signs of glycine amides suggest that two of those signals could be assigned to G100, G104, and G37.

The rate of intensity attenuation before disappearance suggested that the two nanobodies interact in very similar ways with Nsp9. Chemical shift variation observed during the NMR spectroscopy supports the theory of four nanobodies to the Nsp9 tetramer.

The authors highlight the importance of their discovery in developing a nanobody-based test for COVID-19. While many of the nanobodies discovered may prove useful in the future, 2NSP23 and 2NSP90 have shown the ability to bind to SARS-CoV-2 in saliva samples with at least a reasonable degree of specificity. The NMR analyses revealed that the nanobodies could stabilize a tetrameric Nsp9 form – which cannot function as part of the RTC, inhibiting viral replication.

While Nsp9 is not required for RNA replication, it appears to improve the process significantly. While so far the researchers have shown that these nanobodies could work as a functional part of a testing kit, in the future, this ability could be used as part of an anti-COVID-19 therapy.

Sam completed his MSci in Genetics at the University of Nottingham in 2019, fuelled initially by an interest in genetic ageing. As part of his degree, he also investigated the role of rnh genes in originless replication in archaea.