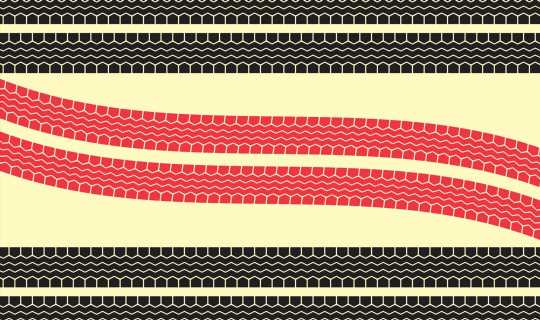 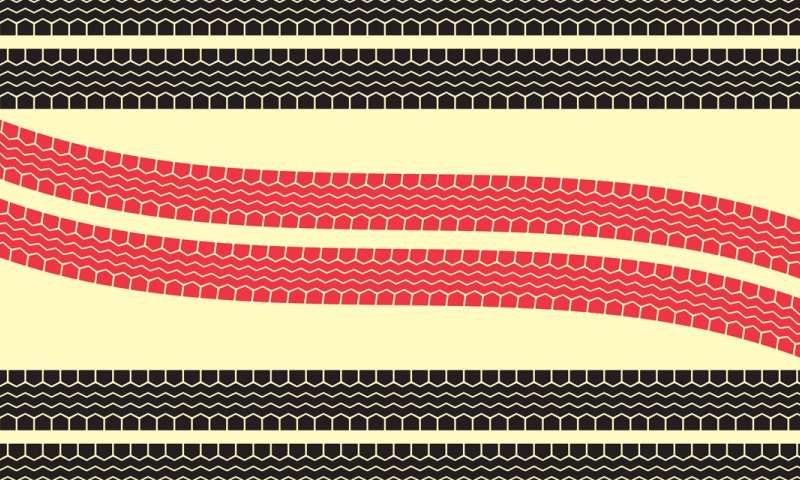 At Carnegie Mellon University, Biomedical Engineering’s Matthew Smith and Byron Yu, along with former Ph.D. student Ben Cowley (Ph.D., School of Computer Science ’18), have studied the neural basis through which internal states in the brain affect decision-making over an extended period of time. Through recording the activity of populations of neurons simultaneously in two brain areas, they were able to gain unprecedented insight into how the “waxing and waning” of our mental state influences the decisions we make.

While “internal state” or impulsivity are terms more generally discussed in psychology or neuroscience, the concept is familiar to anyone. You don’t have to be a psychologist to know that conditions like hunger or fatigue have an impact on thinking and decision-making; these are examples of internal states. However, the biological mechanism through which these states affect critical thinking and the ability to make decisions is still poorly understood.

Studies encompassing a long period of time are rare in neuroscience, and simultaneous measurement of multiple regions of the brain even rarer, but this is exactly what Smith specializes in. The team posed subjects with a simple visual task and simultaneously measured the prefrontal cortex, an area associated with decision-making, and another area of the brain associated with visual perception. Their goal was to measure how activity in this “decision circuit” changed in repeating this task over the course of a few hours. `

What they were able to observe over the course of the task was what they have termed a “slow neural drift” in brain activity. As time passed the subjects’ decisions slowly changed, and with this change the team observed a drift in brain activity synchronized across multiple brain regions, which they associated with a change in internal state over time.

One common example of this is in your brain’s ability to shift focus away from an object in the center of your vision to direct mental attention toward another within your peripheral vision. This slow neural drift shifts activity over time from one region of the decision circuit to another.

The team’s observations on the effect of slow neural drift on subject behavior offers insight into how these internal states may physically influence decision-making. Their findings illustrate the crucial role that internal states play in understanding the biological workings of the brain’s decision circuit and how they may change over time.

As decision-making is one of the most fundamental cognitive processes, this research could have broad implications for future studies in neuroscience and psychology. Several medically-defined mental conditions, such as schizophrenia, attention deficit disorder (ADD), Tourette’s syndrome, and others, affect one’s impulsivity in a way that may be comparable in effect to these internal states. Though the range is diverse, each has an effect on decision-making that may be unraveled through long term, multi-region studies of the decision circuit like that of Smith, Yu, and Cowley. It may prove a particularly useful tool in understanding the pharmacological effects of various drugs and understanding how they affect brain function.

Similarly, in regard to education, everyone has experienced the ebb and flow of their mental state when sitting through a lecture. By understanding how these changes in mental states come about, we can develop better ways of teaching and learning, such as presenting important material only when students are likely to be most alert.

For Smith, Yu, and Cowley, the logical next steps are to better characterize the slow neural drifts with electroencephalography (EEG), identify which brain region is the source of the slow neural drift, and emphasize the importance of longer timescales in this type of research.

The team’s contributions represent a major advance in understanding the function of the brain’s decision circuit over time. Their discovery of how internal states cause the phenomenon of slow neural drift will greatly influence how future neuroscientists and psychologists understand decision-making and impulsivity.