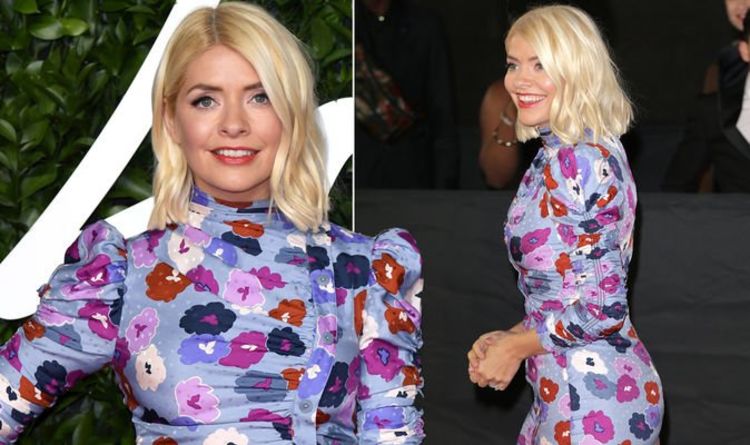 Holly Willoughby is no stranger to covering a range of different topics on ITV’s This Morning, from relationship issues to the latest must-have gadgets. The show has also seen star and her co-presenter mention some of their own issues over the years in response to certain segments.

The 38-year-old once opened up about a childhood health battle which saw both her legs put in plaster.

Holly revealed she was born with short tendons, meaning she had to have her limbs stretched out to stop her from having to walk on her tiptoes.

Speaking during a health segment, the mum-of-three explained: “When I was a kid, my tendons were really short.

“I had both legs put in plaster for six weeks to try and stretch it out. I had a lot of physio.” 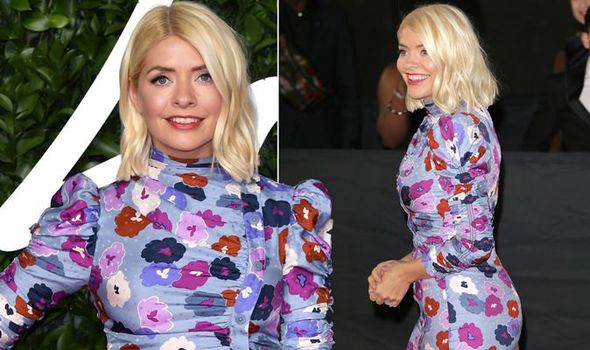 Holly added: “I had a little thing put in my shoe, like a little in-step to stop the arches. My step wasn’t right.”

The presenter made the revelation during a phone call with a viewer, but was quick to insist that thanks to treatment she was no fine.

She added: “Rest assured, for me, having gone through that and the physio, I am absolutely fine now.”

In another health revelation during this morning, Holly revealed her struggles with dyslexia.

During an episode last year she discussed her experience of dyslexia with Martin Kemp who is also dyslexic.

Holly said: “You’re dyslexic and I’m dyslexic as well. You say the way you learn and the way you prepare for this is different to other people.”

She also revealed she looks at the autocue in advance for any shows she is hosting and has special coloured scripts to assist her on This Morning.

Speaking to the Glasgow Sunday Post she spoke about her concerns for her children inheriting dyslexia. 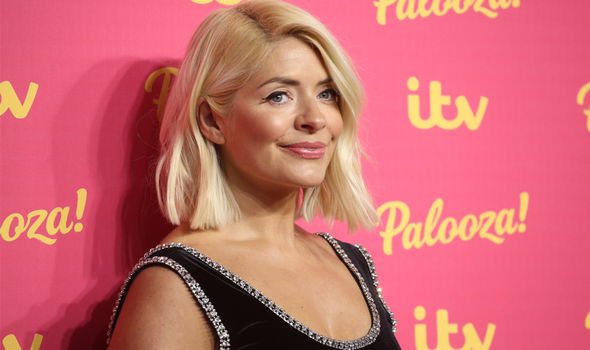 She said: “Although my mum hasn’t been officially tested she has very similar tendencies to me. I don’t know whether that’s hereditary or not, but I do think about that. Schools are so much more advanced in looking out for it than when I was at school.”

Dyslexia is a common learning difficulty that can cause problems with reading, writing and spelling, according to the NHS.

“The health body explains: “It’s a specific learning difficulty, which means it causes problems with certain abilities used for learning, such as reading and writing. 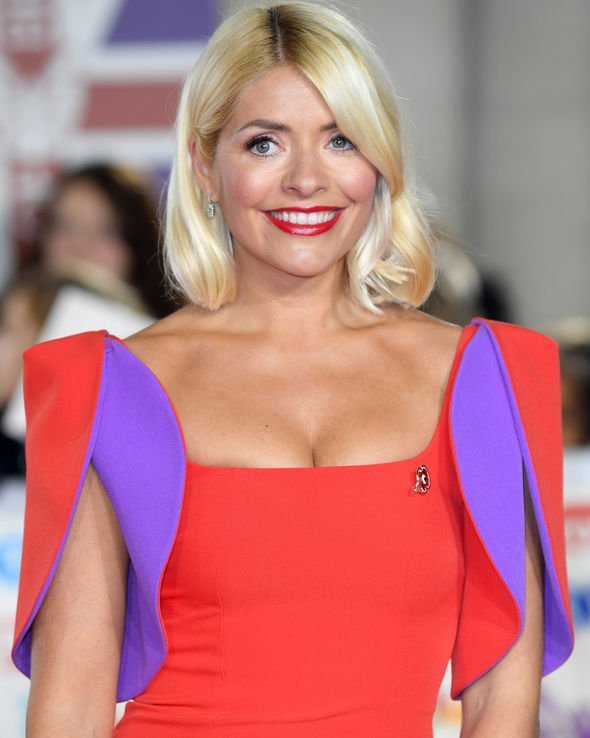 “It’s estimated up to one in every 10 people in the UK has some degree of dyslexia.”

Dyslexia is a lifelong problem that can present challenges on a daily basis, but support is available to improve reading and writing skills.

The NHS lists the following symptoms of the condition. It says you may:

If you think your child may have dyslexia, the first steps is to speak to their teacher about your concerns.