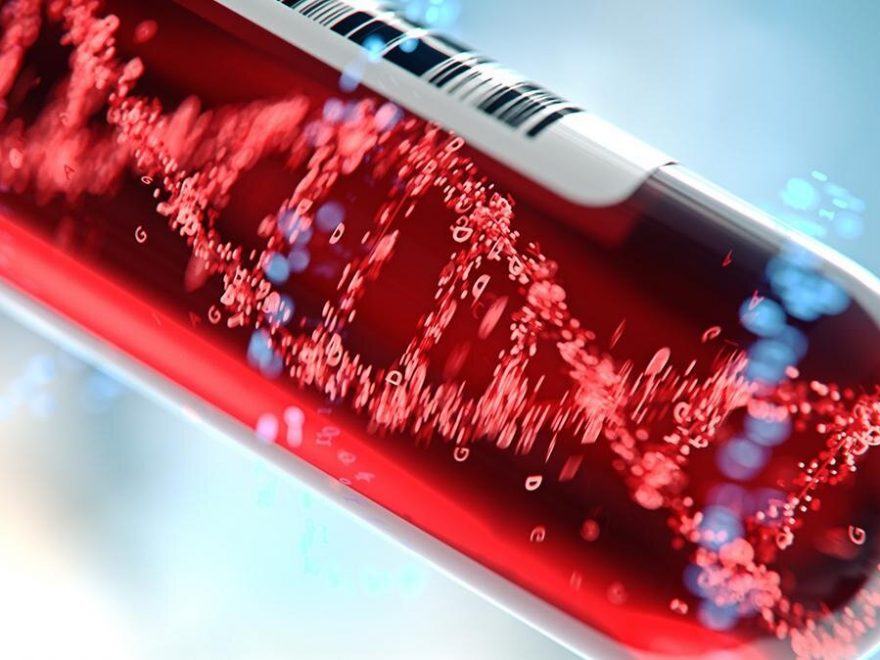 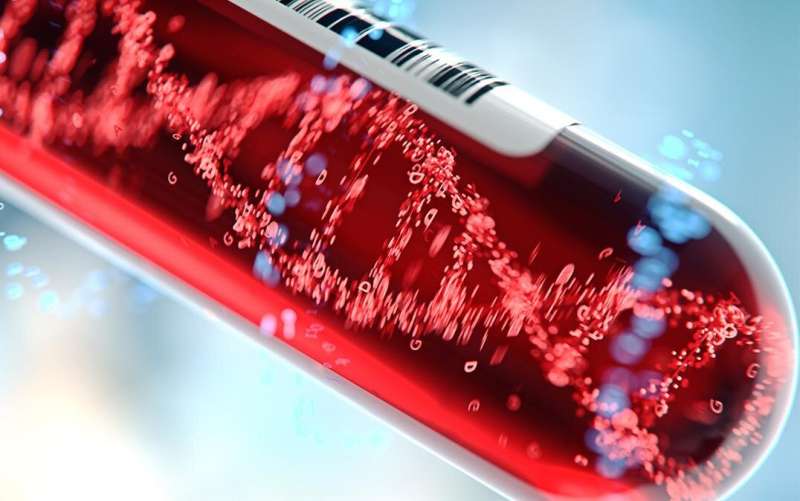 Certain kinds of tumors can be inherited within families. Identifying the underlying genetic cause is important in treatment, but most studies on these tumors have been carried out on Caucasian populations. Now, a research group at the University of Tsukuba have carried out the first comprehensive study of two types of inherited tumor in Japanese patients and shown that the overall frequency of genetic variation is comparable to that seen in European patients.

Some types of tumors have a single genetic variant as their cause, whereas others can result from a variety of underlying genetic changes, known as genetic heterogeneity. The two most common types of inherited tumors associated with genetic heterogeneity are both tumors of chromaffin cells, a particular cell type that can receive signals from the nervous system and release hormones. These two tumors arise in the adrenal gland (where they are known as a pheochromocytoma) or in the parts of the body that control blood pressure (where they are known as paraganglioma). Although they develop in different places, the two tumors have a common underlying pathology and genetic background and so are grouped together as pheochromocytoma/paraganglioma (PPGL).

Seven major genes have been identified as “susceptibility genes” for PPGL—that is, genes in which mutations can lead to an increased likelihood of tumor development. The team examined 370 cases of PPGL, 327 of which seemed to have no associated family history, known as “apparently sporadic” cases. After collecting clinical data and blood samples, the researchers sequenced the seven susceptibility genes to look for genetic variation.

“Almost a quarter of the apparently sporadic cases of PPGL turned out to have some underlying genetic variation in at least one of the seven genes,” explains lead author Dr. Masato Yonamine.

One of the genes, known as SDHB, was mutated most often, and showed an association with metastatic tumors, which spread to other regions of the body. The team also identified nine genetic variants that had not previously been described.