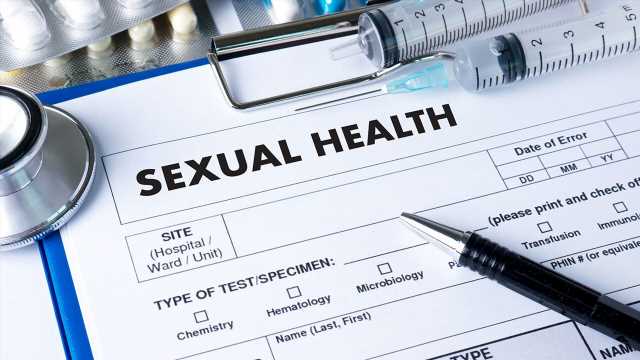 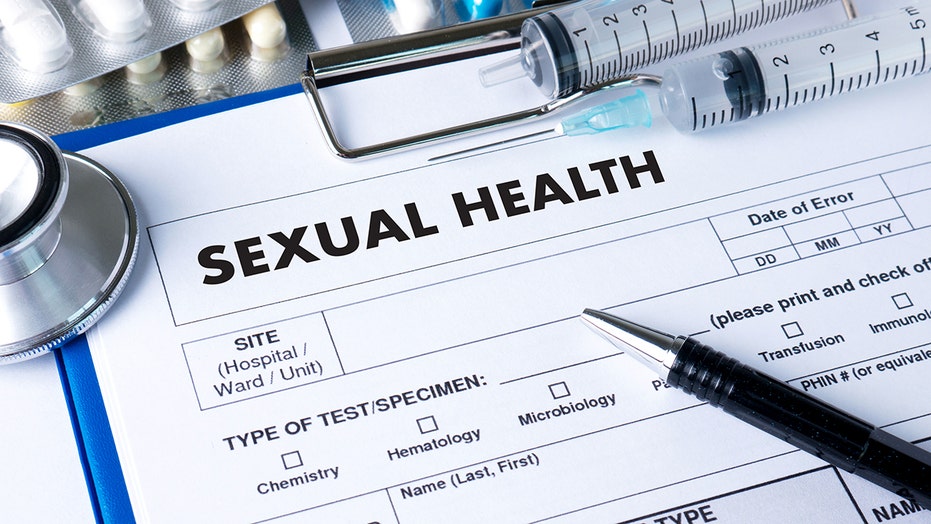 The U.S. continues to see a rise in the number of sexually transmitted diseases, according to health officials — and in Hawaii, the increase is believed to be linked to online dating.

Health officials in the Aloha State have reported a significant increase in chlamydia, gonorrhea and syphilis. All three of the infections were at or near their highest rates in about 30 years.

In 2018, officials recorded at least 7,732 cases of chlamydia, which is up 5,972 cases from 2008, according to the Honolulu Star-Advertiser. Cases of gonorrhea more than doubled over the past decade from 611 to 1,496 cases. Officials said cases of syphilis infections increased to 180 cases from 38 a decade ago.

Dallas woman’s gonorrhea spreads to her hands and body

Gerald Hasty, of Hawaii's Department of Health Harm Reduction Services Branch, told the news outlet an uptick in infections can be blamed on online dating. He said having the ability to meeting people through social media or dating apps makes it easier to meet and make connections with more people.

“As people rely on digital means of making connections, it can lead to circumstances where they might be more exposed to infection without them knowing it,” Hasty said. “More partners, more chances to get infections.”

The department's branch program coordinator said the increase of chlamydia, gonorrhea and syphilis "is not desirable but it’s also not unexpected.”

He said those affected have "absolutely no idea of it" because these infections don't have initial symptoms that would warn that something is wrong, and said there has also been decreasing reliance on condoms or prophylactics for protection against acquiring or spreading STDs.

“That sets the stage for the infections to be spread,” Hasty said. “Lack of regular screenings or routine screenings contributes to increasing rates.”

The Hawaii figures correspond with the national rates of chlamydia, gonorrhea and syphilis infections, which have risen for the fifth year in a row, officials said.

The Centers for Disease Control and Prevention reported an increase across the three most commonly reported STDs between 2017 and 2018 — wherein more than 115,000 syphilis cases were reported, more than 580,000 cases of gonorrhea were reported, and a whopping 1.7 million cases of chlamydia were reported.

Fox News' Alexandria Hein and The Associated Press contributed to this report.