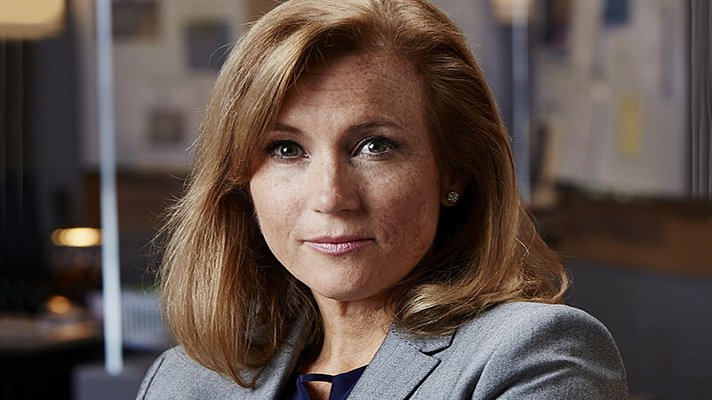 Theresa Payton, who previously served as the White House CIO and played a leading role on the CBS series "Hunted," will keynote the HIMSS Healthcare Security Forum in Boston this fall.

Payton’s session is titled “Protecting your enterprise and securing your brand online.” In the talk, she will share advice about thinking like your enemy, and understanding emerging threats, as well as insights about solutions for stopping cybercriminals from both inside and outside the organization.

Payton, who now is CEO and President of the cybersecurity firm Fortalice Solutions, has more than 12 years of experience in infosec with a focus on emerging trends and techniques — including IoT and big data security. She serves as a consultant on security, risk and fraud.

Along with her current work at Fortalice, Payton co-founded the technology start-up Dark Cubed in 2014, which specializes in providing cost-effective security tools and methods.

On the reality show "Hunted," Payton plays the head of intelligence, where she and other cybersecurity investigators track down contestants using digital tools to expose the perils of today’s interconnected landscape.

Payton served as the first woman White House CIO during the George W. Bush administration from 2006 to 2008, overseeing information security of the executive branch.

She began her career in the financial sector, including Senior Vice President roles at Bank of America and Wachovia.